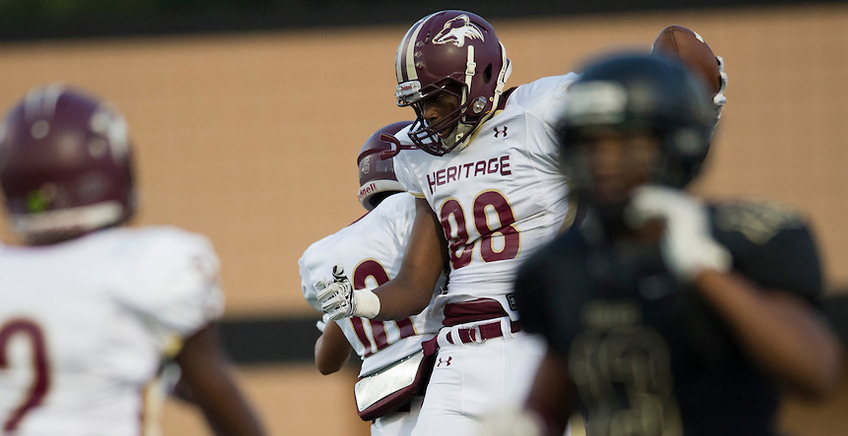 The Cowboys extended a number of offers just over a week ago during the big day in Stillwater. From tight ends to linebackers to wide receivers. And Oklahoma State has picked up its second commitment from a junior day offer as 2018 tight end Nic McTear announced his verbal commitment to the Cowboys on Monday night.

It’s a relieving sight for OSU fans and coaching staff alike. The tight end position went unfilled until the final days of signing day for the 2017 class after OSU had a late decommitment in the class. And OSU has filled the position early for 2018 with an up-and-coming prospect in McTear, who picked OSU over offers from Toledo, Iowa State, North Texas, Colorado State and Tulsa.

With the commitment of McTear, Oklahoma State’s 2018 recruiting class is up to three joining quarterback Spencer Sanders and linebacker Blake Barron.