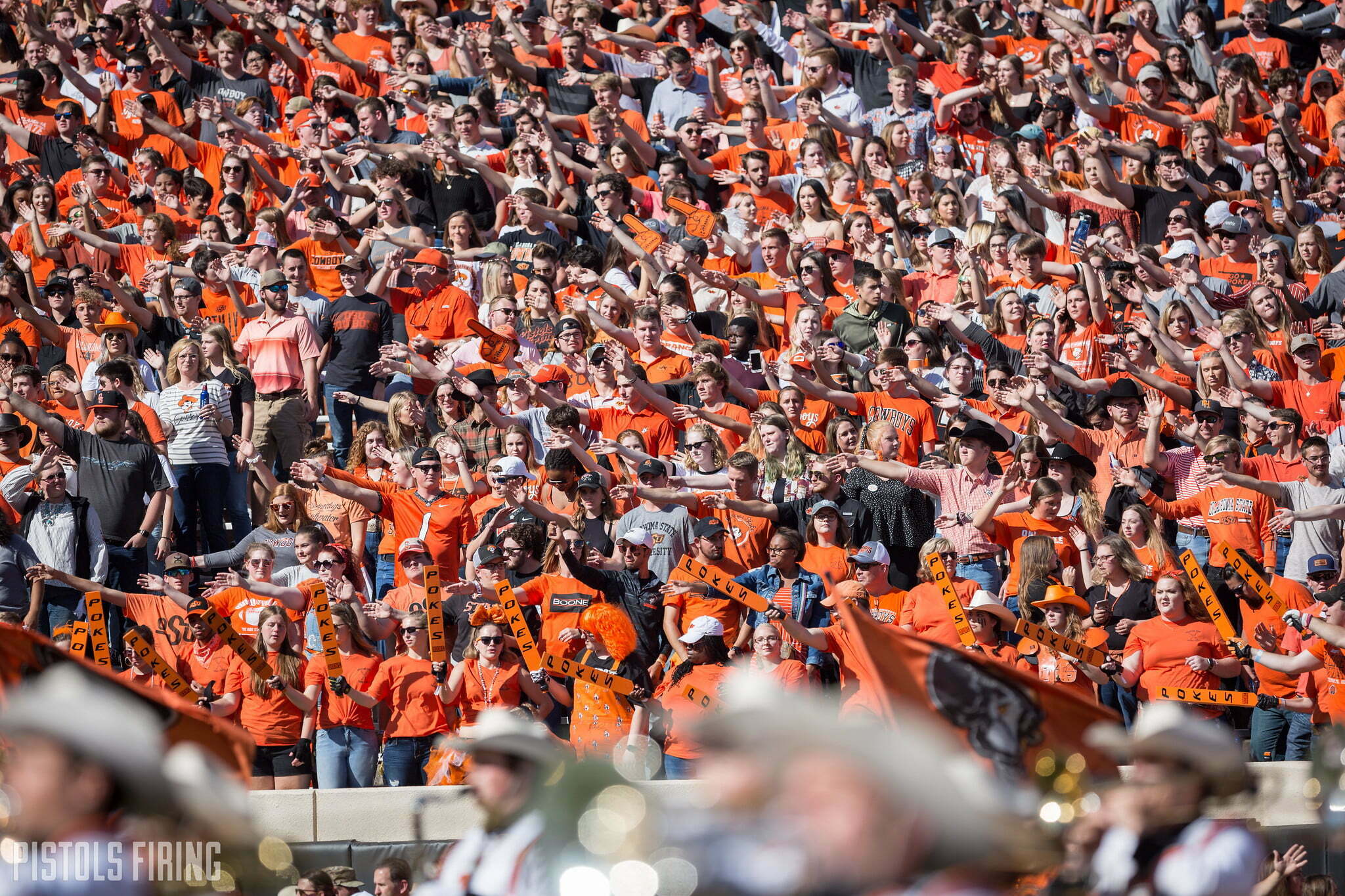 Ty Buchanan is blowing up, getting three Power Five offers Wednesday, and one of those came from Stillwater.

Buchanan, an offensive lineman in the 2021 class, announced offers from Oklahoma State, Texas Tech and USC on Wednesday.

I AM BEYOND BLESSED TO HAVE RECEIVED AN OFFER FROM OKLAHOMA STATE UNIVERSITY!!! #GoPokes ? ? pic.twitter.com/xkvf3i3Gew

Buchanan is aggressive. His highlights are similar to that of OSU incoming freshman Cade Bennett in that Buchanan often finishes his blocks being on top of a defender.

Listed at 6-foot-5, 280 pounds, he played right and left tackle for Calallen High School in 2019. Calallen went 12-2 in Buchanan’s junior season, making it to the quarterfinals of the Texas 5A D2 state playoffs.

Buchanan has a solid list of DI offers, but there haven’t been a ton of Power Five programs offer him just quite yet.

He did make a visit out to Lubbock before the shutdown.

Buchanan isn’t yet ranked in the composite system, but 247Sports lists him as a three-star prospect and the No. 289 player in the cycle from Texas.