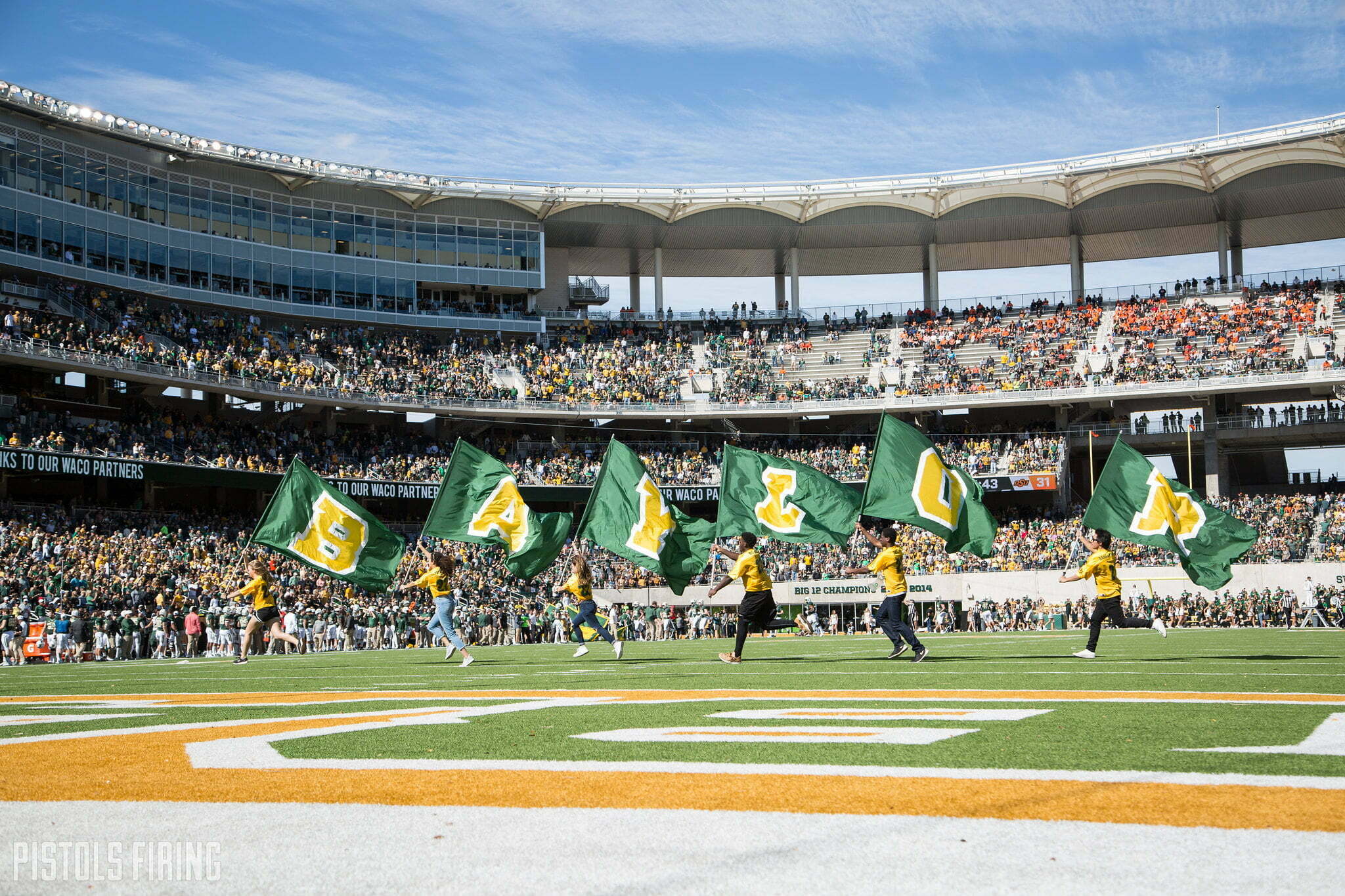 Some more news came out as to how the Cowboys’ game against Baylor got postponed this weekend, and it isn’t good.

Twenty-eight is an alarming number, and it looks even more alarming when compared to OSU’s positive cases. The OSU athletic department announced Monday that there were three active cases of COVID-19 within its football program. The most OSU has reported at one time since giving out its weekly reports is seven football players.

With that high a number, this could throw a larger wrench into the Big 12’s 2020 season. The Bears have already moved their OSU game back to Dec. 12, and now some wonder whether the Bears will be able to play Texas, their next scheduled opponent, on Oct. 24.

This is already the second time Baylor has had to move a game because of a COVID-19 outbreak. The Bears were scheduled to play Houston in the nonconference, but that game was moved after Baylor didn’t reach Big 12 thresholds.

The Bears do have another open week, Nov. 21. If Baylor needs to further shuffle its schedule, it’s likely it would involve that day.