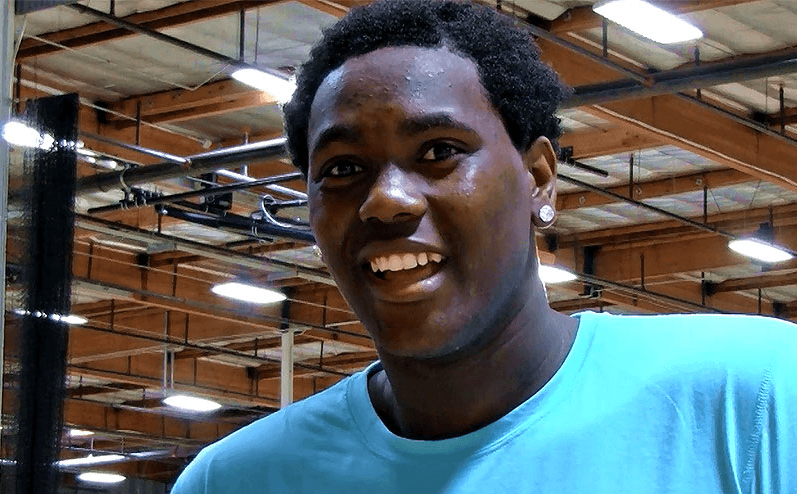 Four-star shooting guard Admon Gilder gave his verbal pledge Thursday morning. Unfortunately for the Cowboys, who seemed to be the clear favorite to land Gilder’s services, chose to commit to Texas A&M.

Gilder was certainly a high profile player, but Oklahoma State is in good position to potentially land another superstar on Tuesday when Elijah Thomas will make his announcement. Thomas is rated as the No. 2 player in the state of Texas, and widely regarded as one of the most dominant big men in the 2015 recruiting class.

Thomas will make his announcement at 1:00 on Tuesday, and he tweeted out that rapper Waka Flocka will be in attendance.[1. Ed note: Waka Flocka is nowhere to be found on my Spotify playlist…]

He recently chopped his list down, and Oklahoma State is the clear favorite to land Thomas’ services. 81 percent of the voters on 247sports.com are predicting that Thomas will commit to OSU on Tuesday.

At this point in the recruiting stage, it’s fairly clear that he has his mind on Illinois and Oklahoma State. Even the Illinois fans have their own #ILLIJAH hashtag[1. Ed. note: Incredibly clever.] on Twitter. But he’s clearly been communicating with both programs: 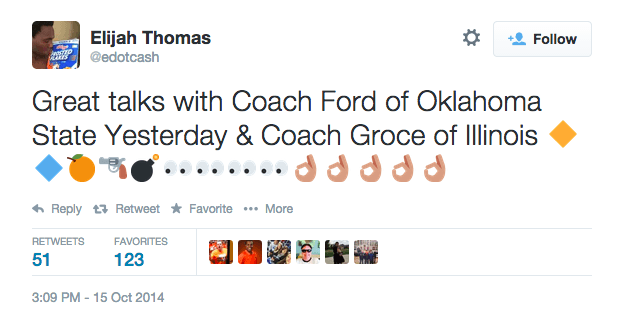 “[Oklahoma State commit] Jawun Evans is one of my close friends,” said Thomas. “I would enjoy playing with him. That’s pretty hard to turn down. Their bigs get the job done. If you’re able to score, they iso you. One-in, four-out. They make their posts more mobile and agile when you get there, so that helps.”[1. Ed. note: It sounds like he knows more about Travis Ford’s offense than Travis Ford does…]

If Thomas were to commit to OSU on Tuesday, he would be the SECOND five-star commit in the 2015 recruiting class, joining his friend Evans.

The Cowboys seem to be all in for Thomas, and there is a very real possibility that he pledges to take his talents to Stillwater. Maybe, just maybe, Mr. Flocka became a Thunder AND Cowboy fan last time he was in Oklahoma. 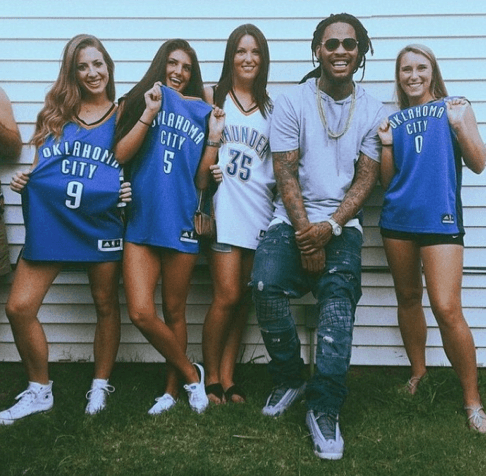