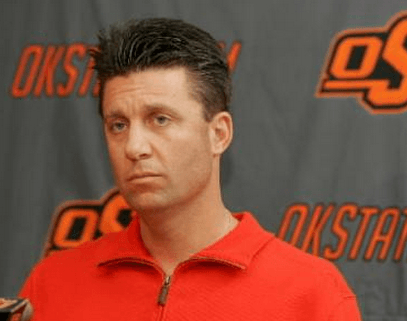 I see some good sense has won out among Pistols Firing readers. On Tuesday I asked whether you’d be bummed about Gundy leaving for Florida or fine with it and here are the results of that poll:

Legitimately bummed, Gundy is a great coach: 79%
Who cares, we have Boone’s money and great facilities: 21%

As Brian Phillips noted on Friday, Mike Gundy’s actual skillset is up for debate, if only because there have been so many variables at play, but his body of work is set in stone.

I lean more towards the “Gundy did that” than most folks and as such I’m in the 79 percent who would be legitimately bummed about him packing his bags for Gainesville.

Here are the best of the comments…

CM: I really love what Gundy has done for this program. Kind of amazing that some people don’t appreciate how far we’ve come. That being said, if he doesn’t want to be here anymore, then I don’t want him. Too much of a burden if he becomes disinterested in taking this program further.

Pokelahoma: Meh….Without a baseball drop out the guy’s a 9 win ceiling type…I’m interested in what’s next….I have to be honest, I love what Charlie Strong is doing in Austin. At least they have hope.

Nate: Meh… just a guy that won 10 games with a QB nobody wanted out of HS and should have won a second big 12 title with. Seriously, anybody “meh” on Gundy for OSU and is “interested in what’s next” is an idiot. Gundy is Eddie Sutton to the football program and he’s not going to be appropriately appreciated until he’s gone, which is all sorts of stupid.