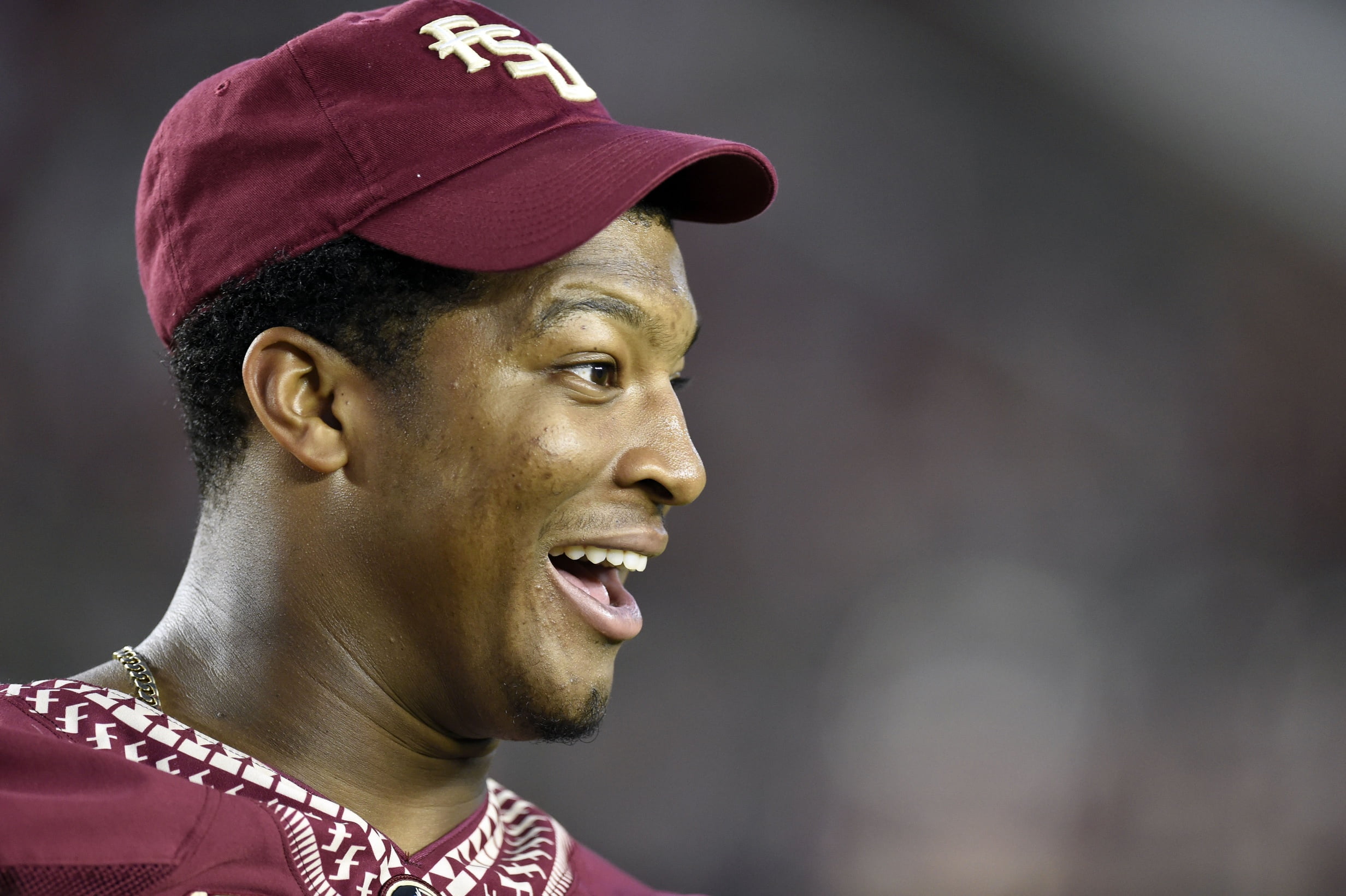 I hung out with my kids and my in-laws for most of the weekend but I did watch quite a bit of football and I have thoughts on what I saw.

Let’s get right to it.

I don’t need to recap the day’s events for you but man what a circus act in Tallahassee. Gregg Doyel did a good job on how this is on FSU as much as it is No. 5 but that doesn’t absolve No. 5 of his own stupidity.

You can get away with a LOT when you’re a Heisman winner — I think Tim Tebow could have committed a homicide on live television and potentially played the following week — and apparently Jameis is going to see just how far those boundaries go.

The crazy part? If I would have told you in July that he would be suspended for a game in August/September against a team wearing orange with College GameDay in attendance you would have thought OSU had a pretty good shot at starting 3-0, wouldn’t you?

OU can be scary

I see Adrian Peterson used his week off from the Vikings to get some reps in Morgantown.

On a serious note, how many grades did Samaje Perine fail in high school and/or middle school because, as I heard Aaron Petway once say at Homecoming Walkaround, that is one growed-ass man.

Everybody is playing for a Uni Nagurski

It’s just not a fair fight — the things Oregon is doing are not on par with the things everyone else is doing.

It’s like LeBron dropping by his local Akron YMCA for some pick-up ball. What is the point other than to highlight the distance between him and the rest of the humans there? 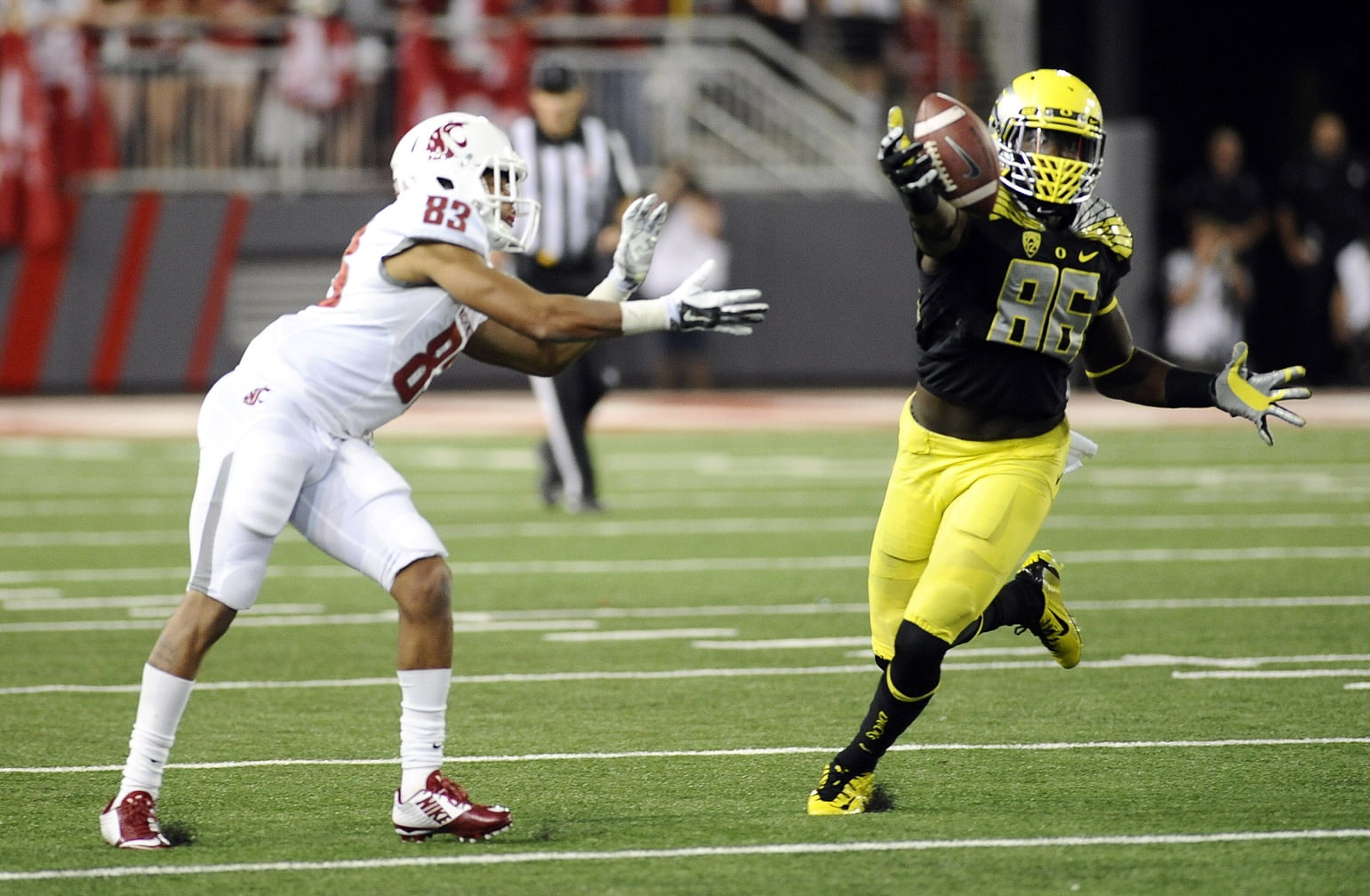 Here’s why Nick Saban is great

And now he’s added some fireworks to go with the steel wall he sends out on defense every weekend.

Every other coach in the SEC right now when the realize what they’re facing in Tuscaloosa:

College football narratives are the best. OU smokes Tennessee at home and it “hung on” for a 20-point win.

Auburn goes to Manhattan, should have lost by 14, and it is truly a great road team!

Look, Kansas State in Manhattan is not a joke on par with things like The Shining and Patrick Willis in a dark alley (or a light alley or any alley at all) but the Fightin’ Snyds played about as well as a big boy FCS team on Thursday and still should have won.

Both teams are good, neither played well, all of the above can be true.