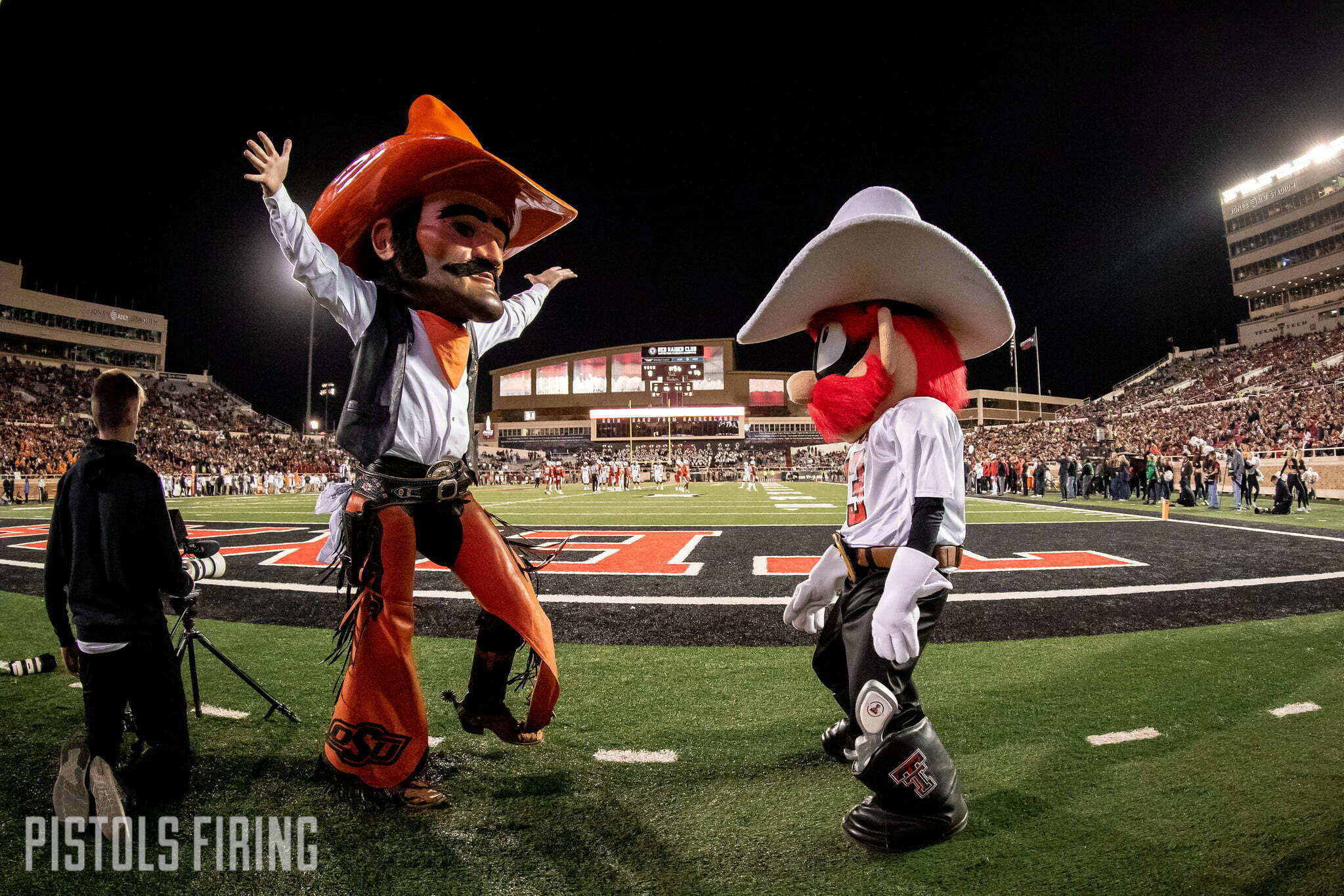 The Pac-12 is dealing with a similar shock the Big 12 dealt with last summer.

USC and UCLA are planning a move to the Big Ten, according to Jon Wilner, gutting the Pac-12 in the process. When Oklahoma and Texas planned their move out of the Big 12, the Big 12 found a way to stabilize by bringing four Group of Five powers up to the Power Five level. There aren’t a ton of highly marketable Group of Five schools left to choose from, putting the already geographically isolated Pac-12 in a dicey spot.

After being a punching bag for the past 12 months, could the Big 12 go on the offensive? Here is a poachers guide to how the remaining Pac-12 schools could fit in the conference.

I imagine the Oregon Duck is stomping around the Nike headquarters rather unhappy right now.

Since 2010, the Ducks have played for two national championships, won three Rose Bowls and played in two Fiesta Bowls. Yet, somehow USC and UCLA, which have been in one Rose Bowl in that time, got the invites to the ball.

In all honesty, Oregon is probably too good for the Big 12. Oregon’s best hope at a time like this is probably that the Big 12 and Pac-12 collapse all together and the Big Ten and SEC form a pair of 20-team super leagues. In the meantime, would moving to the Big 12 be better than running the Pac-12 against Arizona State, Stanford and Utah? Or would it be more beneficial to travel thousands of miles every weekend to play Oklahoma State and Baylor? (Only a 46-hour drive from Oregon to UCF).

USC and UCLA trying to go to the Big Ten is a sign that geography doesn’t matter, but it has to be worth it monetarily. I’m not sure Oregon playing in the Big 12 is worth it, but who knows?

Stanford, Washington and Washington State all fall in similar categories, but aren’t as highly thought of as Oregon.

Those three times have combined to have six double-digit win seasons since 2015 (USC and UCLA have combined for two). Stanford brings a brand name, and the Washington schools have played exciting brands of football in recent years. It again, though, doesn’t make a ton of sense geographically considering those three schools would be leaving a conference that lost its two brand names for another conference that lost its two brand names. There’s also the (very separate but also very relevant) matter of academics and research expectations. Hard to imagine a place like Stanford fitting in well with the Big 12.

OK, now we’re talking. This would essentially be a Big 12/Pac-12 merger that would likely kill off the rest of the Pac-12. But, it’s not like Tempe or Boulder are all that far from Lubbock or Manhattan. And with the Big 12 set to add BYU, you get a built in rivalry game (The Holy War) with Utah.

That then puts the Big 12 at 16 teams — which is a lot. But there aren’t a lot of cases where one university feels bigger than the whole, which could be a good thing. To me, this makes the most sense before all of FBS football collapses and has to be rebuilt.