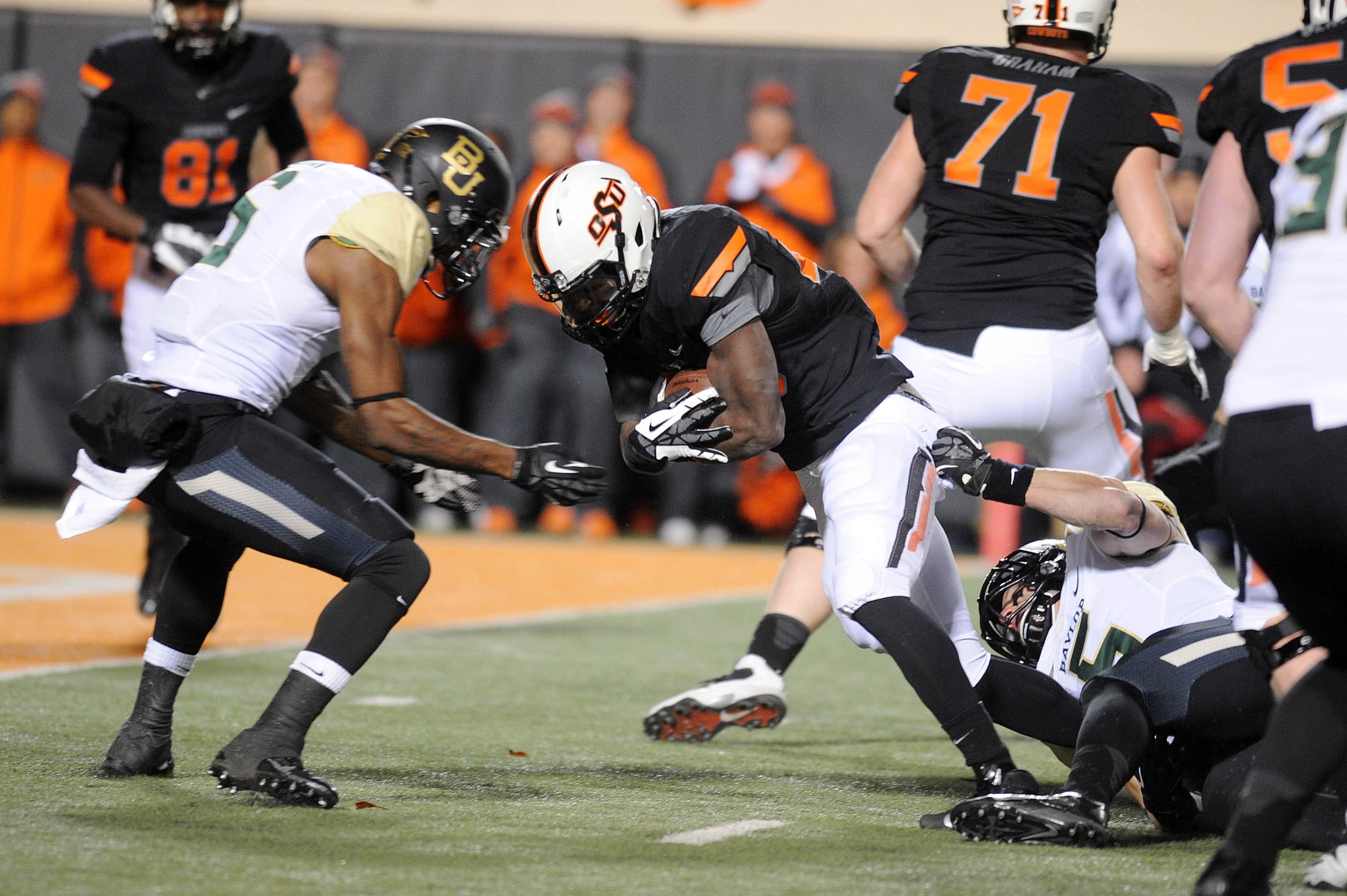 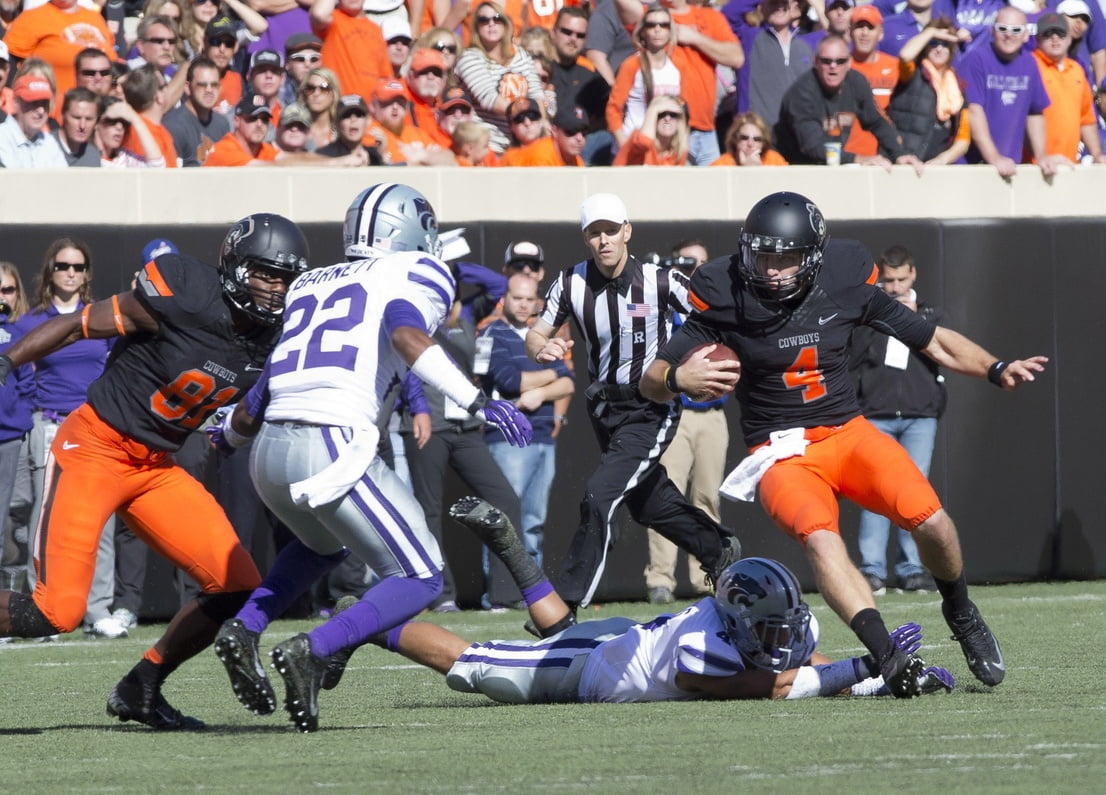 You guys have likely had enough of me in the last week so I wanted to get some of our contributors involved in some preseason predictions. You can read about them here but a few quick (re) introductions.

Okay, let’s do this.

Carson: Walsh. I was tempted to say Yurcich, but it’s not really that close.

Amilian: Yurcich. There’s no backup OC. If he fails, look out.

Dave: He who finishes first in every team competition, J.W. Walsh

Porter: I think it’s probably Walsh. For some reason I trust Spencer and the D. Walsh needs to be very good for this team to go 8-4 or 9-3.

2. Who has the most to prove this season between Gundy, Yurcich, and Spencer?

Carson: Yurcich. The other two have proven themselves, mightily.

Amilian: Yurcich. No reason to think outside the box here.

Dave: Yurcich, who is saving 80 percent of every paycheck in fear that he’ll go back to doing the team’s laundry after practice on the D-II level.

Porter: I actually think it’s Spencer. Yurcich was better than people think at the end of last season and Spencer inherited a bunch of NFL or borderline NFL dudes.

3. Who finishes the season at QB for OSU?

4. One word to describe how you’re feeling about the 2014 college football season.

Amilian: My future son will finally have a middle name: Axle Tyreek Amilian. That and let’s celebrate not playing Iowa State on a Friday night in Ames this year.

Dave: Work will commence on the new Tyreek Hill statue outside of BPS.

Boone: I expect a Richard Sherman-like rant from Kevin Peterson.

Porter: Boone’s gonna make it rain on the metroplex. The whole thing.

Porter: I have the carbon fiber-white-orange combo at No. 1 in my rankings but my favorite Big 12 uni might be the at Iowa State OSU ones. They’re insanely good.[1. RIP Texas all whites.] 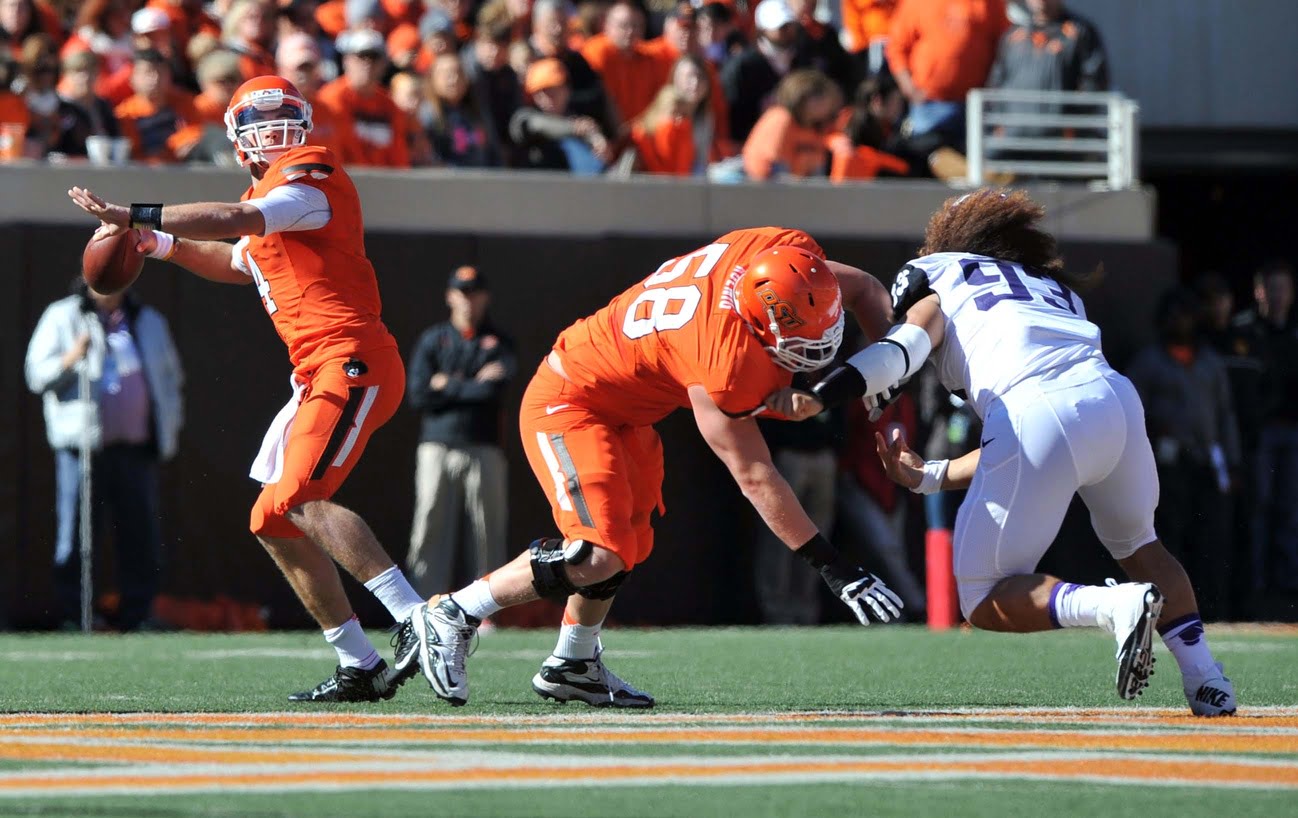 8. What will OSU’s record and bowl game be?

9. Which four teams make the playoff?