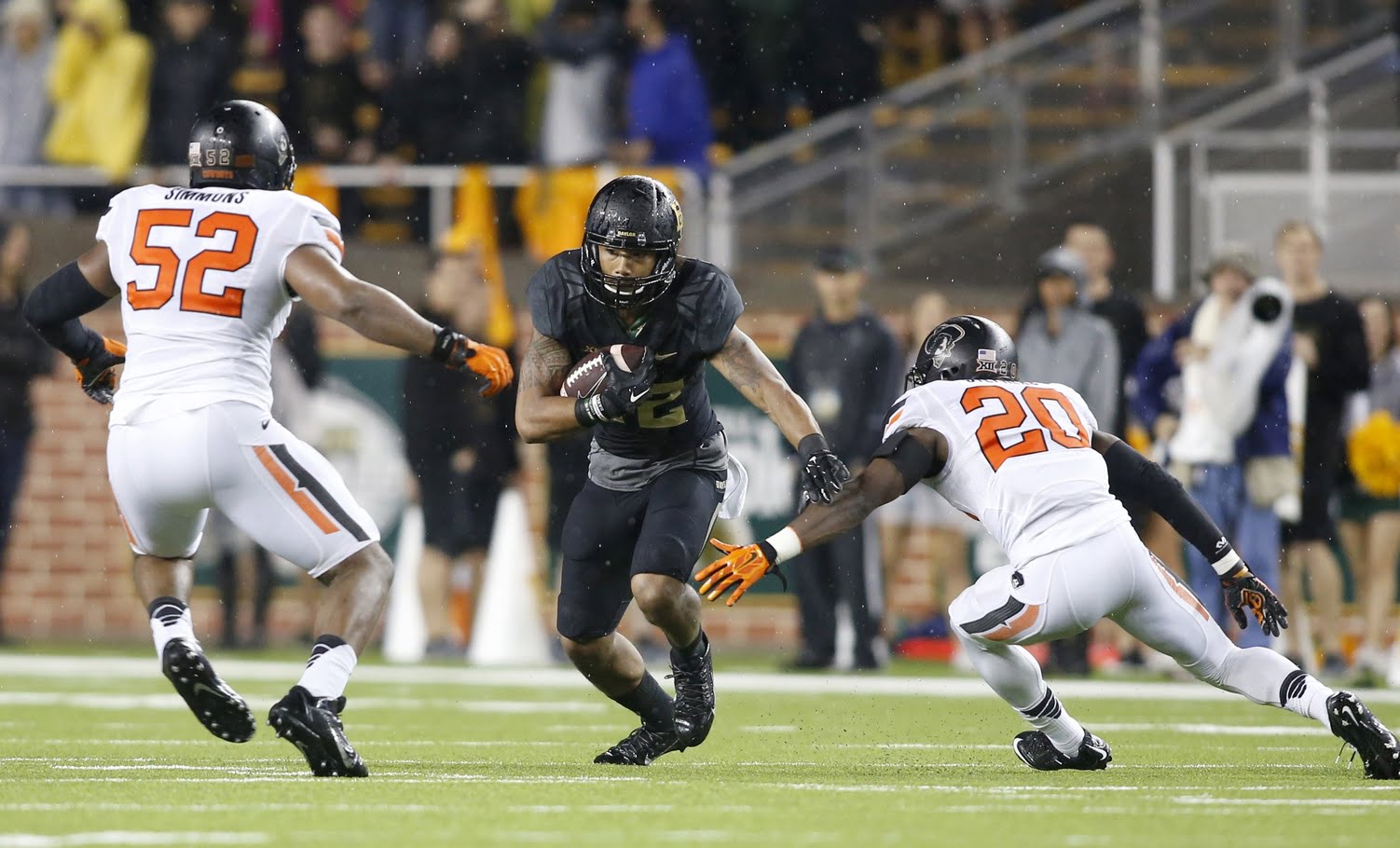 Happy day after Thanksgiving everyone!

I enjoy the bye week falling on Thanksgiving weekend. It’s a great weekend for football, especially with all the rivalry games. Who will take home Paul Bunyan’s Axe? Upset in the Civil War?

I’m a believer that Harvard-Yale is truly “The Game” but we have the Ohio State – Michigan version this week. Before we get into rivalries, a summary of last week’s picks:

There are some great rivalry game names out there, as well as some bizarre ones. Let’s pick a bunch of them this week and you can decide if you want to take these to the bookie or not (I recommend not).

PFB vs CRFF this week as Robert Whetsell joins us for some picking. There are 6 of us and 1 of him.

I’ll take our average vs his record to prove once and for all that Pistols Firing > Cowboys Ride For Free. (but seriously there is no us vs them)

“I’m getting Ron Zook flashbacks. If they show Chris Rix on the sideline I’ll be really worried.” – Carson, your die-hard Noles fan.

“Rivalry game…chance to ruin the other guys season. Know how that goes. Based on my experience and the frequency with which that tends to happen, I’ll go with Mississippi State to cover easily. That in no way indicates how I feel about Bedlam.” – Whetsell

“This is my ‘I’ve actually got some idea what I’m doing because I analyzed lots of data’ (just the schedules and scores, really). Kent State has lost a LOT of games, but has played it close several times against pretty good Div II Schools.

“But wait…transitive properties. Akron beat UMASS by 24, but Kent State lost to UMASS by 23! What the heck, I’m going with the Zips and laying the points!!!” – Whetsell

The only rivalry that matters is next weekend. Again, Happy Thanksgiving everyone. Enjoy the long weekend.