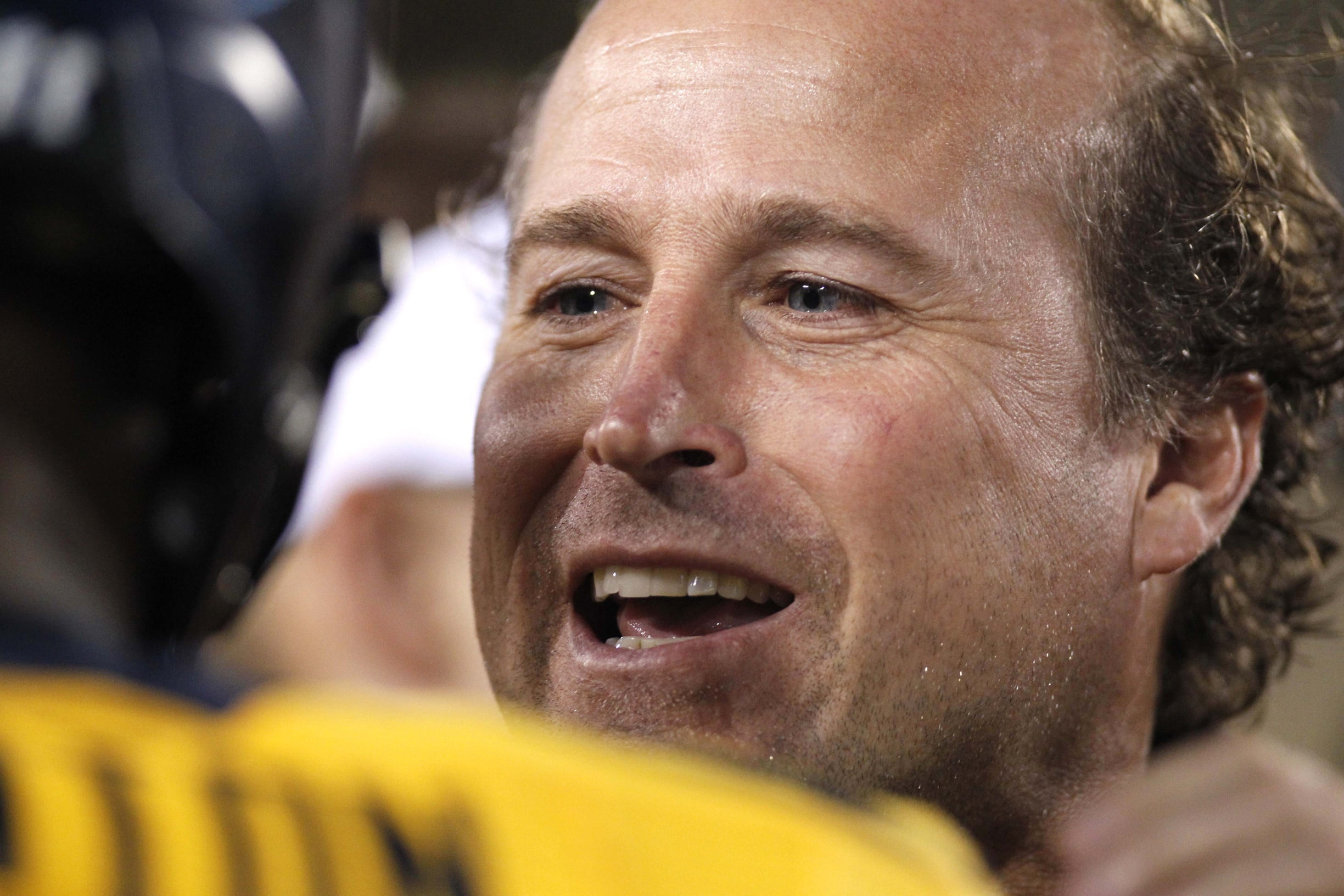 The Almighty Pistolsguy[1. Ed. note: Not a self-appointed nickname.] selected me to write a weekly “gambling” post and I gladly accepted the offer.

Here’s your disclaimer for the season: I don’t throw down my own money on these picks so if you decide that I’m credible enough to do so with your income, do so at your own risk. When I receive 10 percent of your winnings as a royalty, I’ll put that in my future kid’s OSU gear fund.

Let’s have some fun.

After two games on different ends of the spectrum as far as quality of opponents, we’re going to know what to expect of this team for Big 12 play after taking on the Roadrunners.

It’s no secret that UTSA can play, but that also means they can’t hide behind the “UTSA” name. I don’t expect Daxx to be great, but I expect enough out of him to stretch this to a 17-point lead by the end.

Let’s see your picks in the comments!

3. How ackerut will Daxx be? O/U completion percentage: 55 percent

4. Which will be higher: Tyreek’s total touches or pass completions to all other players?

5. I’ll give you 5-1 odds that Mason Rudolph takes a snap in the game. How much would you bet on that and which side are you taking?

I looked at this number and didn’t hesitate to take Baylor because…Buffalo. Yes, the Buffalo who almost let Army hang half a hundred on them. Ah, but then I saw this was a road game for Baylor…on Friday night.

Kliff hasn’t impressed yet in 2014 and I’m not going to bet on him until he does. Celebrating Cotton, but not a victory.

I don’t like this game. I haven’t been sold on TCU from the moment the joined the Big 12. Constantly overrated. But then you throw Minnesota at me. For the sake of the Big 12…

The Sooners seem to have lost the home field dominance they used to have. They still win at home but teams have competed in Norman. Then again, Tennessee isn’t there yet and Stoops is taking on an SEC team at night on primetime TV.

I was down on West Virginia before the season, but when you compete with Bama, you grow on people. That’s probably what the odds makers want us to think about, and it’s working on me again.