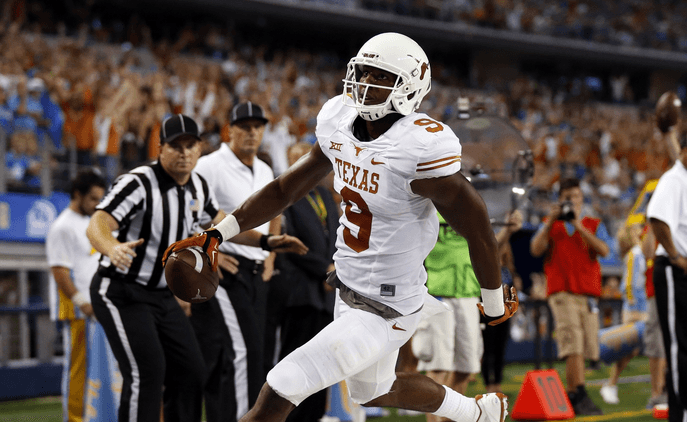 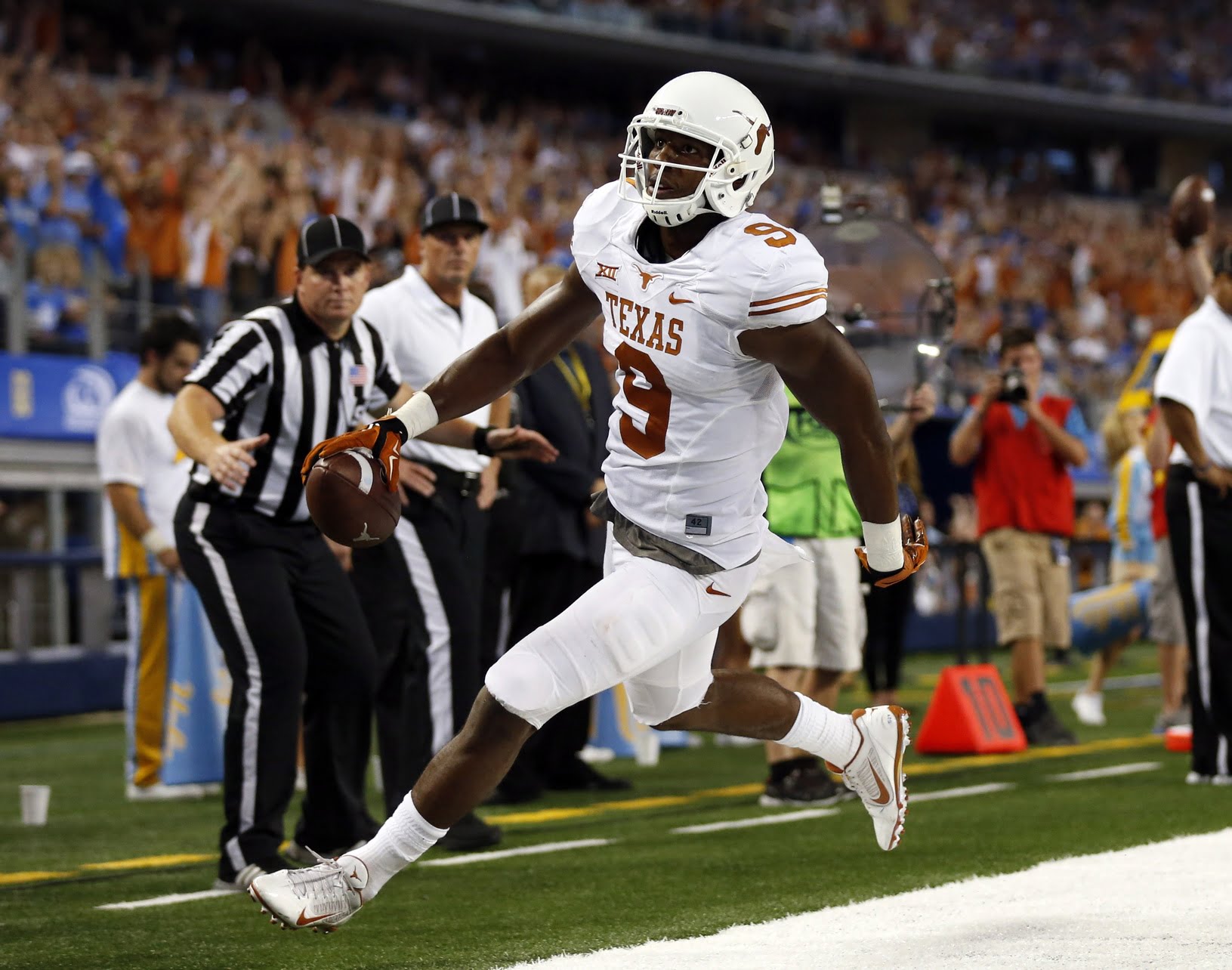 Aaron Schnautz comes out as the winner of our first week of PFB Pick Em. Everyone else tied for second.

Except me. I’m there at the bottom. Yes, the writer of the gambling post finished dead last.

The third worst rushing defense in the country visits Stillwater on Thursday and it does so without its defensive coordinator. I don’t know how much weight you can put on that coaching situation because how much worse could it be?

Kliff is going to need a little more time in Lubbock before he gets the program where most of us believe he’ll take it. He better not take too much time because the love from Tech fans will begin to fade quickly and he’ll go from lookin nice to lookin Weis.

This won’t be any less than a 2-touchdown game. There’s no recipe for an upset. Coming off a bye week, OSU will be ready to go and with Iowa State next weekend, there’s not much reason to look ahead. In the corner of the room, 2011 is sitting there like…

OSU doesn’t have to be great to cover this one.

The lone OSU prop bet of the week

Sure that number seems low. I initially set it at 40 yards, but let’s be real here. If Tyreek reaches 25 yards beyond the line of scrimmage, what is the likelihood an actual human being catches him before reaching 40?

That happened once already this year but I’m convinced that was an anomaly.

That seems like a big number coming off such an emotional game. I like Kansas State more than I did in the preseason, but it’s one thing to ask a bunch of 18-22 year olds to put the Auburn game behind, and another thing for them to actually do it. K-State wins, but not by 27.

Southern Messodist has been outscored 146-12 through three games. I have to say I’m more partial to non-denominational schools anyway.
Pick: TCU -32.5

We all loooooove to hate on Texas. My knee-jerk reaction to this line was to take Kansas +14, but the more I think about it, I lean the other way. Kansas has competed against Central Michigan and Southeast Missouri State this year.

The raw ability of Texas, not necessarily the quality of their team, will get them a win by 20+ this week.

What do we do with Iowa State? They nearly shock us against Kansas State, and I hold absolutely nothing against them for the North Dakota State loss.

Baylor is 30 points (probably 40 or more actually) better than Iowa State, but I’m rolling with Jack Trice on a 7pm game on Fox.

(Thanks to Jeremy Golden for being our guest picker this week)

In case you’re worried about the game, fear not because… “They have to win for my birthday” – Southwell

“Give me the PFB contributors -3.5 against SMU” – Pistolsguy

“The Leftovers beat down the Jayhawks, bringing basketball season one week closer.” – Golden

“Just felt like going against what I felt like would be the popular choice. After seeing everyone’s picks, I’d say that’s accurate.” – Amilian