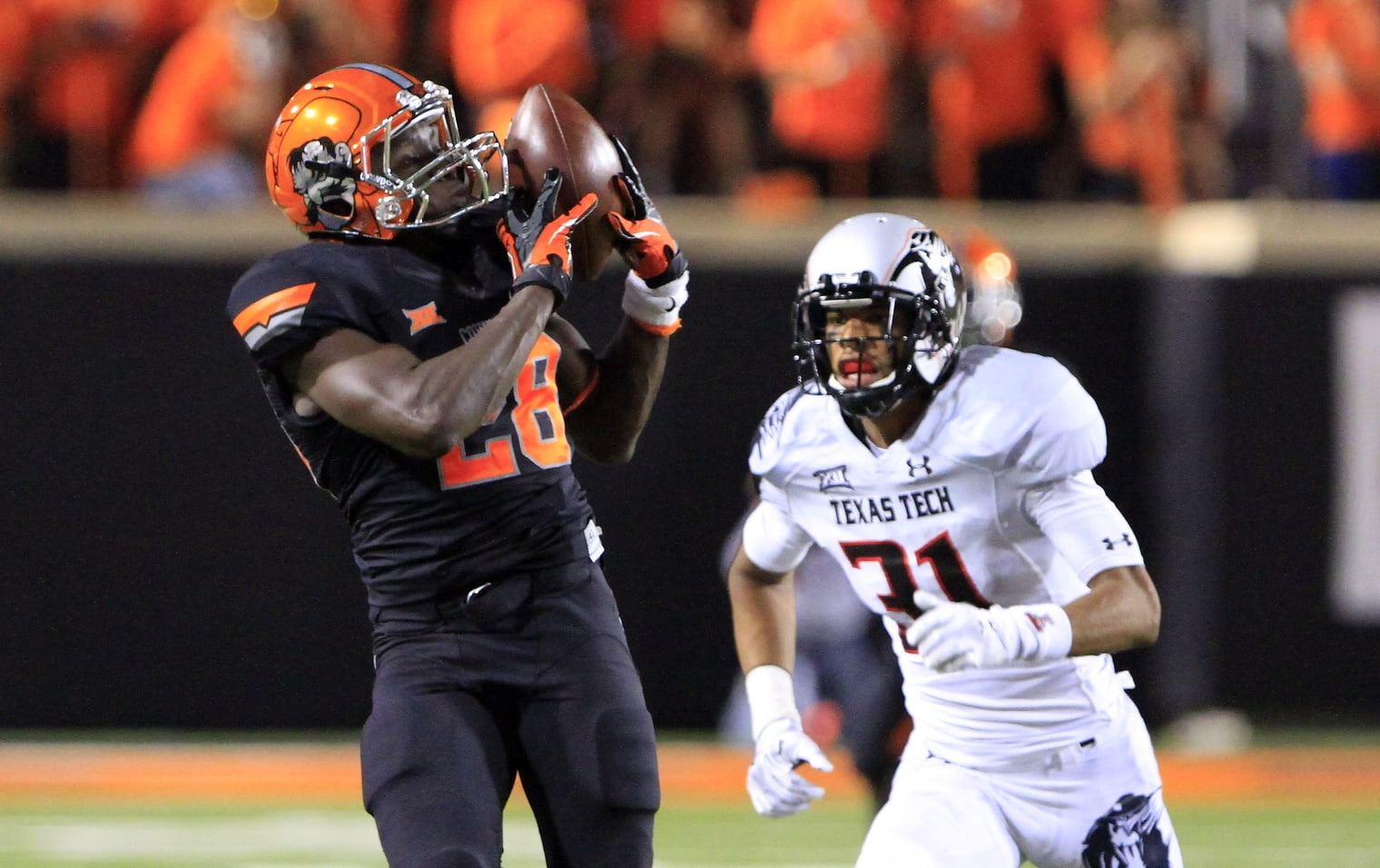 Last week I sat alone in last place but turned it around by being the sole picker to walk away with a winning record in the Week 5 Picks. Yes, I’m proud of myself.[1. Ed. note: Congrats, you’re now tied for last..]

It’s crazy to think the difference in lines in OSU’s games against Tech and Iowa State is only 3.5 points. This spread doesn’t seem large enough at first glance, but Iowa State hasn’t lost by more than 21 this season.

That’s surprising considering their schedule has consisted of Baylor, Kansas State, ND State (better than you think) and Iowa, who isn’t worthy of being in the same sentence as the previous three schools.

Iowa State hasn’t played a game in 2014 outside the state of Iowa. We’re in Week 6 of the season! They played, and won, a true road game at Iowa but that’s the worst opponent they’ve faced this season. Ames to Iowa City doesn’t have the traveling effect Ames to Stillwater will have on them.

I’m not impressed with OSU to the point I believe this should be an automatic cover, because I think the Cyclones might be better than we all think. “Better” meaning they might win 2 or 3 games rather than 0 or 1 this year. It’s not a gimme, but OSU is 17 points better than Iowa State.

Freek prop of the week

Will his longest play from scrimmage be a rush or reception?

Pick: Give me the reception. It might not look like this, but getting this guy the ball on the run…watch out.

It’s sad for Baylor’s strength of schedule to say we’re coming in Week 6 and Texas is their toughest opponent to date. I’ve incorrectly picked Baylor’s opponents to cover the spread in their last two games. Third time’s a charm, right?

I told my Sooner buddies before the season that I can see OU losing two games this year. I didn’t know which two they were, but I told them the OU-TCU matchup was one to watch. They laughed.

I’m not a believer in TCU and Patterson is overrated in my book, but they have timing on their side. OU has Texas next week. You can tell a bunch of college kids not to focus on next week’s big rivalry (and revenge) game, but can they execute that in their own minds?

My gut is telling me to take OU because they’re better than TCU by more than a TD. Screw it. I want to tell my buddies “I told you so.”

I would take the Jayhawks without the coaching change. Although I’m not sure the Weis firing will hurt their chances of covering, I can’t take KU.

Apparently Davis Webb is day-to-day after his shoulder injury in last week’s game, but he returned to practice in full pads yesterday. Banking on him being healthy and what I saw on a small phone screen 8 feet in front of me at child-birth class last week, 14.5 is coverable.

You won’t often see a “Former OU” anything contribute to this site, but thank you to Travis Haney, current ESPN Insider College Football Writer and former OU Beat Writer for the Oklahoman. But what good is one Haney without the other? Brooke, his wife and fellow OK State alum, is getting in on this, too.

“Bullet will still get to spread his wings, so tell the haters not to hate.” – Brooke

“Close game, but I love that Speedy kid. Is he playing?” – Brooke

“I think it’s tight, but Sumlin still has the upper hand.” – Travis