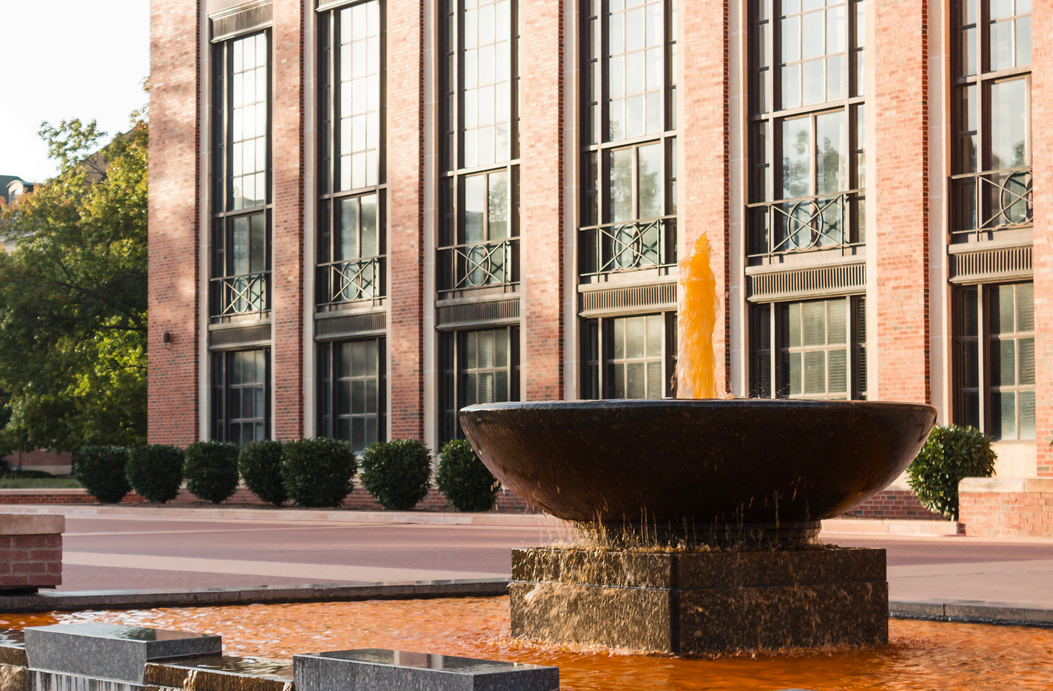 An alliance between the Big Ten, Pac-12 and ACC — initially reported last week as a possibility — now appears to be imminent. The Athletic reports Friday morning that the three conferences are “expected to make a formal announcement about their alignment soon, perhaps as early as next week.”

The alliance would formally group the three power conferences together as a way of combating the SEC’s power move this offseason by adding OU and Texas from the Big 12. It’s unclear how the alliance will work but together, the three will be able to be in lockstep on big changes in college football’s latest round of realignment on the topic of playoff expansion and other issues put to vote. It’s likely some sort of scheduling alliance could emerge from the agreement as well.

Such an alliance would exclude the fifth and final power conference, the Big 12, thus leaving the league in a spot where it is the only of the major conferences who did not strengthen its position in the power structure of college athletics this offseason. And with the league losing OU and Texas, it more and more seems like a Power Five structure will soon become a Power Four, a possibility Mike Gundy brought up as recently as this month.

“You hear people talk about ultimately there’s going to be a ‘Power Four,’” Gundy said. “In my opinion if I was in meetings or behind closed doors, would I say that’s a probability? I’d say yes. Somebody else might make that decision.”

The eight remaining teams in the Big 12 — Oklahoma State among them — still have reason to be optimistic, but the formation of an alliance that excludes the league and thus the current members is an ominous sign about where the three might stand on expansion and what it means for the remaining schools.