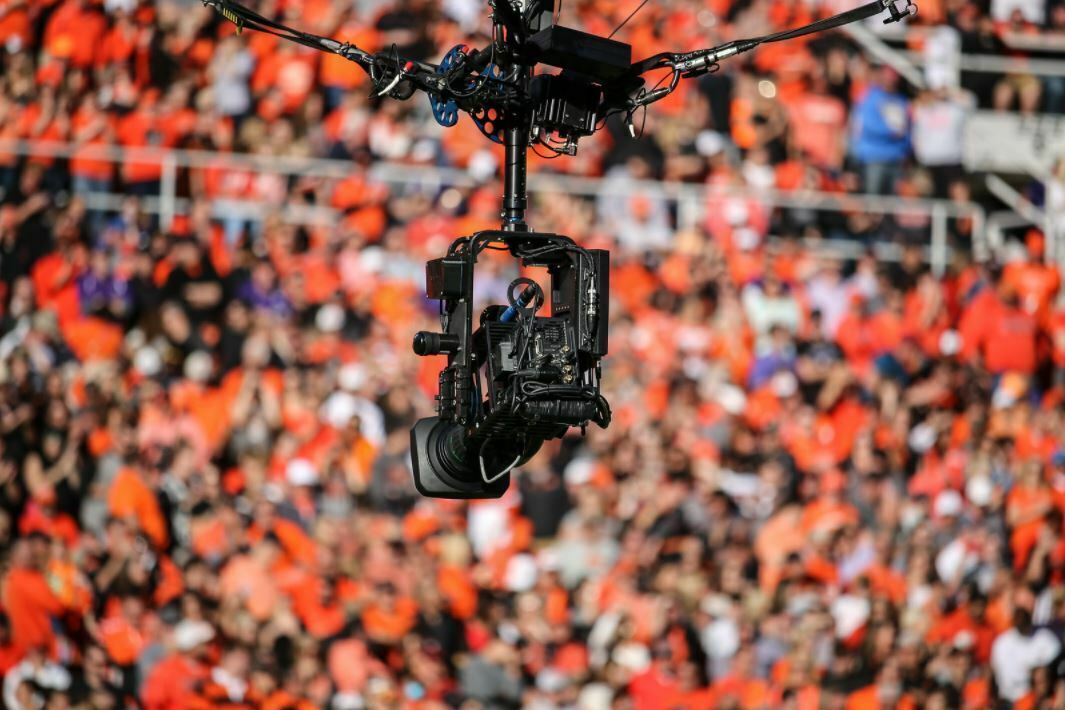 This conference realignment cycle has been drawn out and dramatic this summer, and another chapter was added Friday.

The Athletic’s Max Olson reported Friday evening that the Pac-12, Big Ten and ACC have been in “high-level” discussions about forming an alliance. Olson writes the reported alliance is about more than scheduling but involving the conferences voting together on major issues to fight back against the SEC’s power move of adding Oklahoma and Texas.

It’s more not great news for the Big 12, as the league that is in the process of losing its two biggest brands doesn’t appear to be involved in the alliance, per Olson.

Oklahoma State football coach Mike Gundy has said repeatedly over recent weeks that his school is in as good a spot it can be with the viewers the football program draws and the consistency of OSU’s athletic programs.

“I think we’re in a great position,” Gundy said Thursday. “We’ve been Top 10 in the country in the last decade. We got a ton of views across the country.”