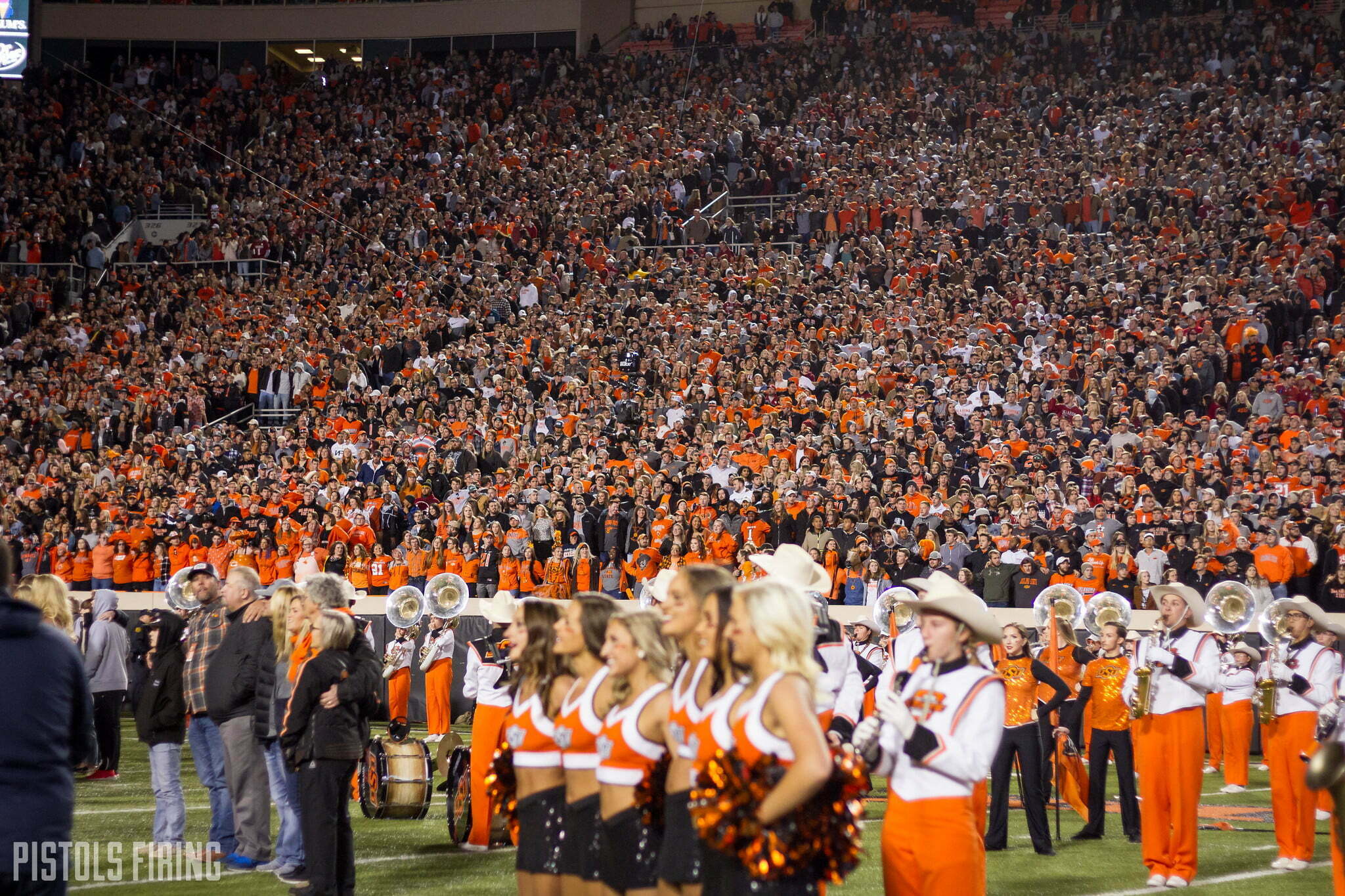 Big 12 commissioner Bob Bowlsby is expected to meet with Pac-12 commissioner George Kliavkoff on Tuesday to discuss the potential of forming some sort of pact in the latest round of realignment, according to The Athletic.

On the table could be forming a scheduling alliance, negotiating a merger or finding other ways the two leagues could benefit as the landscape of college athletics fundamentally shifts.

The Athletic reports, via a Big 12 source, that the meeting between Bowlsby and Kliavkoff could be an “information download” for the new Pac-12 commish to understand where the Big 12 is — and potentially what the remaining eight teams could bring in a potential merger to the Pac-12.

Likely at the center of any discussions is what — if any — value a potential alliance would mean for the two leagues’ TV deals. The Pac-12’s deal expires in 2024, a year before the Big 12’s, and Bowlsby on Monday hinted at the value of potentially working with another league to aggregate negotiating rights for the next TV deal. Given that possibility, the Pac-12 with its visibility struggles and the Big 12 with its Texas/OU problem, could in aggregate form an appealing duo to a TV provider and the timeline on which both are operating are at least close enough to make sense — whether that’s a closely aligned partnership or an outright merger.

The good news for the Big 12 is that it doesn’t appear as if it is need to find an immediate solution to its problem. OU and Texas will remain in the Big 12 for at least this upcoming season, and the TV deal runs through 2025. That could leave ample time for Bowlsby to find a way to stabilize a currently unstable league, and hitching the wagon to a league like the Pac-12 could be a viable way to strengthen its position in an increasingly untenable situation.