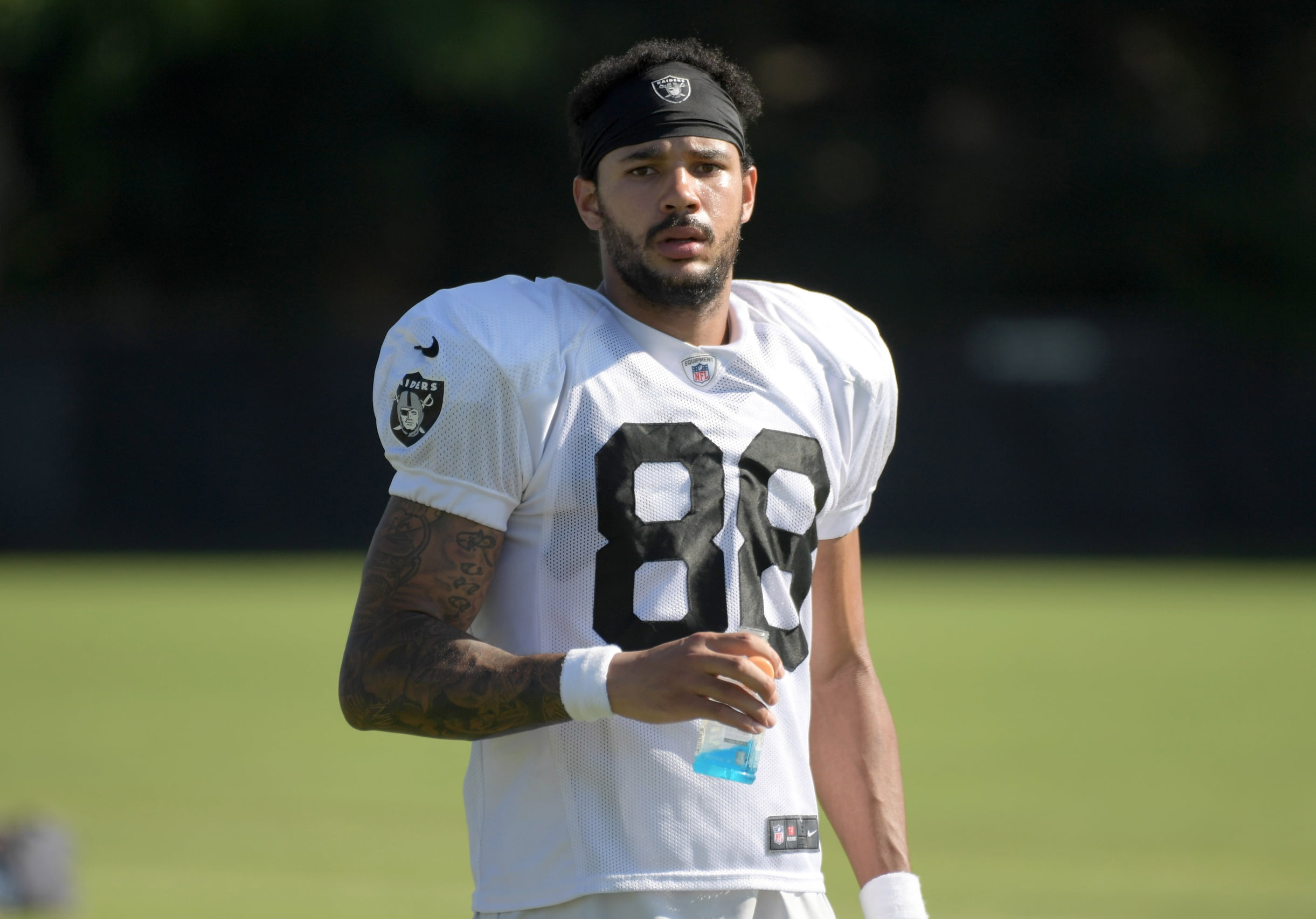 Former Oklahoma State receiver and seventh-round pick of the Oakland Raiders, Marcell Ateman, got some good news on Monday night.

According to a report by Michael Gehlken of the Las Vegas Review-Journal, the Raiders plan to promote Ateman to their active roster following a trade of wideout Amari Cooper to the Dallas Cowboys.

Ateman finished his career at No. 6 in all-time receiving yards at Oklahoma State with 2,466 and grabbed 13 TDs over his five years in Stillwater. His 1,156-yard senior season ranked third in the Big 12 last year.

The former All-Big 12 receiver fell drastically on draft weekend after being projected as high as a first-round pick at one point. A less-than-elite 40-yard dash time at the NFL Combine seemed to contribute to the free-fall. The Raiders selected him with the 228th overall pick and then waived him following the preseason.