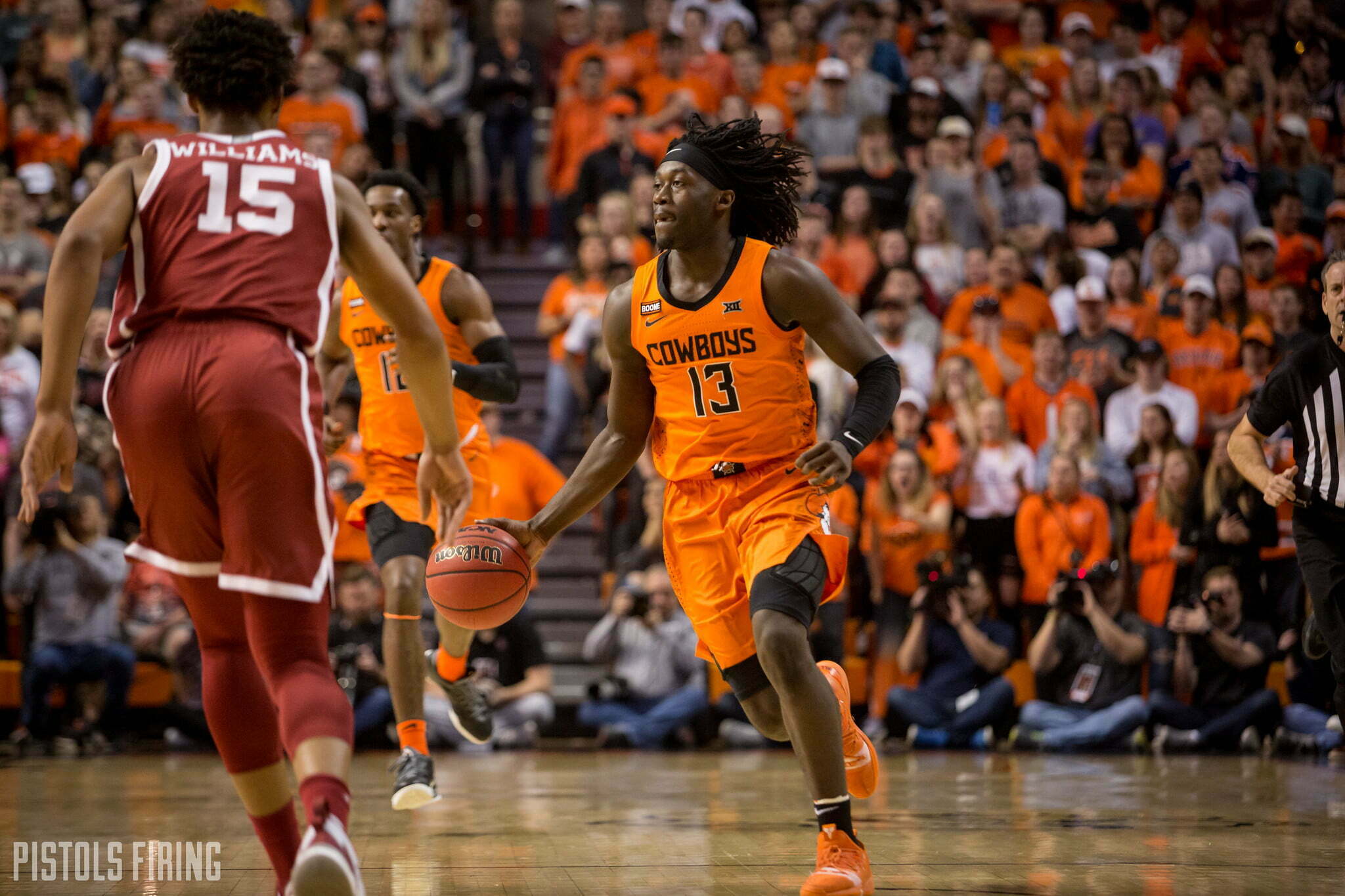 Last Saturday’s Bedlam postponement was a disappointment, but now the state gets two Bedlams in three days.

Oklahoma State and Oklahoma rescheduled their Bedlam game that got pushed back because of COVID-19 to Feb. 25. That’s a Thursday, and that Saturday (Feb. 27), the Cowboys will head to Norman to play OU again.

It will be part of a busy week for the Cowboys, as they are also scheduled to play host Texas Tech on Feb. 23 (that Tuesday).

The game was initally scheduled to be played this past Saturday before a positive COVID-19 test paired with contact tracing on OSU’s side called a halt to it.

OSU coach Mike Boynton hasn’t shied away from Bedlam meaning more than a normal game in his tenure as OSU’s coach. Having two games in three days with the Sooners will likely only add to the intensity of the rivalry.

“We don’t like them,” Boynton told his team about OU after beating Kansas. “It’s personal.”