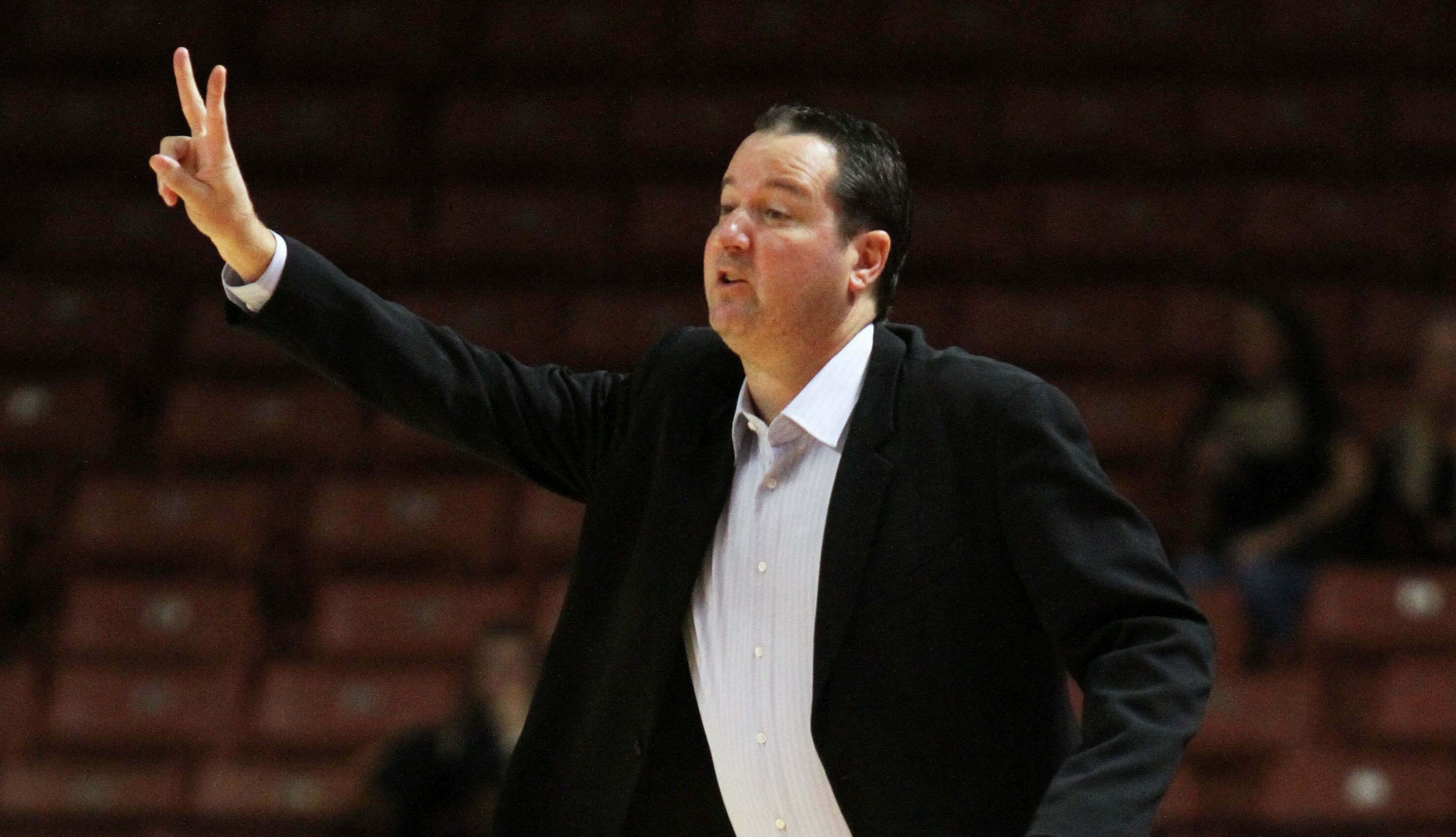 Oklahoma State is honoring one of its great players in modern hoops history as Bedlam February 18 will be Brooks Thompson Night. Thompson passed away eight months ago from double organ failure.

“Going home to tell them was the worst feeling in the world,” Thompson’s wife Michelle told the San Antonio Express-News. “What I needed them to understand was Dad’s not suffering anymore. He’s now our guardian angel watching over us.”

The two met at Oklahoma State.

Michelle still remembers the first time she saw Brooks. He walked up to her in a crowded bar in Stillwater, Oklahoma, and held out his hand. They walked off somewhere more quiet and talked through the night. She was a college student studying English and broadcast journalism at Oklahoma State. He was a professional basketball player. They were engaged within six months, and married after one year. They would later tell their kids they met at a library.

And Michelle said she is moving her family back to Oklahoma. They will be in attendance on February 18 at GIA.