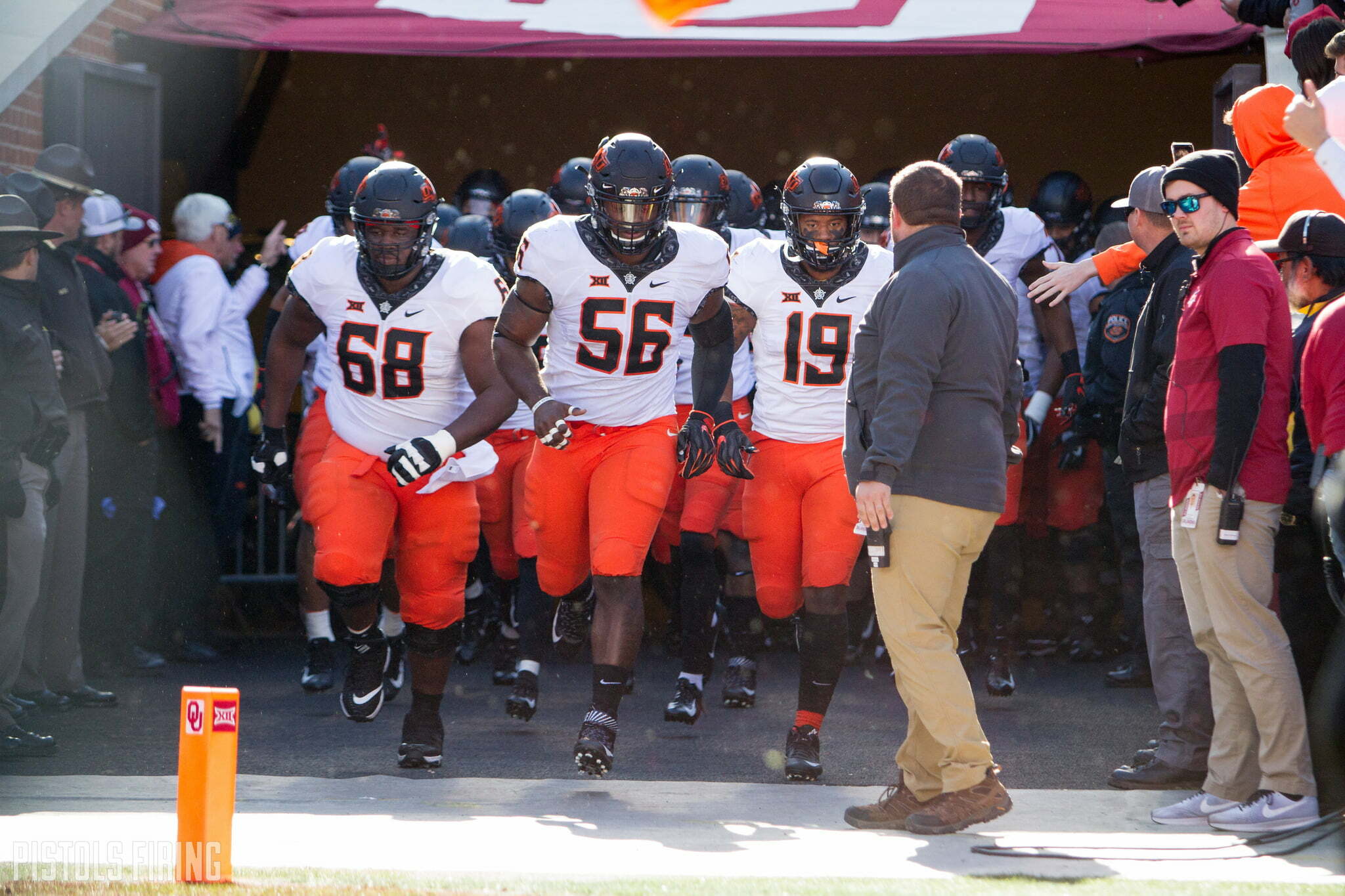 There was a fascinating story in The Mercury News this week about what a Big 12-Pac-12 scheduling alliance would look like. The entire notion stemmed from a wild idea that the Big 12 could or should schedule all 30 of its non-conference games against Pac-12 teams with an across-conference championship game (what?) between the two conference winners.

This is as likely to happen as Kansas winning the Big 12 in football next year, but when you take an idea far enough — as former Kansas State president Jon Wefald did with the proposal a few years ago — backing off it just a little bit doesn’t seem all that crazy.

As the story goes, West Virginia president Gordon Gee asked Wefald — the retired former KSU president — to slap together a plan to help fortify the modern day Big 12. A 30-game collaboration is what he came up with at the end of 2017 or beginning of 2018. Again, that will never happen. Howevah … a minimized version of it certainly could.

With so many options for content delivery and consumption, quality is king. The Pac-12’s current Tier 1 media rights contracts with ESPN and Fox expire in 2024; the Big 12’s deals are up the following year.

(Big 12 commissioner Bob) Bowlsby is one step ahead, having discussed consortiums with Pac-12 commissioner Larry Scott and officials from other Power Fives.

“(Scott) and I talk frequently about ways we can collaborate on different things,” Bowlsby said, adding that a scheduling partnership in a greatly reduced form (compared to Wefald’s version) “is not far-fetched” for the Big 12. [Mercury News]

I could not possibly be more on board with this. Heck, I’d be on board with the 30-gamer where OSU gets USC, Arizona and Oregon one year and then Washington, Arizona State and Utah the next. Mike Gundy would definitely retire if that ever happened, but I get tired of the Missouri States and South Alabamas of the world. Those games are just throwaways to the point that you have, what, six or seven games or eight a year that truly mater.

Here were some other suggestions.

Maybe a dynamic scheduling component could be included within the broader alliance, with teams told in advance to block off certain Saturdays in a given year. Each spring, after rosters were set and expectations established, the conferences would announce the matchups. It could be like the World Cup draw, without the Group of Death. [Mercury News]

However unrealistic the specifics of Wefald’s plan, the Big 12 and Pac-12 might be stronger venturing into the future side by side. [Mercury News]

This is (obviously) much different than the two conferences merging, and nobody is suggesting (or even remotely suggesting) that as an option. Oklahoma State has actually had a fun history with the Pac-12 over the years. A home-and-home with Arizona. Now one with Oregon State in 2019-20, Arizona State in 2022-23 and Oregon in 2025-26. Heck, maybe this alliance is already happening but hasn’t been formally announced (??)

Regardless, more quality games against strong Power 5 schools is a great thing for fans, players and programs. The more the better for me, even if Gundy takes his shirt off and lays at the 50 in the dead of winter in protest.