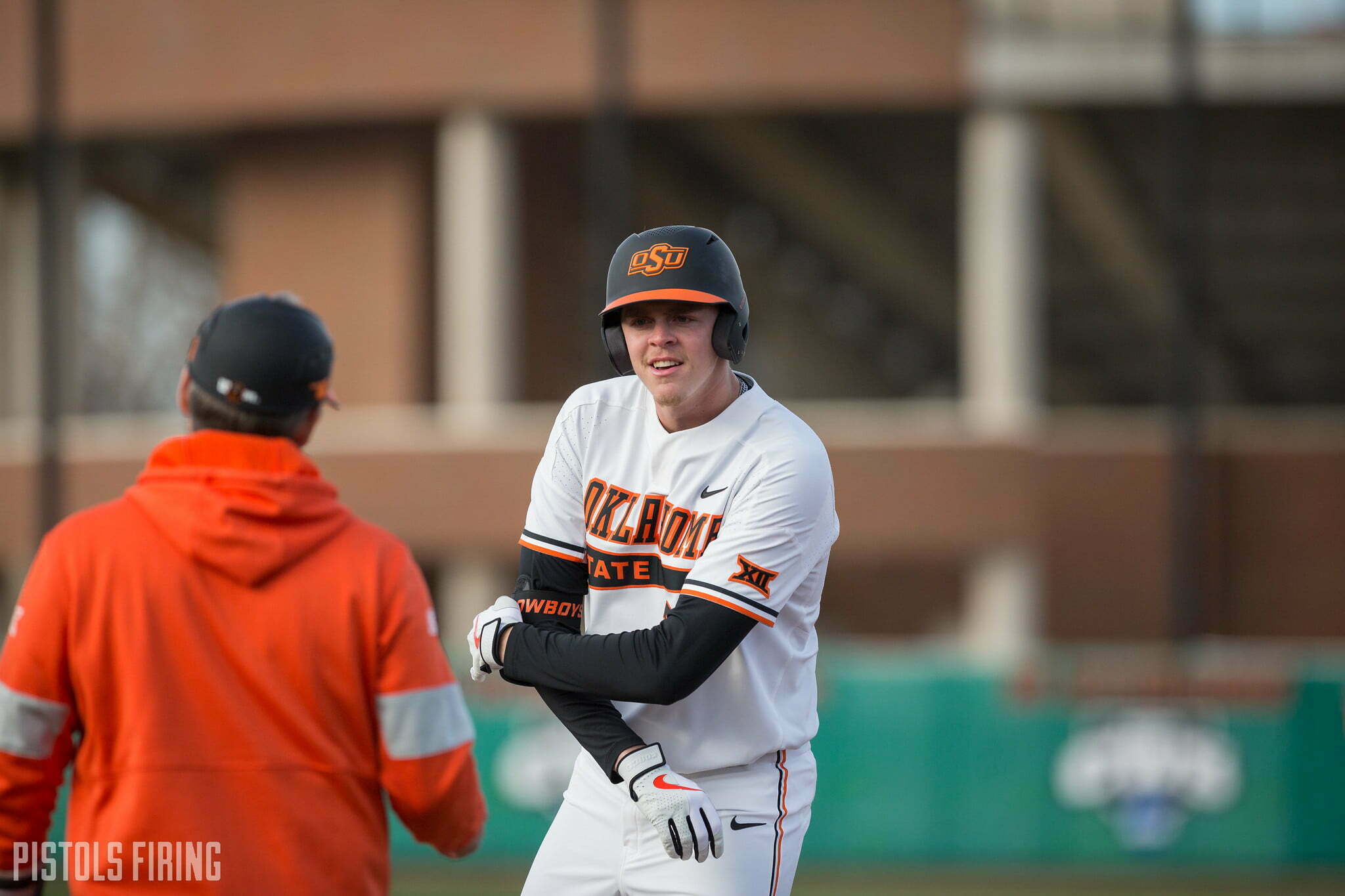 After canceling the Big 12 basketball tournaments and suspending all competitions until the end of March over the past 48 hours, the Big 12 has done the unthinkable (up until a few days ago) and canceled all conference and non-conference competition through the end of the academic year.

The ruling gives a finality to the limbo that was looming over the baseball, softball, tennis, golf, track and equestrian seasons after the season-suspending announcement on Thursday. The decision comes as a result of the COVID-19 pandemic.

It also reinforces the NCAA’s decision to cancel all championships for the spring semester.

“The Big 12 Conference announces that all organized team activities whether organized or voluntary, including team and individual practices, meetings and other organized gatherings have been suspended until March 29 and will be re-evaluated at that time.” The Big 12 said in its release.

The decision to cancel the remainder of the spring competition season was made after an increasing number of postponements and cancelations by the MLB, NHL, NBA and MLS throughout the day on Friday.

Unfortunately, the announcement by the Big 12 means that Cowboy baseball fans will have to wait until next year for the inaugural pitch in O’Brate Stadium.