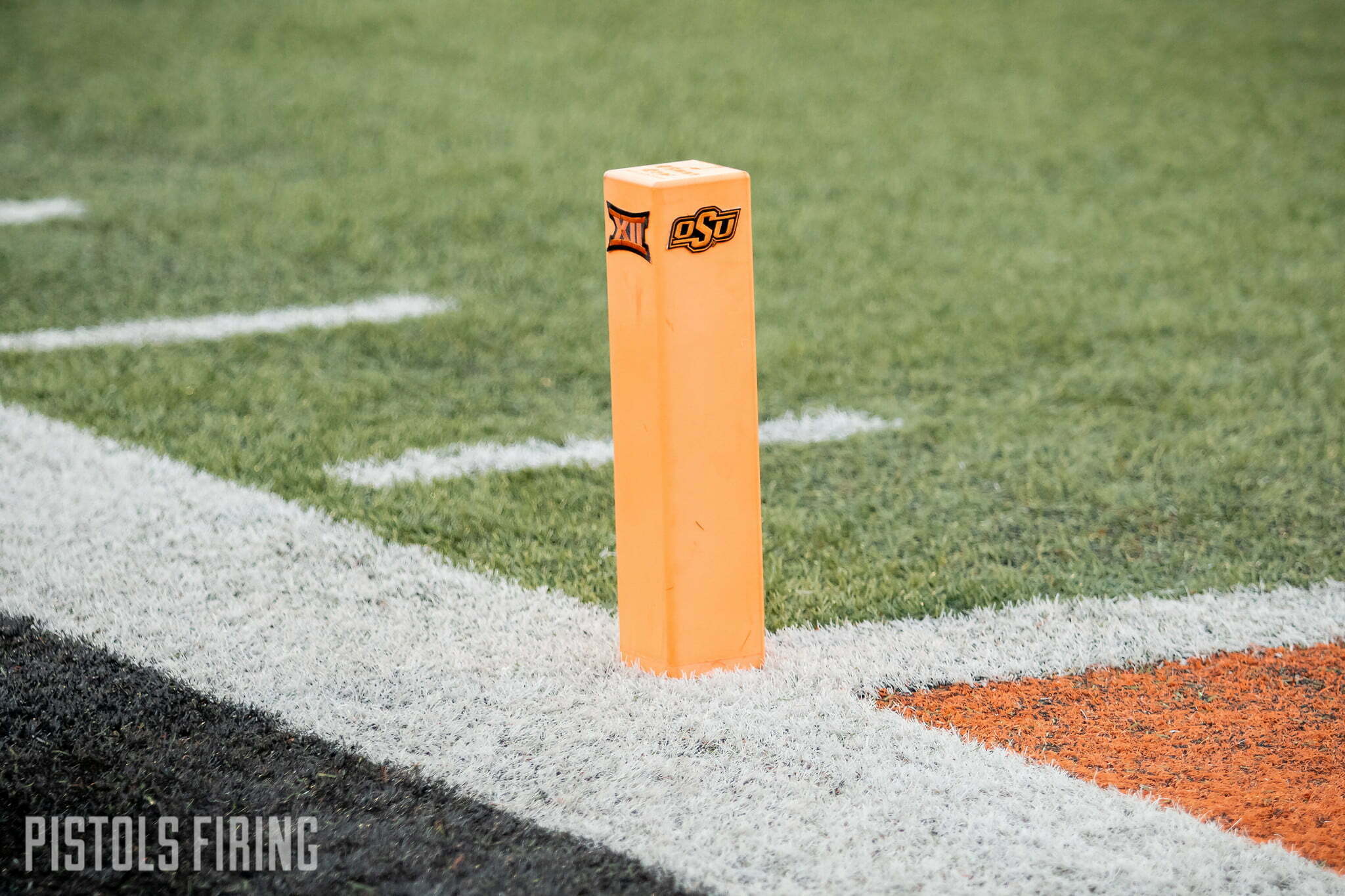 The bombshells that dropped in each of these last two summers have already shifted the landscape of college sports as we know it. What happens over the following weeks will go along way in deciding which leagues survive.

The SEC’s luring of Texas and Oklahoma from the Big 12 last summer and now the Big Ten’s hauling in of USC and UCLA from the Pac-12, have set up a pair of super conferences. Now the big question will be which of those pilfered leagues comes in at No. 3 in the power rankings, while the other may not survive at all.

Let’s take a look at a rundown of some of the rumblings about the Big 12 and Pac-12 over the last few days.

The Big 12 moved quickly in the wake of OU-Texit™ last summer, negotiating the addition of BYU, Houston, UCF and Cincinnati. That was a boon based on the blow the league faced losing its two bell cows. Now, in the wake of a similar fate to the conference out west, the flyover contingent is once again being proactive.

The Big 12 is set to meet with Arizona, Arizona State, Utah and Colorado according to multiple reports. As things sit, the league would be back to 12 teams once OU and Texas depart with the aforementioned additions. But expanding to 16 would be a power move that shores up the conference’s future and expands its TV market and recruiting footprint. But maybe most importantly, it would undermine the Pac-12’s ability to salvage itself in the aftermath of losing its two SoCal schools.

Portland, Oregon-base reporter John Canzano spoke with an unnamed Pac-12 athletic director about the cut-throat competition the two leagues have been forced into with survival on the line.

Notre Dame will presumably make a decision in the coming days and either join the Big Ten or remain independent. Meanwhile, the programs at Arizona, Arizona State, Utah and Colorado are a threat to be poached by the Big 12. That conference would like nothing more than to see the Pac-12 disintegrate, and then, pick through the wreckage.

The SEC and Big Ten have cemented themselves as the two “super conferences.” There’s a public battle looming between the Pac-12 and Big 12 to see which ends up as the No. 3 league.

“One of us will have to be destroyed to get there,” said the AD I spoke with.

He brings up another possibility, that if the Pac-12 can wield the support of Phil Knight and Nike and somehow come out the aggressor, it could try to, in turn, poach some of the Big 12’s more marketable schools. You’d have to think Oklahoma State lands on the top of that list.

There is also the possibility that the two conferences could merge into a facsimile of their own super conference, but ESPN would have to give its blessing. The Pac-12 is desperate and the Big 12’s media deal runs up in 2025. And with FOX pushing all its chips (and assets) toward Big Ten content, the worldwide leader could basically name its terms as far as what the other leagues do moving forward.