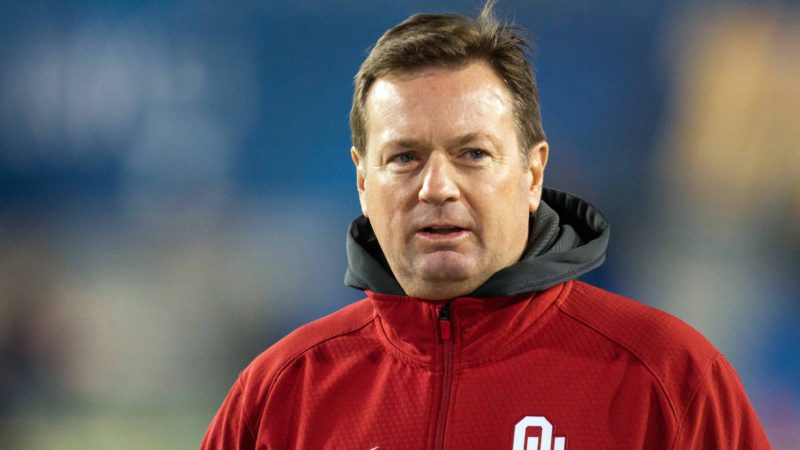 Let me start by saying to OU fans that I know where you’re coming from. Well, sort of.

We all love our schools, whoever they may be. Whether it’s OSU or Texas or Valparaiso, we have a passion and a rooting interest in their success both on and off the field. But we can’t let that automatic defense mechanism that is so innately attached to our sports-fan psyche override common sense or our morals themselves.

Two years ago, (almost exactly) I was a happy Cowboy.

The Pokes had turned around what seemed destined to be their worst season in 10 years and made a Cactus Bowl appearance a possibility with none other than a win in Norman. A big part of the thanks was owed to a juco-transfer named Tyreek Hill who was the fastest player in the conference, if not the country. Bob re-punted to him with less than a minute left in Norman in 2014, and the rest is history.

Then, just five days after cementing himself into OSU lore, Hill was arrested and charged with choking and punching his pregnant girlfriend. I received a text message that day from an OU-supporting friend of mine. We normally rib each other (I probably had gotten the better of the dual those few days prior.)

But his latest text, which referenced a recent Bedlam remark I had thrown his way, read the following: “The freak, huh?”

I immediately thought the worst, and I was not wrong. The most explosive player in orange had made a huge mistake. He let his emotions get the best of him, and it resulted in the harm of someone else (two other people actually). By the end of the week, Hill was no longer a Cowboy, and I didn’t read/hear many OSU fans complain. His talent was undeniable. His sin? Egregious.

There are two differences with this instance and the one we have most recently been reacquainted with (Joe Mixon punching a woman in a diner).

First, we didn’t see the tape of Tyreek Hill’s incident because there wasn’t one. One of the sadder parts of this present situation is that actually seeing the video makes us care that much more. We all knew what happened. We knew what we would see.

Gundy chose to vanquish one of his studs because it was the right thing to do. The fact that Mike Gundy did what was right for the victim, for the school and for Tyreek makes the lack of a video more of a moot point. Hill was banished to West Alabama.

Second, Mike Gundy, who many have come to view as the permanent younger sibling to Mr. Stoops, had to show Stoops what it’s like to lead an organization. This isn’t the first stain on Bob’s all-white robe. It also bares the marks of Dorial Green-Beckham, Frank Shannon and now Dede Westbrook.

These guys are all stars (although DGB never got a chance to show it in Norman). Hill’s talent did show through at OSU. He made it to the NFL anyway. But while I will always appreciate what he was able to accomplish on the field, I cannot support him as being a Cowboy. And I am not upset that Cris Collinsworth calls him “Tyreek Hill from West Alabama.”

We share this state with the Sooners. They have the premiere program. They are the top dog. Gundy’s Bedlam record proves it. They own the Big 12. When you rule the roost, though, much responsibility is given. Much is expected both on the field and as the crown jewel college athletic program of the entire state.

Oklahoma is what Oklahoma State aspires to be as a football program.

Or so we thought.

OU has always paved the way when it comes to college football excellence, especially from where we’re sitting. Stoops has now cooked up nine Big 12 titles in his time in Norman. OU has shown OSU how to win big in the Big 12. How to be a national powerhouse in a conference with Texas in it. Norman is starting to stink of a lusty hunger for power that can never be satiated, though.

Little brother is watching. Time for big brother to live up to its name.