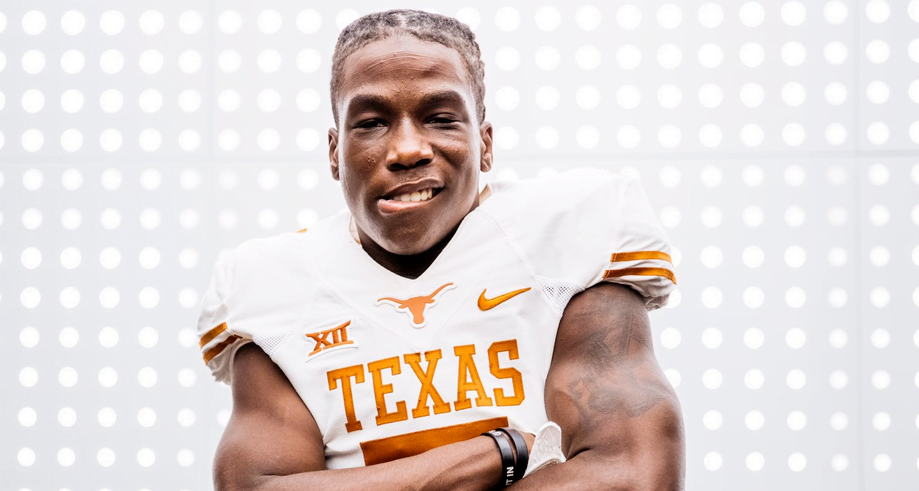 Five-star Kelee Ringo can just about pick and choose where he wants to play at the next level. Ohio State? They’ve already offered. Southern Cal? They were one of the first to take a chance on him. Bowling Green? They haven’t offered, but hey, weirder things have happened, right?

Ringo, a Class of 2020 prospect from Saguaro High School in Scottsdale, Arizona, added to his treasure trove of offers Monday when he announced that Oklahoma State had entered the mix officially. It’s his first announced offer since late November, at which time he had already cut his lengthy offer sheet to 15. That snip left pretty much every blueblood program who had offered still in the running, along with Washington and Oregon.

Given the fact that Ringo has already trimmed his list, this offer feels like a desperation heave — maybe a late offer for the sake of offering to tick off the list. But based off this week’s developments, it also has a mix of calculation to it as well.

In addition to the Ringo offer, which is the headline of the week in recruiting, OSU also offered his teammates: Four-star safety Jacobe Covington, and three-star offensive tackle Bram Walden. They all attend Saguaro High and hail from Scottsdale.

Perhaps the play here is to pitch a packaged deal for the three, though it seems possible/likely they will all have plenty of offers. Or perhaps the goal is to simply get them all talking about OSU, knowing that with three offers to teammates in a week’s span, they’ll be the center of discussion.

Whatever the goal and the outcome, recruiting is a lot like dating. You gotta shoot your shot, even if you know you’re going to get curved. Ringo’s not coming to Oklahoma State barring something wild, but in the event that something wild transpires, you’d rather him know he has that offer in hand and be in position to take him if something were to pop up.

Here’s a look at his highlights ahead of last season.