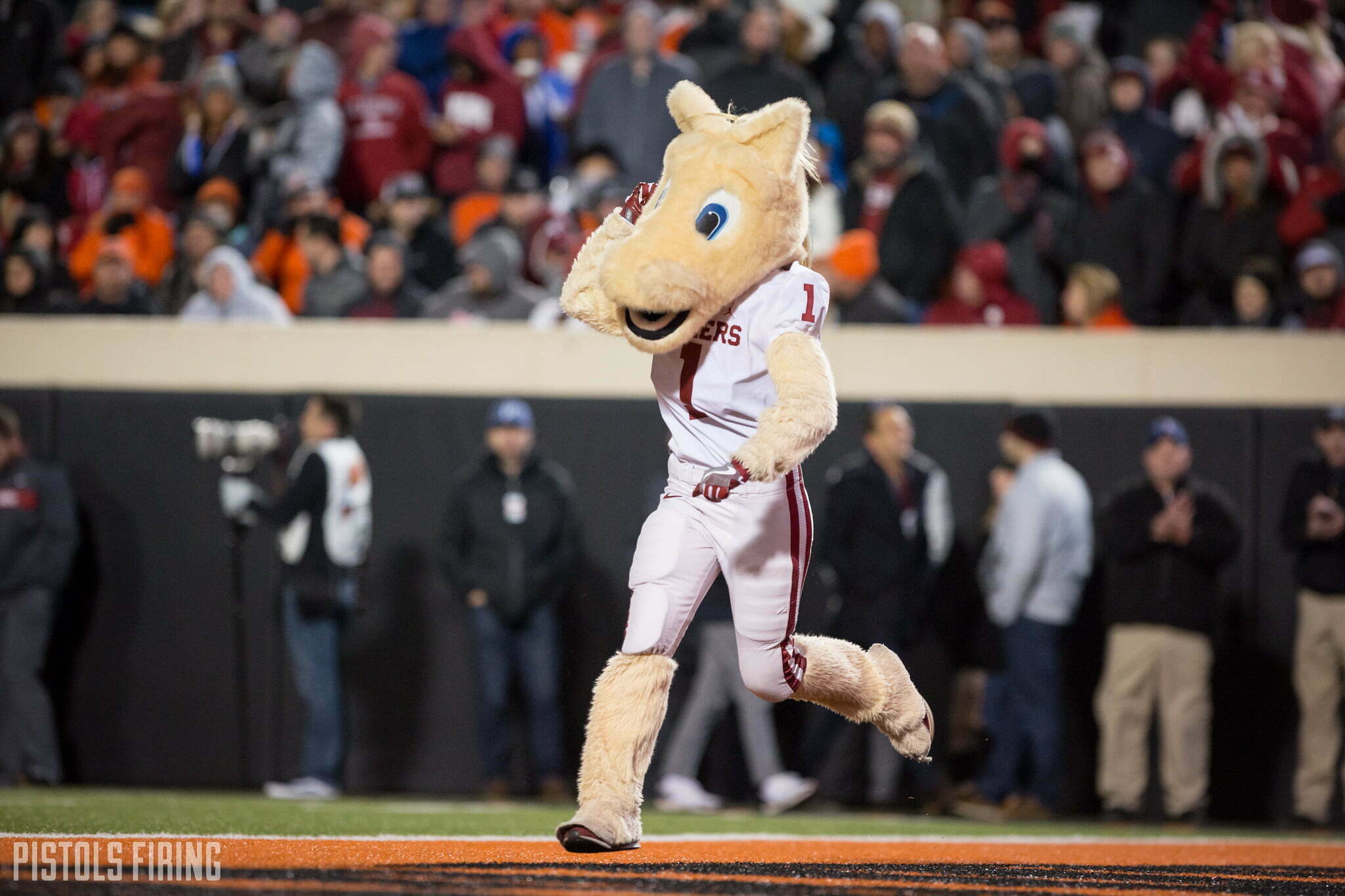 Former OU football coach Bob Stoops penned not one but two op-eds on Tuesday (with the same words at different outlets) that published first at The Oklahoman then, minutes later, at the Tulsa World, wherein he defended OU’s decision to leave the Big 12 for the SEC and drive-by blasted rival Oklahoma State in the process.

In his piece, he called the move for OU a “good and necessary move for the future of our school and football program.” He then moved on to indirectly respond to Oklahoma State president Kayse Shrum, who called OU’s move — and specifically leaving OSU hanging — a detriment to the state of Oklahoma. Dr. Shrum also previously called out colleagues at OU for their lack of engagement and transparency.

“I disagree with any claims asserted that OU’s decision is ‘to the detriment of the State of Oklahoma,’ and that OU made it without ‘engagement and transparency,'” Stoops wrote.

He added a direct response to the Dr. Shrum’s point that OU’s move was a detriment to the state of Oklahoma, too, and took a direct shot at Oklahoma State as well. First, there was the defending of OU-to-the-SEC.

“Let’s set the record straight: OU’s move to the SEC is what’s best for Oklahoma,” he wrote.

Then there was the shot across the orange-and-black tinted bow of OSU.

“The reality is that conferences are now more important than ever and, with limited spots, the strongest conferences would not accept OU if we were to require OSU to join as well,” he added.

Finally, there was the argument that OU leaving OSU in its wake is actually a good thing and that not leaving the Big 12 for the SEC would actually be more damaging.

“By joining the SEC, we ensure the state’s flagship university will be represented nationally while protecting our rich football history for many years to come,” he wrote. “To move forward in any other manner would be to the detriment of OU and the state of Oklahoma.”

(Anyway, here’s a throwback to when Bob chose to punt again. The rest is history.)