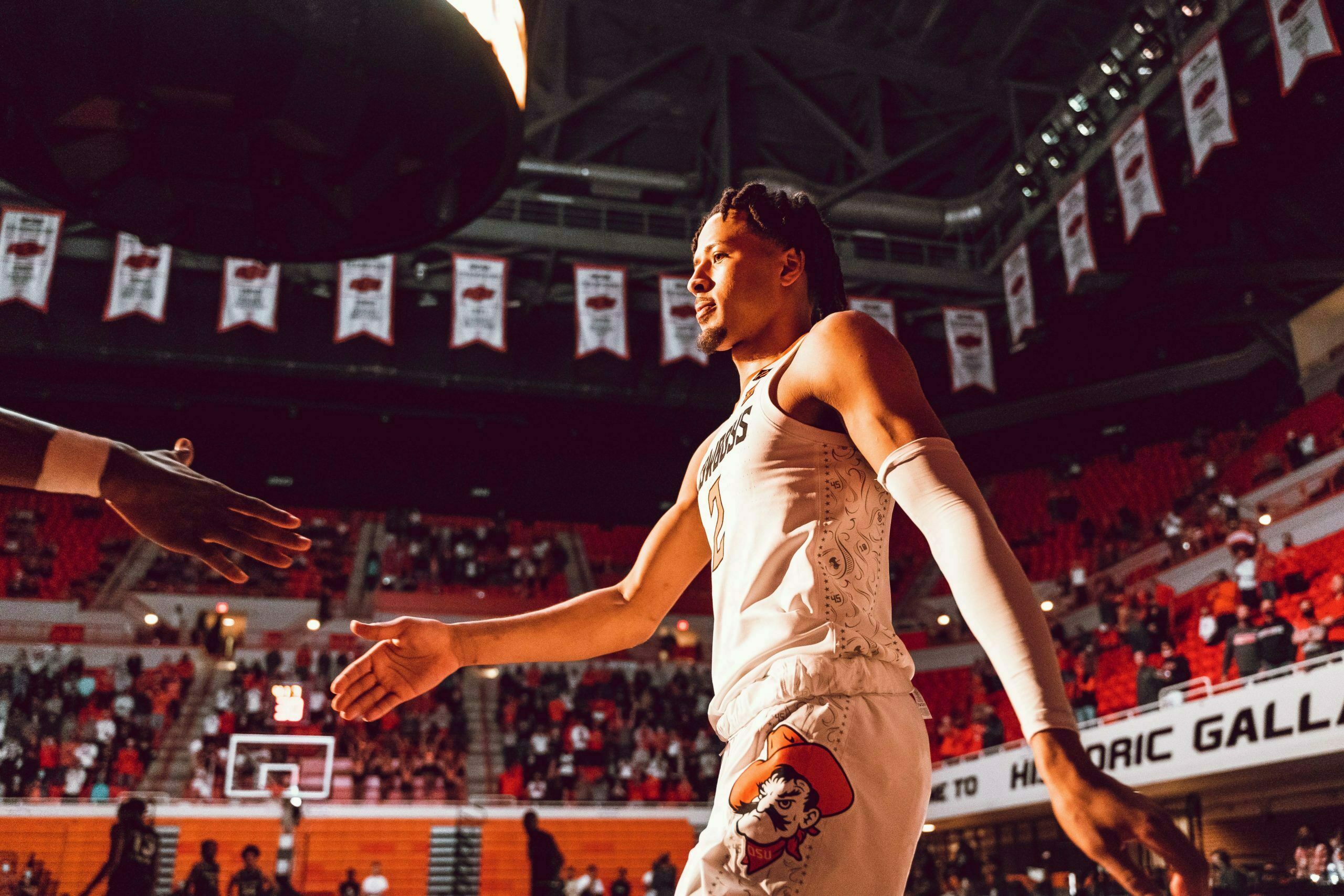 After a two game absence, it sounds like Cade Cunningham will be back Saturday for the Cowboys.

“Wednesday, he was back on the court,” Boynton said. “We did that evaluation then. He was cleared to practice. Did some contact stuff yesterday, practice today.

“So. I anticipate him being available. I don’t know how much he’s going to be able to go. A lot of it depends on how he feels when he’s out there, but I do expect him to dress and be available to play.”

Cunningham missed the Cowboys’ most recent games against Baylor and Iowa State with what is believed to be COVID protocol. He was cleared for physical activity last Saturday ahead of the Baylor game, but with the the games coming so soon after his clearance, he was unavailable as the staff tried to safely bring him back.

Cunningham, the projected No. 1 pick in the 2021 NBA Draft, leads the Big 12 in scoring with 17.8 points a game. As a 6-foot-8 point guard, Cunningham also ranks 10th in the conference in rebounding at 6.2 boards per game.

An exciting part to Cunningham returning against Arkansas is that he will face off against a former teammate. Arkansas freshman Moses Moody was Cunningham’s roommate at Montverde academy, where the duo went 25-0 as high school seniors last season.

The Cowboys and Razorbacks tip off at 3 p.m. on ESPN2.