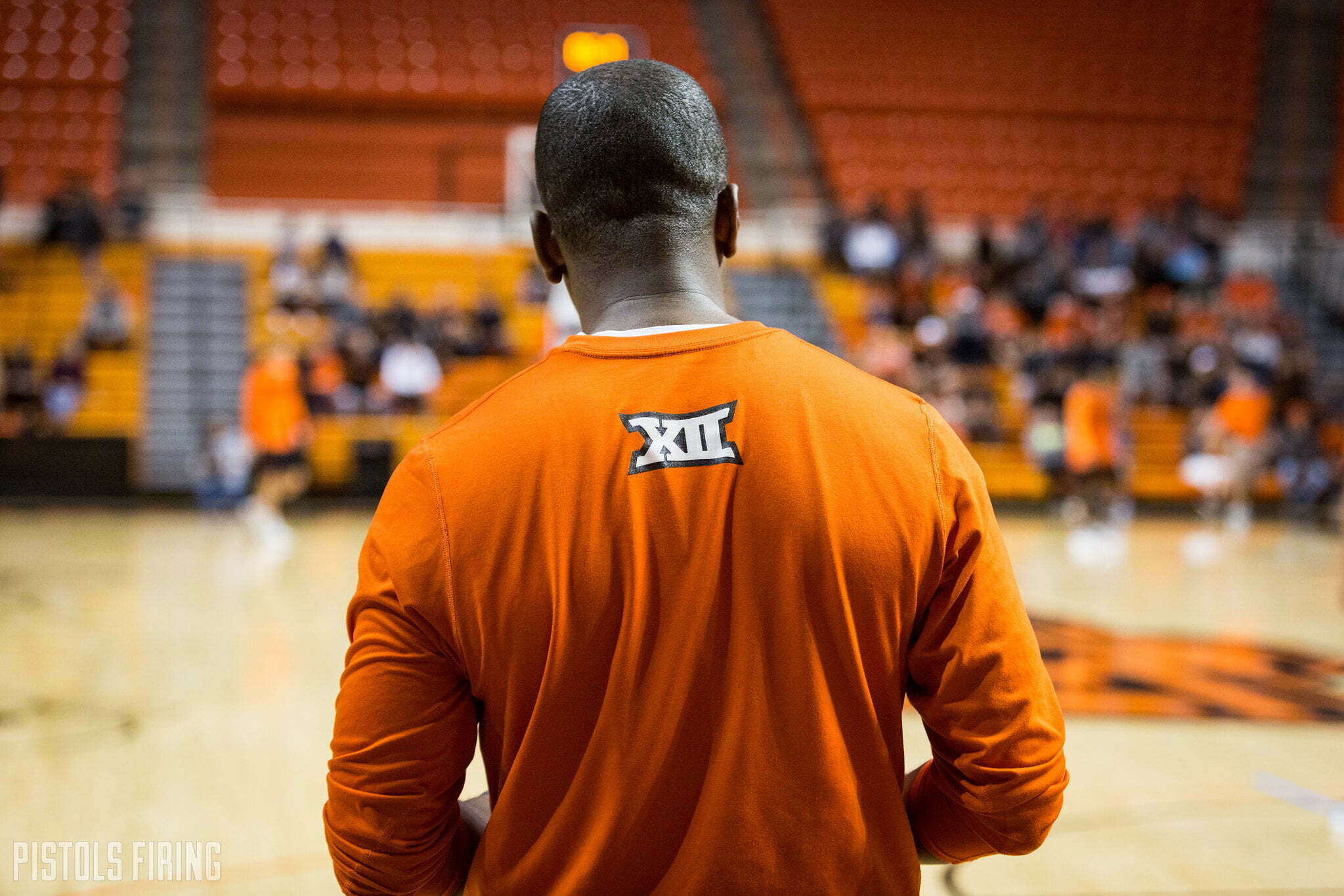 He heard them all the time, so having not done anything wrong, there was no real reason to get into a fuss about them. But that changed a bit when Boynton was 12 years old.

It was the summer with the young Boynton wearing shorts and a t-shirt riding his bike through Brooklyn. He heard a police siren a ways behind him that started growing louder. Boynton looked around to see what might be the cause for the situation.

The police car hopped the curb behind him, and Boynton said the officer slammed on the brakes narrowly before hitting his bike. Boynton first thought the police officer lost control of the car. He jumped off his bike and got up against the wall of the building closest to him.

Boynton remembers three police officers getting out of the one car, something he thought was odd.

“I only knew that two police officers would be in the car at once,” Boynton said. “So, when three officers jump out, I was really more confused.”

All three officers came out of the car with their guns drawn at the 12-year-old Boynton, he said.

“I’ll give you this, I looked a little bit older, but I was 12,” Boynton said. “So it’s not like I looked 28. I may have looked 15. Again, I’ve got on a pair of shorts and a t-shirt and I’m riding a bicycle. I clearly don’t have anything in my hands that can be threatening or dangerous to anybody.”

Boynton put his hands up as an officer shoved him against a building, spreads his legs and patted him down.

“They start asking questions that I can hardly make out because I’m so flustered at this point,” Boynton said. “‘Where are you from?’ ‘What are you doing here?’ ‘Where are you going?’ ‘What’s your name?’ ‘How old are you?’ ‘Where’s your ID?’ Hardly any of it that I could really answer coherently at that moment.”

The officers sat Boynton on the ground and went back to their radios.

“One of the officers I hear say, ‘Hey, I think we’re at the wrong place. It sounds like we need to be a couple blocks away,'” Boynton said. “The one officer who had me up against the wall said, ‘Hey, sorry about that. You fit the description of who robbed a store here recently.’

“That didn’t necessarily make it better because even then at 12 years old I was aware that, even if I had gone into a store and stolen a bag of potato chips or, I don’t know, I candy bar, a soda, something, do I need three cops to jump a curb and pull their guns out on me to bring me to justice?”