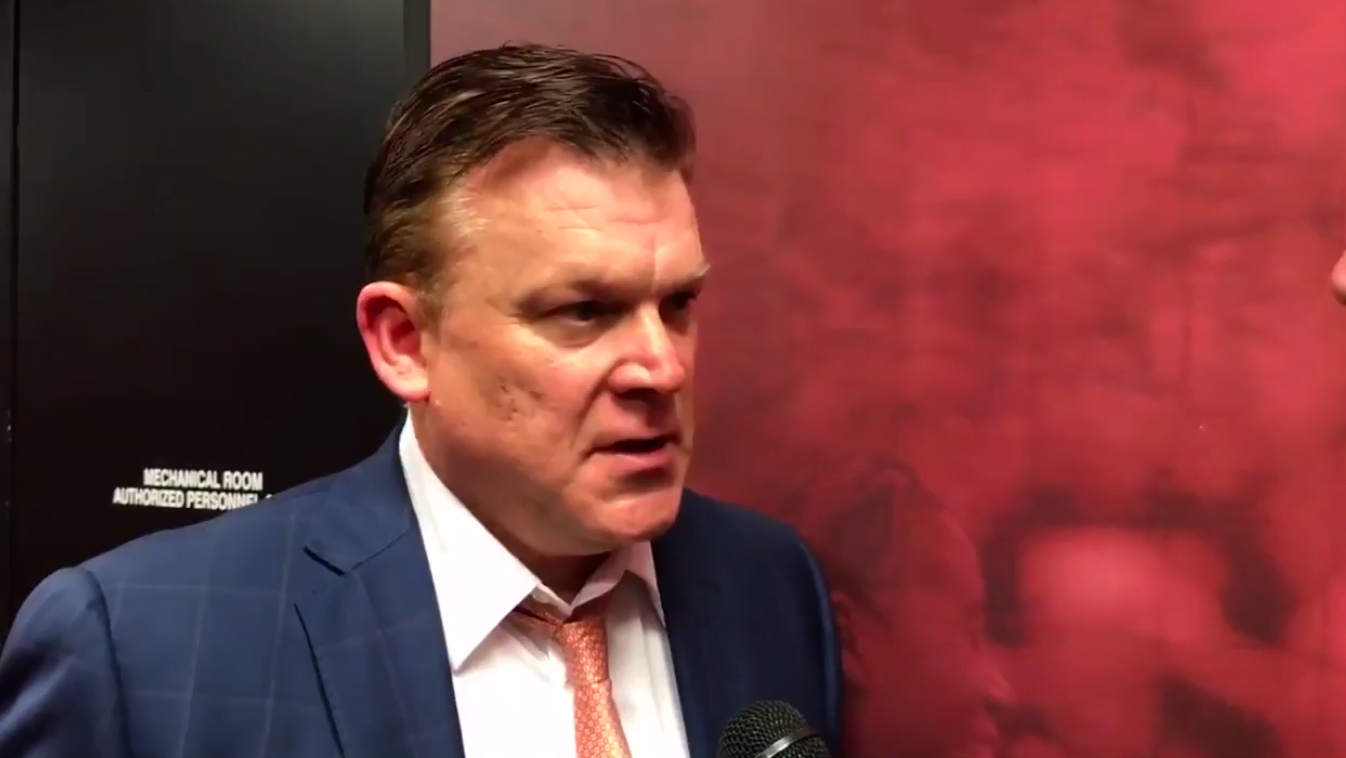 When Oklahoma State trailed by only 3 points with under 10 seconds left to play on Tuesday night, a failed inbounds pass that gave possession back to Iowa State ultimately doomed the chances of OSU ending its losing streak at Hilton Coliseum.

The play, which was originally ruled off Iowa State, was overturned after video review. And no matter how you slice up the replay (which we did like a Zapruder film), there’s really no way of telling which way it should have gone. The only conclusion you can come to is that it was ruled a turnover, and the pass was a risky one with Iowa State’s Monte Morris sticking Jawun Evans with some full-court pressure.

“That’s on me. That’s not on those players. They fought extremely hard, and there’s a lot to learn from that.”

Underwood also answered the question as to what play would have gone down if executed correctly, and to no surprise, it was drawn up to get No. 1 open in space.

Said Underwood: “We were trying to enter to Jawun to set a backscreen for him to try and get him into an open area.”

Tough loss for the Cowboys last night. What did @OSUCoachBrad say to his team after the hard-fought battle at No. 24 Iowa State? #okstate pic.twitter.com/SU61w3e5Bi