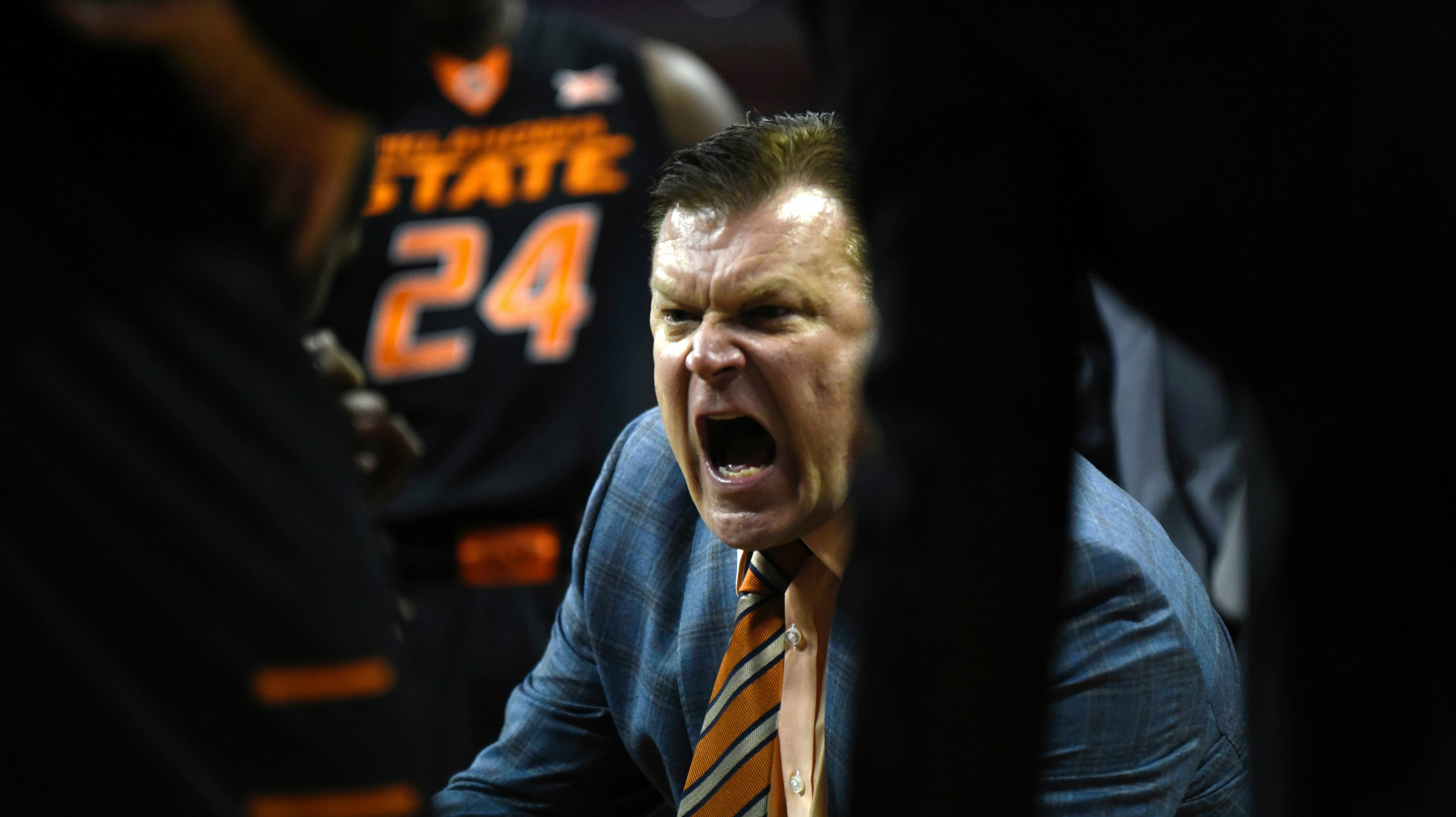 It’s not time to hit the panic button on an entire era — which I don’t really think anyone is doing — after just 14 games, although the loss to a poor opponent like the Longhorns was a little disconcerting (Texas came in at 6-7 on the year).

Underwood, for all the early season success OSU has had, is trying to establish a culture of winning that has not pervaded this halls of GIA for a few years. He was outspoken about this after the game on Wednesday.

“I just told our guys in the locker room that losing is unacceptable,” Underwood said. It can be contagious. I want it to hurt, I want our guys to feel bad. I’ll be honest, I don’t know if our locker room felt that bad. By golly, I know what our coaching staff stands for, I know what we’re going to stand for … we’ll do things better.”

Not really a guarantee that OSU will make the tournament, but you can feel the man seething through your computer screen.

“[There are] great venues, great coaches, a league full of great players,” added Underwood. “I think it’s just the combination of all that. You can throw in travel, but other than West Virginia the travel is not bad. When you get great venues and you get good teams and you get a group of coaches that are at this level, it’s hard every night.

“Everybody’s going to scheme you, everybody’s going to create something to get an advantage and you have got to be prepared every single night and that’s what makes the league special. The true round robin. I go back to Big Eight when I played and every game was hard, every game was a packed venue and you got a great crowd and that was intimidating. That’s what makes this league special. It’s just a combination of all that.”

His swing man Jeffrey Carroll had a terrific night despite the OSU loss. Carroll scored a career-high 24 points and was the Cowboys’ most consistent scoring threat throughout.

“Get back and focus,” said Carroll. “I think we lost a little bit of focus these past two games. We have to get that right, stay in the gym, watch more film, and play more defense. Just getting back in tomorrow and get ready. They’re the No. 2 team in the country. Our backs are up against the wall, and we just have to battle back and get ready. It will be a dog fight in Waco.”