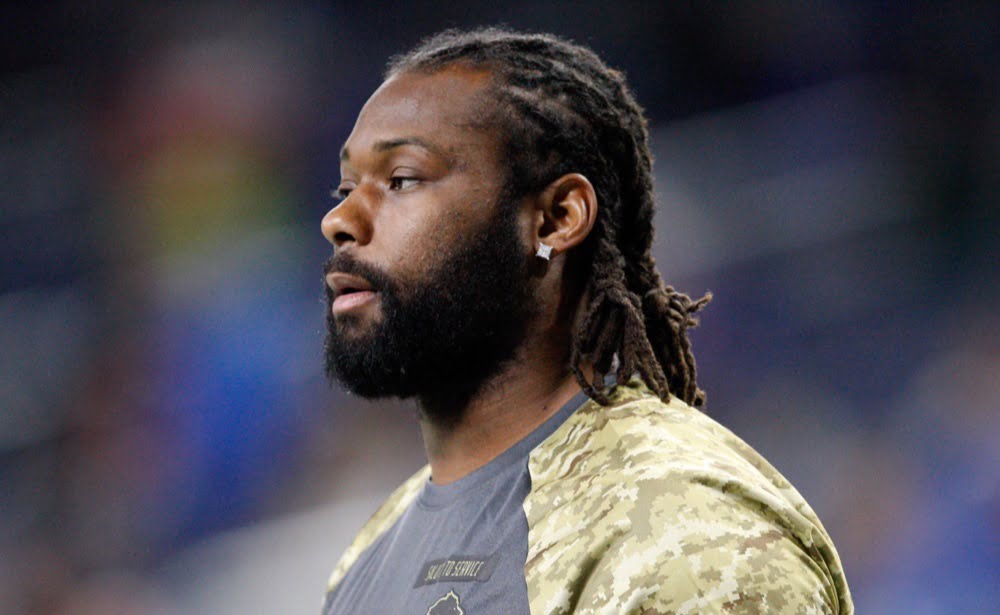 Brandon Pettigrew was arrested in Oklahoma City over the weekend for public drunkenness and disorderly conduct, according to The Oklahoman. Here is Kyle Fredrickson on the sad scene.

At least 10 officers in the area responded to the scene as Pettigrew was said to be “verbally defiant” to at least 25 commands to leave the area. Police reported Pettigrew initially refused to get in the back seat of a patrol car, had slurred speech and smelled of alcohol upon arrest. He was booked in Oklahoma County Jail and released the same day.

So, here's something else that happened in OKC this weekend… #OKState pic.twitter.com/HAg2aa66z6

This is not the first time Pettigrew has had a run-in with the police. Before his senior year he was charged with a felony assault on a police officer (am I the only one who doesn’t remember this?) Here again is The Oklahoman on that 2008 incident.

The charges against Pettigrew, 22, stem from an incident on Jan. 20 at the 2300 North Dryden. Court documents explain the felony charge as Pettigrew “willfully and unlawfully striking and hitting Paul Priegle a Stillwater police officer on the chest with his elbow with the intent to injure said officer, knowing that said officer was a Stillwater Police Officer in the performance of his duties.”

According to the police report Pettigrew was given the opportunity to leave a fight between “10 to 15 people” that was in progress Sunday at 1:20 a.m. The report states that Pettigrew refused to leave the area, and after being order to leave several times, Pettigrew allegedly cursed the officers and struck Priegle.

Pettigrew is expected to be cut by the Detroit Lions at some point this offseason. After eight years with the team, the two are parting ways (Pettigrew did not play in 2016 after tearing his ACL in 2015).

Brandon Pettigrew no longer has a stall in the Detroit Lions’ locker room, and it’s only a matter of time before the tight end has a new team altogether. The Lions removed Pettigrew’s nameplate and belongings from the stall he inhabited in the corner of the locker room in their Allen Park training facility one day after they ended his season by placing him on the nonfootball injury list. [Detroit Free Press]

“We made a decision on him,” Lions coach Jim Caldwell told the Detroit Free Press. “I think it’s been reported, and that’s about all we can say on the matter. It was best for us.”