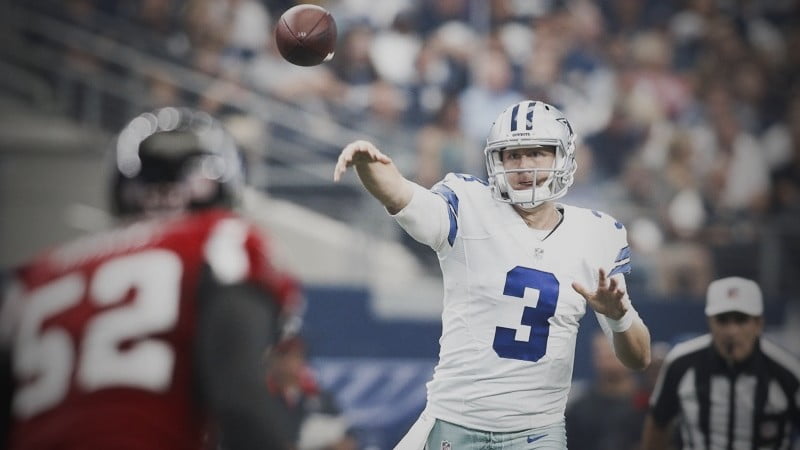 Brandon Weeden is being pretty heavily criticized this week in Dallas for somebody who went 22/26 in a loss against the Atlanta Falcons last weekend. Much of the criticism has to do with not throwing the ball down the field enough.

Weeden had a pretty funny response to that this week.

“I never thought in my 31 years of life that I would be asked if I checked the ball down too much,” he told the Dallas Morning News with a grin. “That’s not how I play football.”

Dallas is sticking with him apparently.