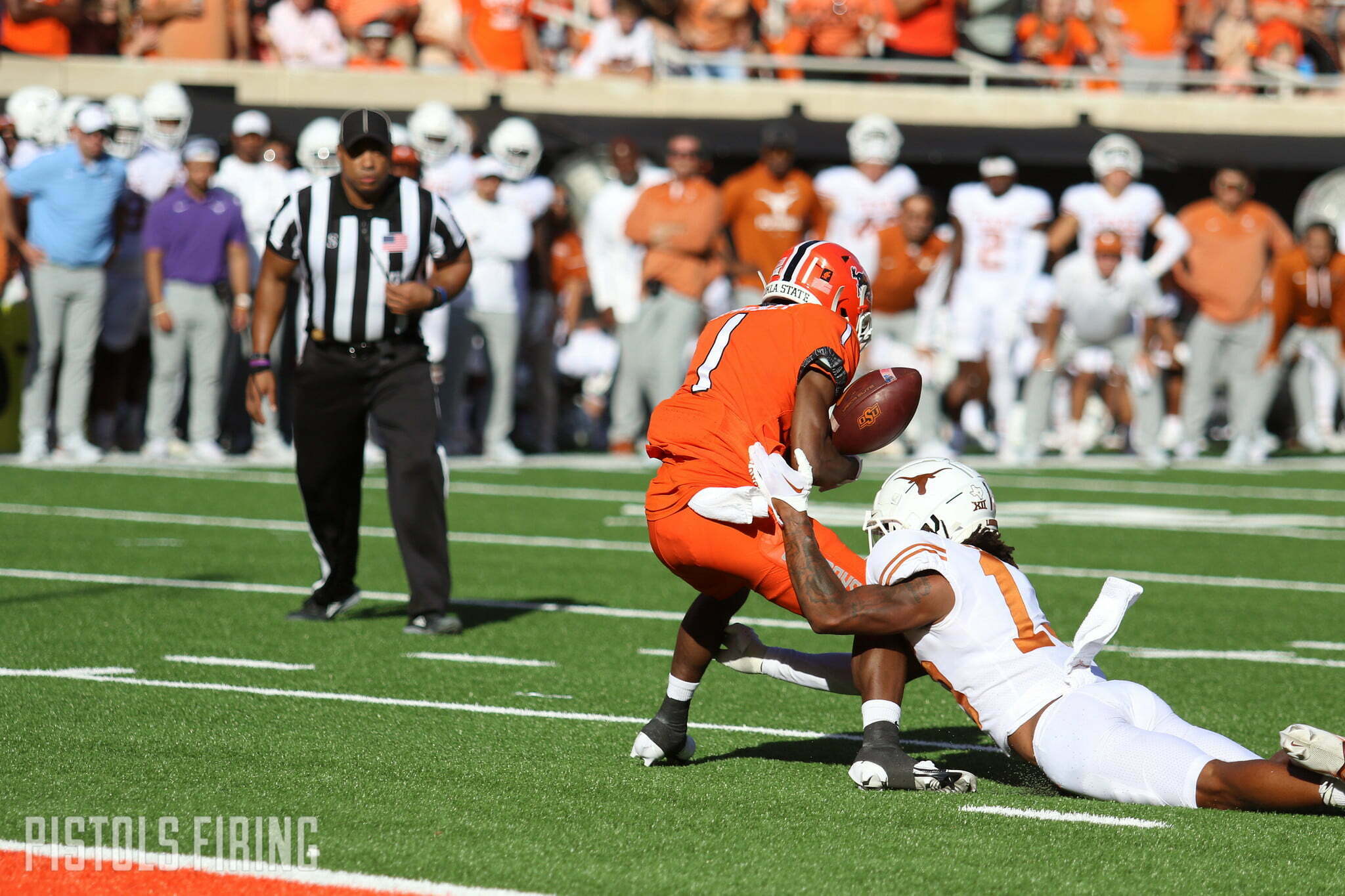 Braylin Presley didn’t mince words when discussing precisely why on Monday he entered the transfer portal.

In an exclusive interview with the Tulsa World, Presley, who was the fifth-highest ranked signee in OSU’s 2022 class and a four-star in-state star who signed out of high school from powerhouse Bixby, blasted OSU’s offensive scheme and the way it used running backs as one of the deciding factors that led to his transfer.

“I just feel like our backs weren’t being used correctly, if I’m being completely honest,” Presley said. “I just didn’t feel like they were being coached right — to be the best running backs they could be.”

Presley was designated coming out of high school as an “athlete” by 247Sports because of his ability to do a little of everything with the ball in his hands. On the ground as a senior at Bixby he rushed for 20 touchdowns and 1,105 yards but also added 665 yards receiving for seven touchdowns on 56 receptions. That versatility led OSU to recruit him as an athlete who would get touches all over the field, but it didn’t materialize that way in his freshman season.

“I was never told that I would never be used in the backfield,” Presley told the Tulsa World of his time at OSU after accumulating five receptions and two rushing attempts all season. “When I was recruited, (OSU coaches) said they wanted to utilize me in the backfield and at a receiver spot. But as the (2022 season) went on, I was just kind of seeing that I wasn’t going to get used in the backfield at all.”

It’d be one thing if OSU’s running game was nails this season, but OSU struggled to find much success all season in the running game. Presley looking elsewhere makes some sense even if it stings.

Entering the portal of course doesn’t preclude that he could return — some players enter the portal to look at other options before returning to school — but in this case it doesn’t seem likely. He told the Tulsa World when asked about possibly reconsidering his decision that he is “for sure entering the portal.”

With a 5-foot-7 frame the list of suitors may not be as expansive as you might think, but he immediately becomes one of the most explosive pure athletes to be in the portal, and will likely draw lots of interest from teams as he looks for a second home.