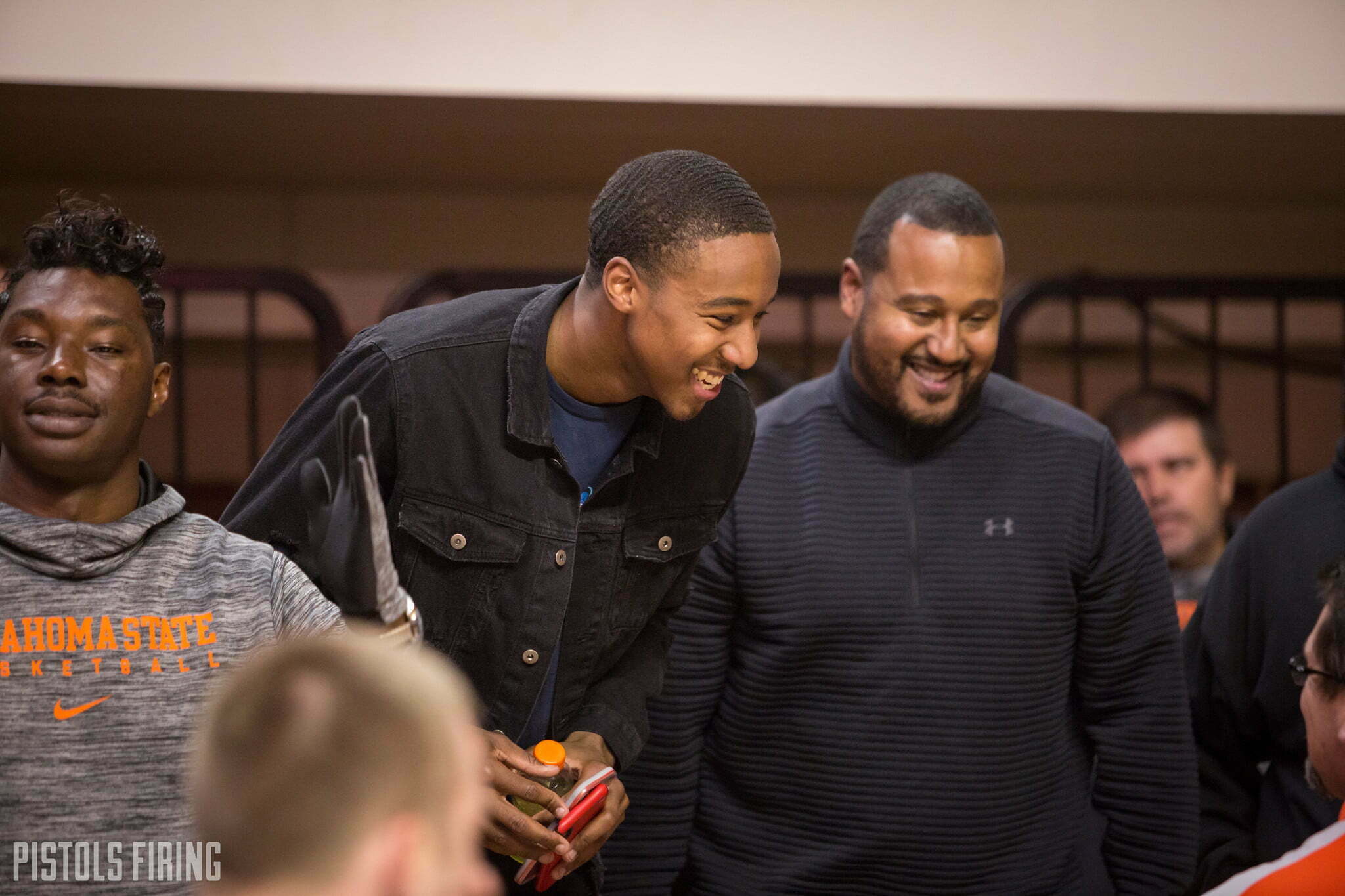 The world will know where Bryce Thompson is headed soon.

Thompson announced his Top 3 of Oklahoma State, Oklahoma and Tulsa on his social media accounts Wednesday. He will announce his college decision at noon on Thursday.

Thompson is a former five-star recruit. He played his high school ball at Booker T. Washington in Tulsa. He was the No. 21 prospect in the 2021 recruiting class.

He played his freshman season at Kansas, initially picking the Jayhawks over offers from OSU, OU, North Carolina, Michigan State, Texas A&M, Arkansas and others.

Listed at 6-foot-5, 188 pounds, Thompson suffered a back injury and a finger injury during his freshman season, limiting him to 20 games with KU. He averaged 4.6 points and 1.5 rebounds a game.

Thompson was the highest-rated high school player from Oklahoma since Xavier Henry in 2009, who also went to Kansas.

Oklahoma State still has two scholarships to give to fill out its 2021-22 roster. At least one of those is believed to be given to a guard.