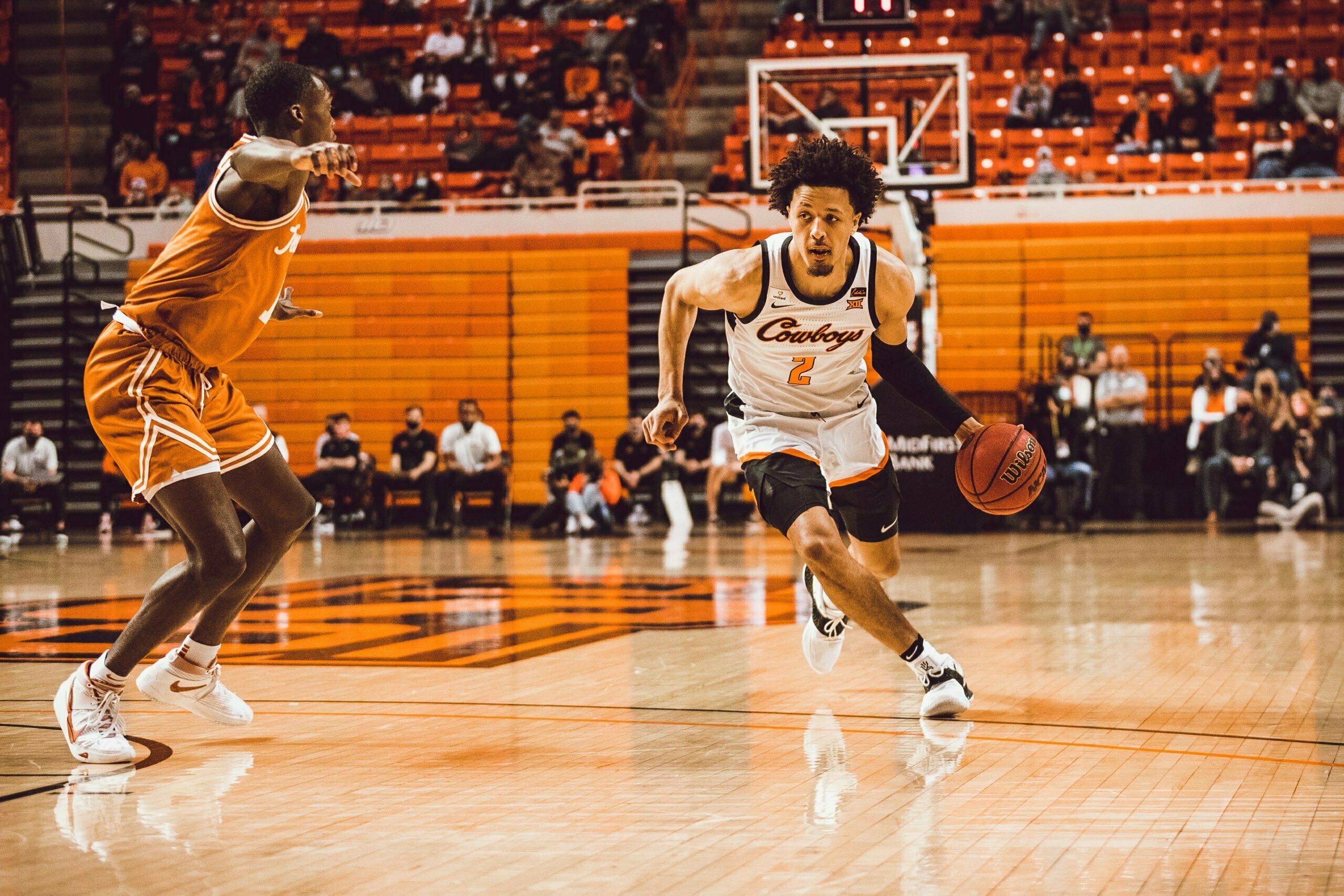 The Detroit Pistons have gone 157-227 since Cade Cunningham started high school, making the playoffs just once.

It hasn’t always been that way in the Motor City, though. The franchise won an NBA Championship when Cunningham was 3 and made the Finals again when he was 4. Chauncey Billups, Ben Wallace, Rasheed Wallace, Richard Hamilton, those were the stars of Detroit when Cade was a toddler.

Further back then that, there were the Bad Boy Pistons that won championships in 1989 and 1990, Isiah Thomas, Dennis Rodman, Bill Laimbeer.

It’s proven possible to win in Detroit. Cunningham didn’t say he wanted to start a legacy in Detroit, but rather restore it.

“I don’t want to take a step back from the mentality that the team has,” Cunningham said after being drafted. “The Detroit Pistons has always been about grit and and working for everything they had. You look back on the Bad Boys teams, that’s what made those teams great. I want to try to bring that mentality to the team. I know that they already have young guys that have that mentality, and I feel like me just adding on will only take us to the next step.”

In his post-draft presser, Cunningham was asked if people will remember this as the day he was drafted or the day Russell Westbrook became a Laker. He bet on himself.

“That’ll be the start of whenever the Pistons restored their franchise and brought greatness back to the city,” Cunningham said. “And that’s my whole goal of stepping into Detroit is to restore that city as far as they’ve already witnessed greatness, and I want to be able to bring that back to the city.”