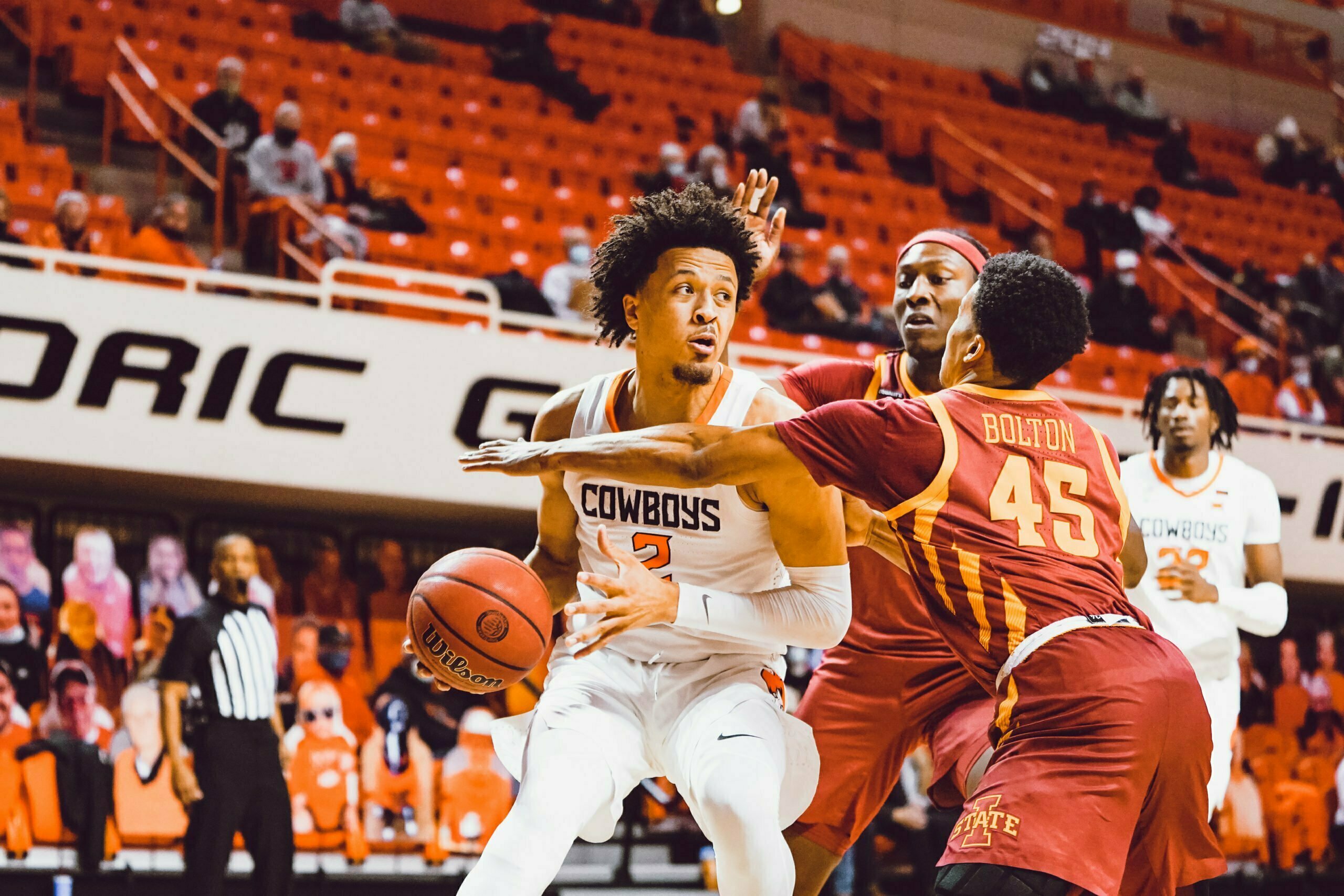 Cade Cunningham has had quite the Monday, and the Cowboys haven’t even tipped off.

Starting with the Cousy Award, given to the nation’s top point guard, Cunningham is one of five finalist alongside Baylor’s Jared Butler, Gonzaga’s Jalen Suggs, Illinois’ Ayo Dosunmu and Villanova’s Collin Gillespie.

The Naismith Memorial Basketball Hall of Fame awards the Cousy Award. No OSU player has won the award, but Marcus Smart was a finalist in 2013.

Here are how the five finalist stack up with each other statistically:

Cunningham’s Big 12 weekly honors are his fifth and sixth of the year, the most an OSU player has ever received, passing Marcus Smart.

Cunningham played in just one game last week, with OSU’s bout against Baylor being postponed. Against Iowa State, Cunningham scored 21 points on 7-for-12 shooting. He was 4-for-6 from 3-point range and added five rebounds, seven assists, a block and three steals to his stat line.

Cunningham and his Cowboys host Texas Tech at 8 p.m. Monday in Gallagher-Iba Arena.