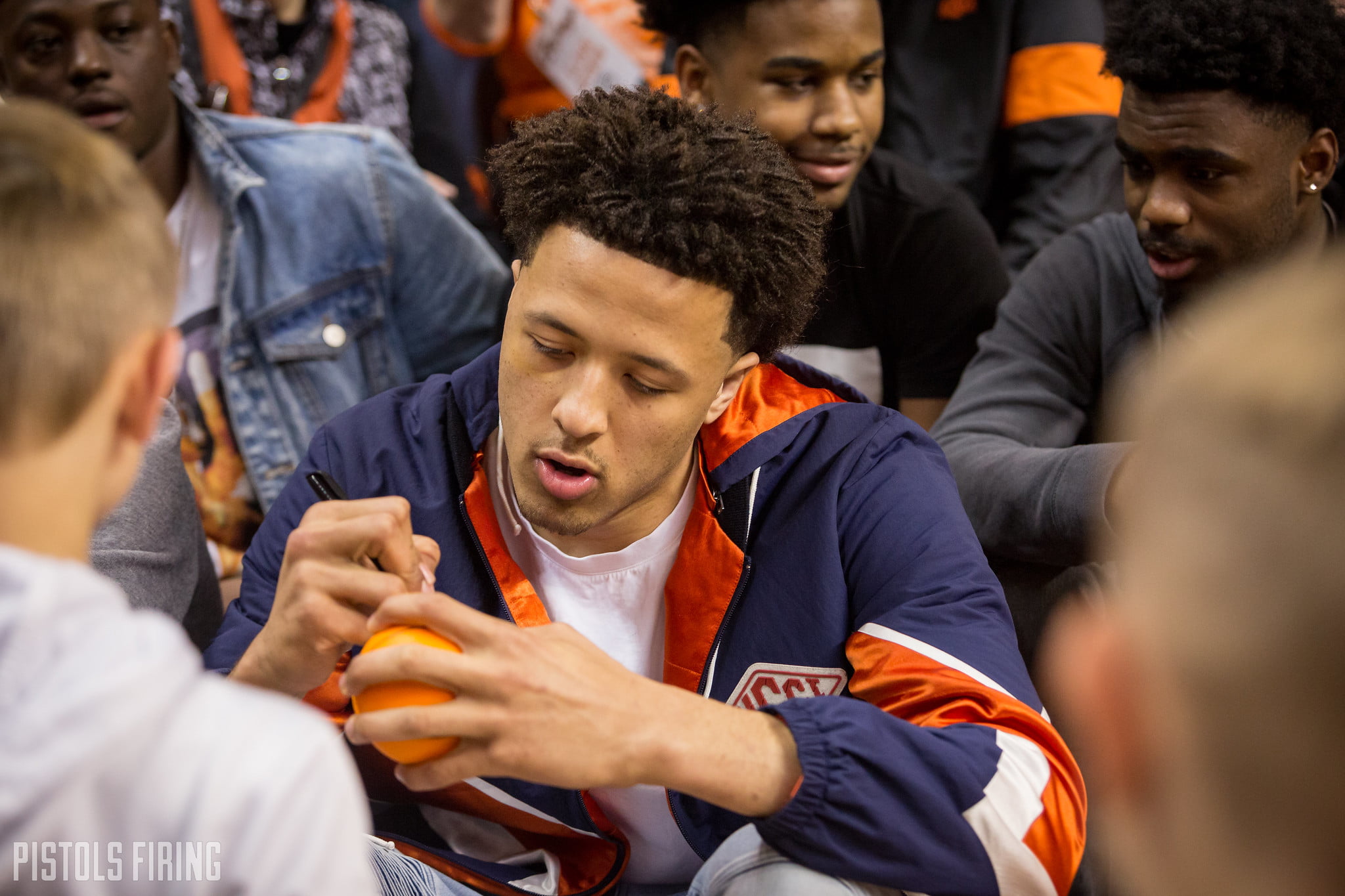 Former Cowboys hooper Cade Cunningham went on ESPN to state his case for Rookie of the Year, and in a rapid fire Q&A session, ESPN’s host asked one simple question: Who is the best Detroit athlete of all time?

Aaaaaaand he’s right. Barry is a GOAT. Now, you could make a case for Isiah Thomas or Chauncey Billups or Bill Laimbeer, but there’s really no debate. Sanders in Detroit was an MVP winner, a four-time rushing leader and a 10-time Pro Bowler prior to his retirement. The Lions were doodoo, mostly, but he absolutely was not. (Can we just give a round of applause to Cade, by the way? He knows how to cater to his audiences, and I’m like 99.7% sure it’s completely genuine!)

As for the rest of the interview, Cade touched on other topics ranging from his new BMW, his nicknames, Detroit’s identity, his game and much more in the appearance here: