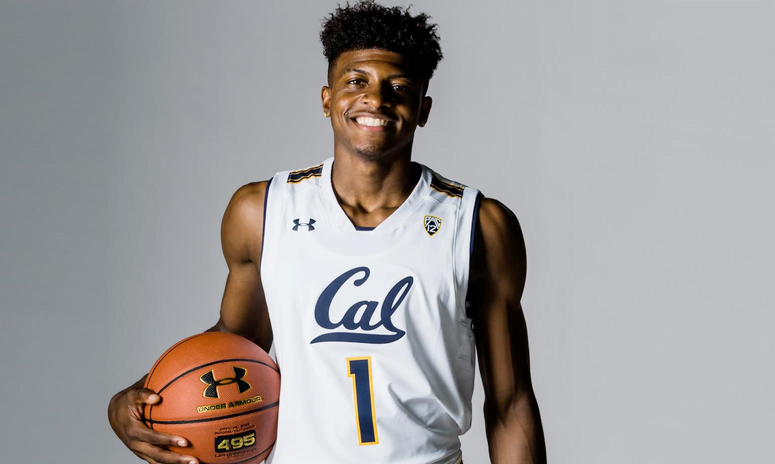 Cal shooting guard transfer Darius McNeill, a rising sophomore who announced recently he was exploring the transfer market, has committed to play at SMU over OSU and a handful of other would-be suitors who pursued him in recent weeks.

McNeill had been contacted by the OSU staff, who had expressed strong interest in him when he announced he would explore a transfer. But ultimately the opportunity to play closer to home for the Houston native won out, he said.

“At this time, I’ve decided to transfer from Cal,” McNeill said. “I will be coming home to be closer to my mom and my family, which is the most important decision for me.

“After careful consideration and constant prayers with my family, I have decided to commit to Southern Methodist University (SMU).”

McNeill started 58 games for Cal and averaged 11.2 points per game in two seasons at Cal while shooting 35.1 percent from the 3. He would have had to sit the 2019 season at OSU due to NCAA transfer rules. He’ll have two seasons eligibility remaining beginning in 2020.

OSU still has tons of options at the position in 2019 to bolster next season’s roster, most notably four-star combo guard Chris Harris Jr., a high school senior. Harris Jr. made an official visit to OSU last month, and with ties to OSU freshman Isaac Likelele via the Baggage Claim Boys group™, the Pokes are in swell position to bag one of the more highly touted Texas prospects that remains unsigned.