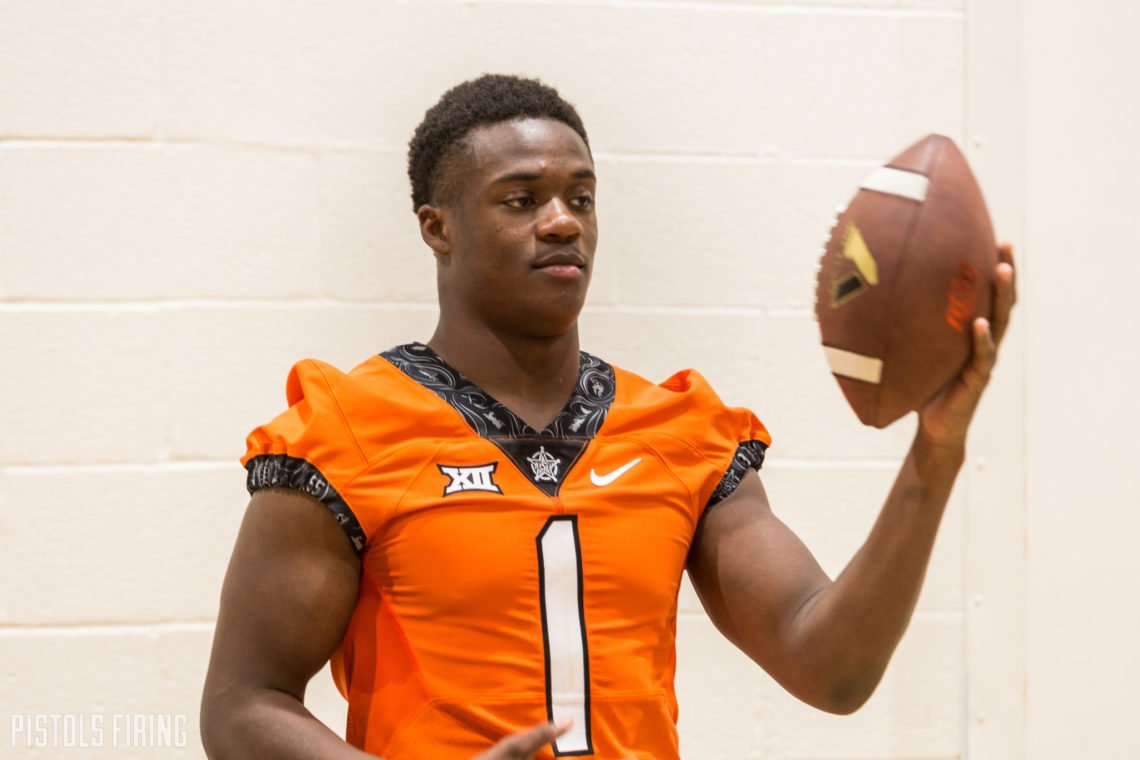 Two players who figure to be key defenders on the OSU defense this season missed their second consecutive game on Saturday.

Linebacker Calvin Bundage and defensive lineman Israel Antwine were both ruled out ahead of Saturday’s home-opener as The Oklahoman’s Scott Wright reported. Bundage remains out as he deals with an ongoing back injury. It’s unclear the explanation for Antwine’s absence, but at this time it is believed unrelated to any injury.

Bundage was listed as the No. 2 linebacker behind Malcolm Rodriguez, who moved from safety to inside the box, just before the season began. In his three-year career, he’s racked up 129 tackles, 14.5 tackles for loss and 4.5 tackles.

Antwine, a transfer from Colorado, was expected to be a starter on OSU’s young defensive line. Last season as a true freshman for Colorado, he logged 15 tackles, 0.5 sacks and 1.5 tackles for loss in nine games.

Earlier in the week, coach Mike Gundy addressed both players’ status leading up to Saturday. On Bundage, he said, “He’s got a back issue, and they’re hard to determine. Sometimes guys come back quick, sometimes they don’t.”

As for Antwine, Gundy seemed slightly more optimistic about his future availability as he hinted he’s nearly ready to be deployed.

“We have him sitting on G, waiting on O,” Gundy said.