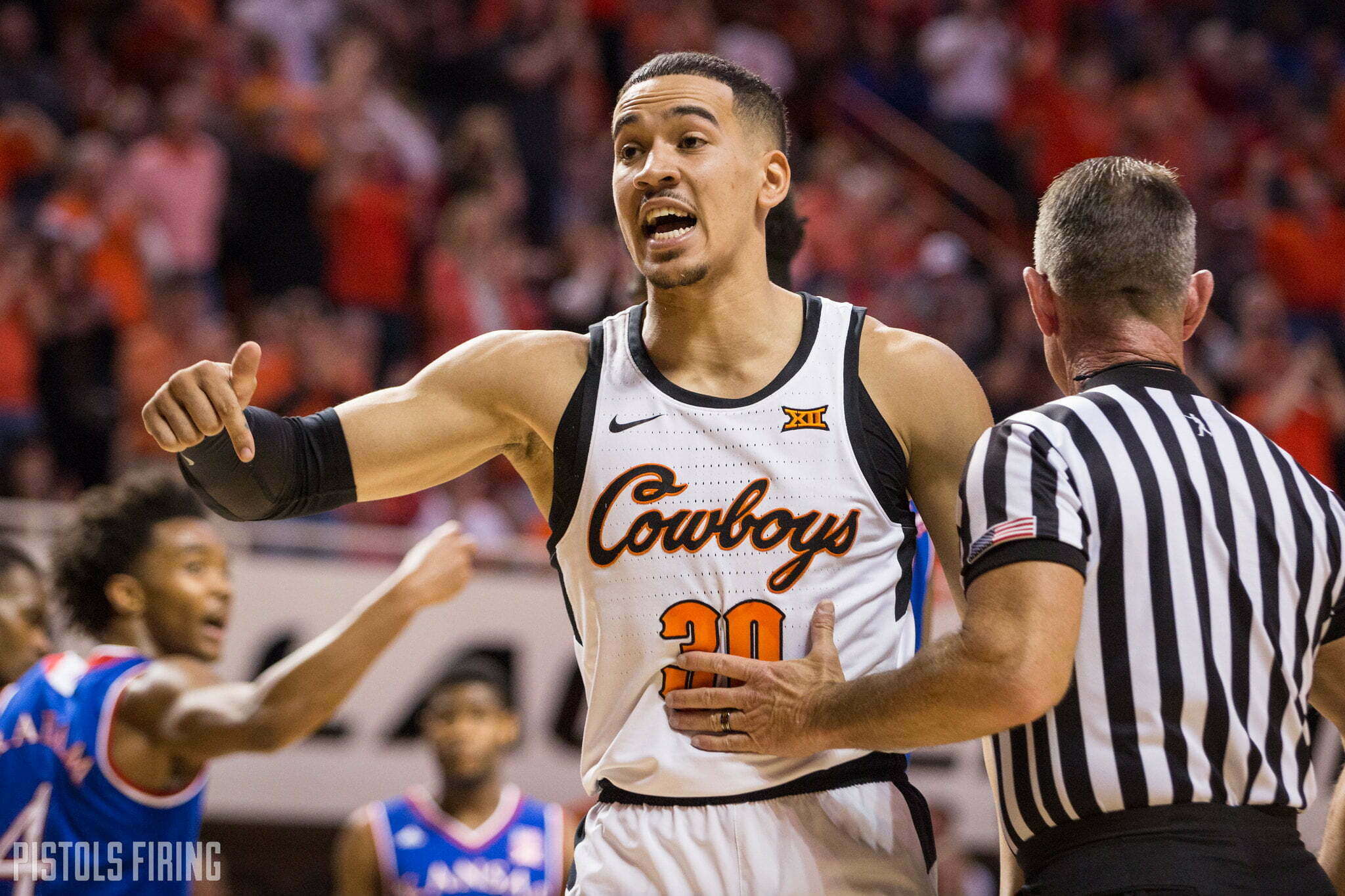 The Stillwater Stars are back this summer, and after a COVID-riddled maiden voyage, this year’s roster shaped up nicely.

Oklahoma State’s group of alums will compete in the Wichita Regional of this summer’s TBT (The Basketball Tournament). The Stars drew the No. 9 seed in the region and will play New Mexico’s alumni squad in the first round at 7 p.m. July 17.

TBT is a 64-team, winner-take-all, single-elimination basketball tournament, where the winning team splits $1 million. The tournament has a media deal with ESPN.

The Stars had a fun roster last summer, but COVID and a few nagging injuries kept a few OSU alums out of the tournament, where the Stars fell in the first round.

The 2021 stars boasts a 10-man roster, and eight of those players played on Eddie Sutton Court.

Le’Bryan Nash dropped 30 in the Stars’ game last season, but an Achilles injury has left him unable to compete in this summer’s festivities.

OSU fans will also be excited to see the high-flying Markel Brown. Brown played in Israel with Eilat this past season, where he averaged 13 points a game.

Marshall Moses, now 32, is still making a living through basketball. Moses averaged 10.5 points a game with the Red Giants in Lille, France this past season.

The Wichita Regional will take place in at Koch Arena from July 16-20. Tickets can be found here. Two teams from the regional will advance to the Championship Weekend in Dayton, Ohio (July 31-Aug. 3).