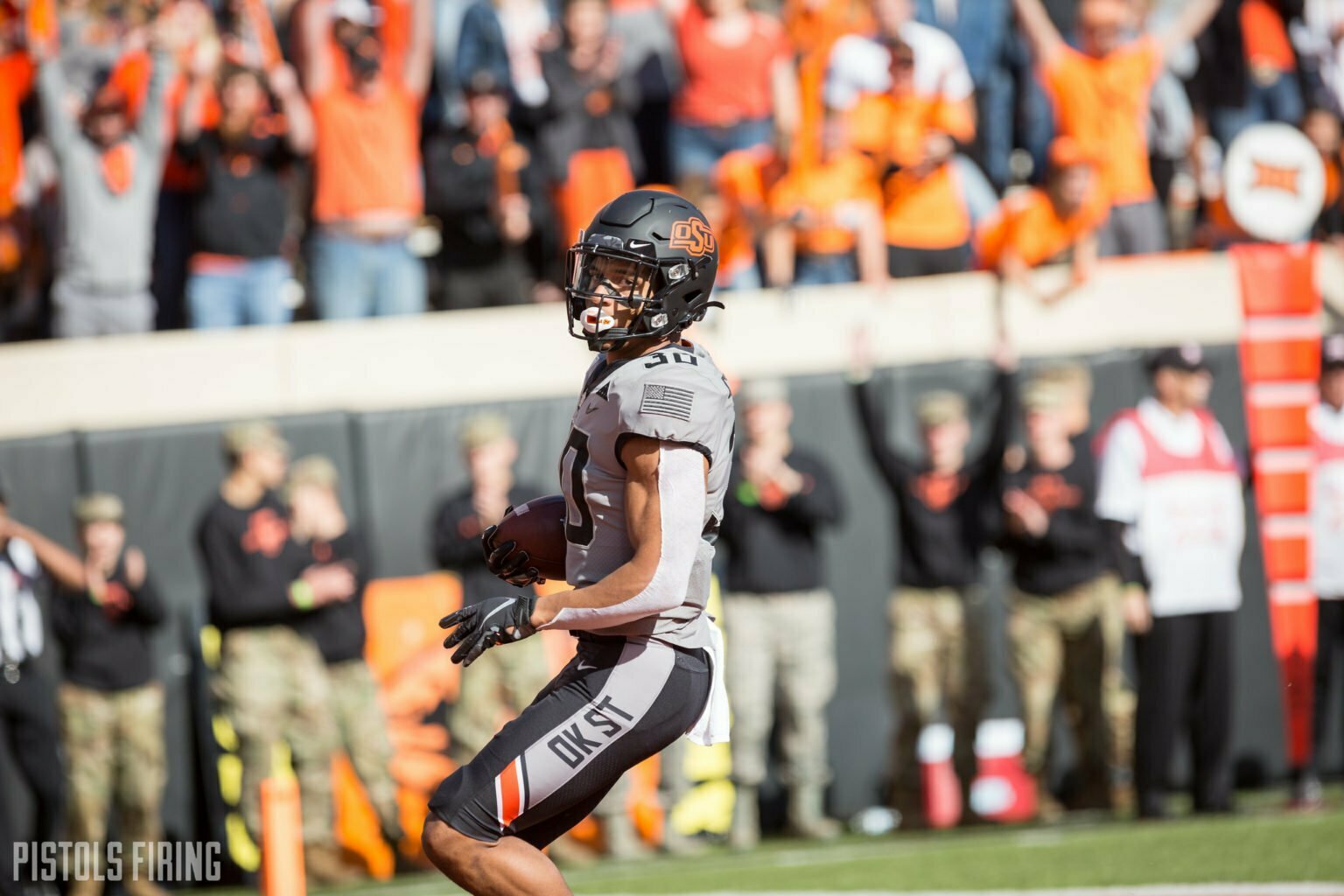 He went there. He really said it. On Tuesday at a pep rally in front of a rowdy student union, Chuba Hubbard was asked why he chose to put the NFL on hold for another run at Oklahoma State and he didn’t mince his words.

“Because we’re bringing a national championship to Stillwater,” Hubbard said.

“BECAUSE WE’RE BRINGING A NATIONAL CHAMPIONSHIP TO STILLWATER.”

That’s a bold proclamation. Oklahoma State, a national champion. What a world that would be, huh? Chuba obviously wouldn’t write a check with his mouth unless he felt like he could cash it on the field, so to say — on Jan. 21, no less! — that OSU football is bringing a natty to Stillwater?!

“That’s one of the reasons I came back,” he said. “I felt like we had a special team. I built a bond with all these guys. When you have a tight-nit group like that, you can do special things.”

Oklahoma State does indeed have a special team. A team that should, barring injuries or unexpected attrition, contend for the Big 12 title. If that comes, then the natty. One before the other, though.

Still, that OSU is setting these expectations this early is jarring in itself. This is a total zag. Oklahoma State usually evades press opportunities like the plague in the offseason, and yet instead OSU is leaning into it with … a pep rally and bold proclamations like a natty.

Unexpected, yes. I’m here for it. Why wait for 2020 hype to begin in spring practice or summer workouts or fall camp? This team is good. Its best player knows it will be good. There should be no shying away from it. And so they aren’t. With a bold proclamation, the table has been set for one of the most anticipated offseasons in Oklahoma State football history.

We’ll see soon if this team can back it up.