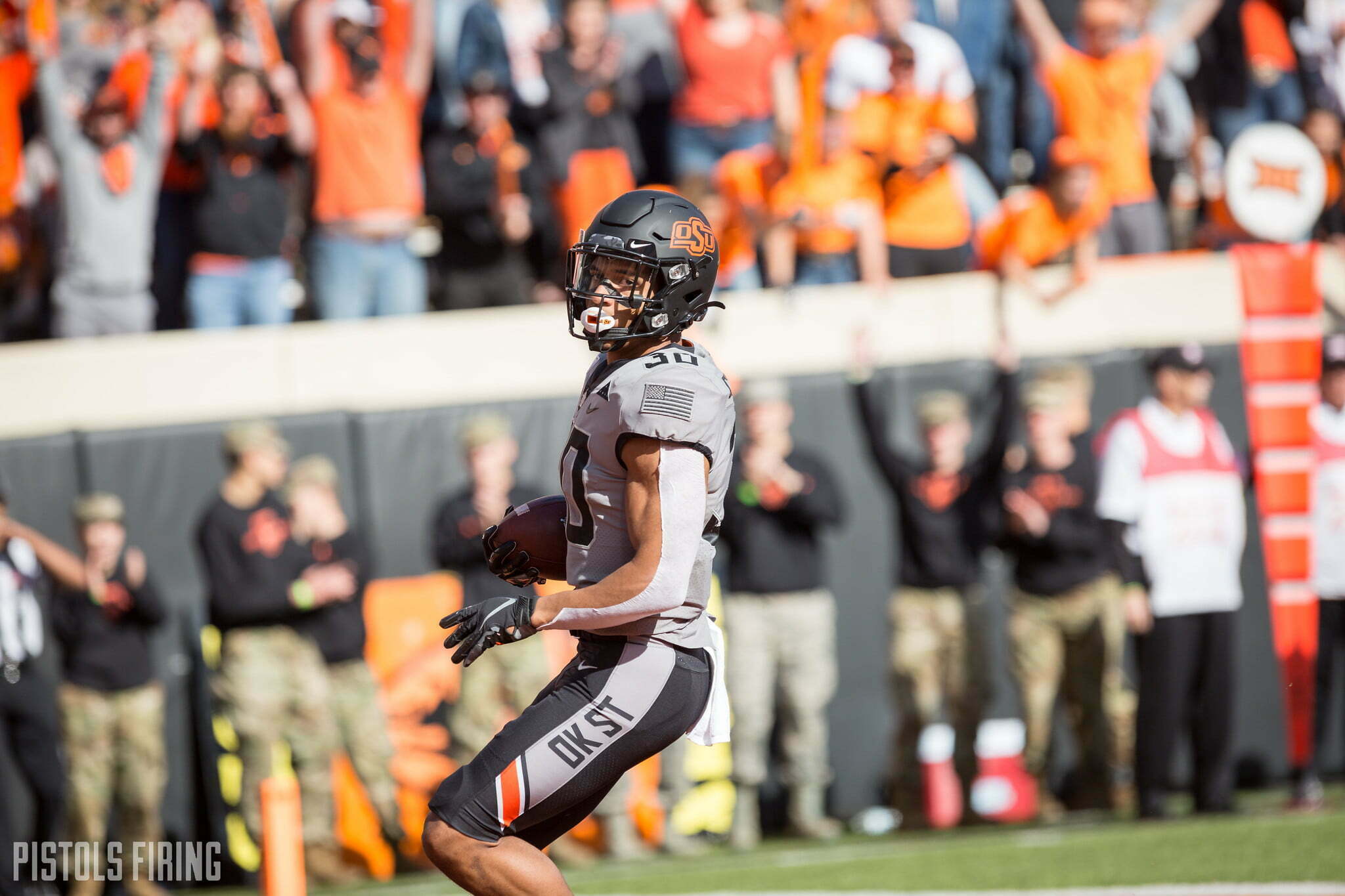 At the end of May, Chuba Hubbard sent a string of mysterious messages out into the world of social media.

“Big announcement coming in a few weeks!” said one tease. “Everything is about to change,” read another, alluding to a decision with the four letters YLYC.

The messages sent everyone into a tizzy briefly until we dug up the potential intent behind the messages: that he wanted to start a nonprofit organization.

This week, Hubbard met that goal, and in an ESPN profile, he talked about the organization — Your Life, Your Choice, or YLYC — and what it means for him and for those he created it for.

“I’m starting a nonprofit, so I’ve had a lot more time to work on that,” he told ESPN. “It’s called Your Life, Your Choice. It’s aimed to help kids who are in negative environments, kids who are in trouble, put them in positive environments and teach them life skills, leadership skills, really trying to help them develop as a person.

“The other aspect is to help families that are on welfare, help parents find jobs, help kids get an education. I’ll start up local, but I hope we one day can be international, where I can help kids all across the world. Just growing up, my family had its struggles, but I was really lucky, I had a lot of support around me. Without those people, I wouldn’t be where I am. I want to be that for kids that don’t have what I had.”

Hubbard reinforced that message on Thursday by releasing a video with the hashtag #BringChange. In it, it showcased OSU players and personalities calling for change and a stand against the injustices facing black people in America.

“Be the change that we want to see in this world,” said OSU coach Mike Boynton in the video.