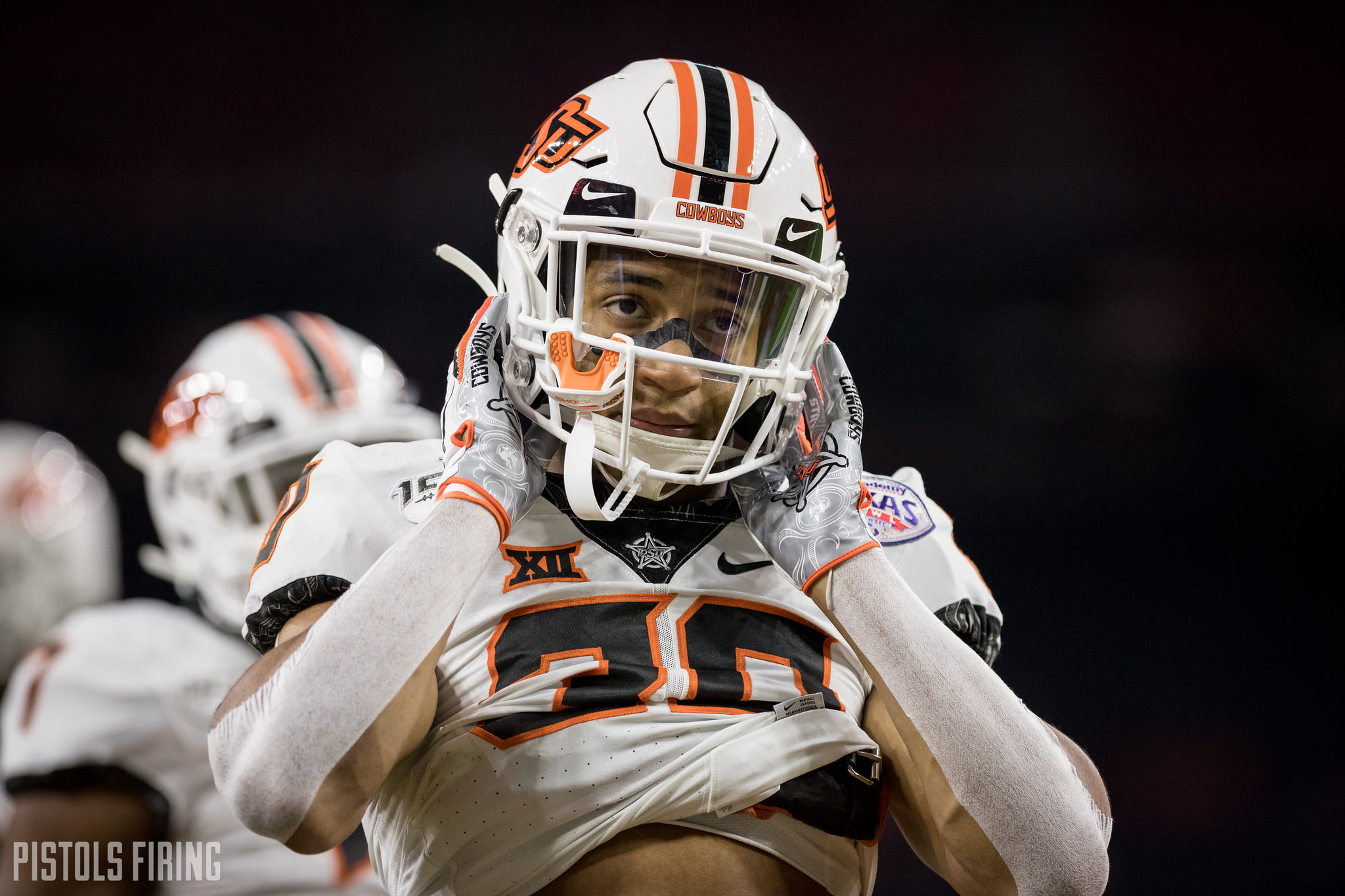 This week that teaser got turned up ten-fold. Over the weekend he posted on Twitter a message that read YLYC — or, Your Life, Your Choice — followed by the below message on his Instagram page. 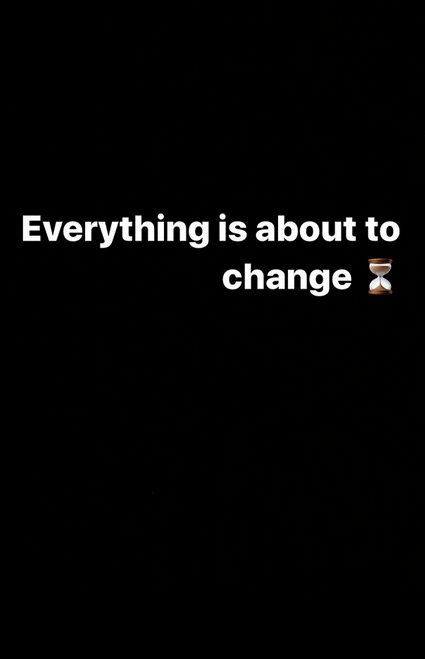 So that’s pretty … interesting/worrisome. What the heck is going on?

It’s unclear. Maybe he’s teasing a future Heisman campaign to launch ahead of the summer, or he’s going to turn pro, or he’s obtained Trump’s tax returns and is going to share them. Or, as one reader pointed out to me, perhaps he’s starting a non-profit organization. Last fall he publicly opined that was a goal of his.

Who the heck knows?

When Hubbard announced he would return to OSU for 2020 the expectation was that it would be under non-pandemic conditions, mind you. So perhaps something changed (and, you know, perhaps absolutely nothing changed).

I looked up the supplemental draft guidelines for 2020 just for giggles and it doesn’t appear as if Hubbard is even eligible based upon normal policies — even during a pandemic. He meets the criteria of being three years removed from high school but typically the supplemental draft is for players who don’t meet college eligibility requirements. And even in those cases, they must file (and be granted) a petition for eligibility.

Still, the supplemental draft is held in July every year and it is on pace to be in the same month this year, meaning players can still be declared eligible for it if, indeed, a petition is granted. Hubbard could meet the requirements or be granted one under unique circumstances, potentially.

All of this, of course, is just speculation. Chuba may be on the precipice of announcing he hit a new bench press PR for all we know. My prediction is that it’s Heisman-related. But with his intent to get attention ahead of a big announcement, consider his mission accomplished. Now we wait to see exactly what the big news is.