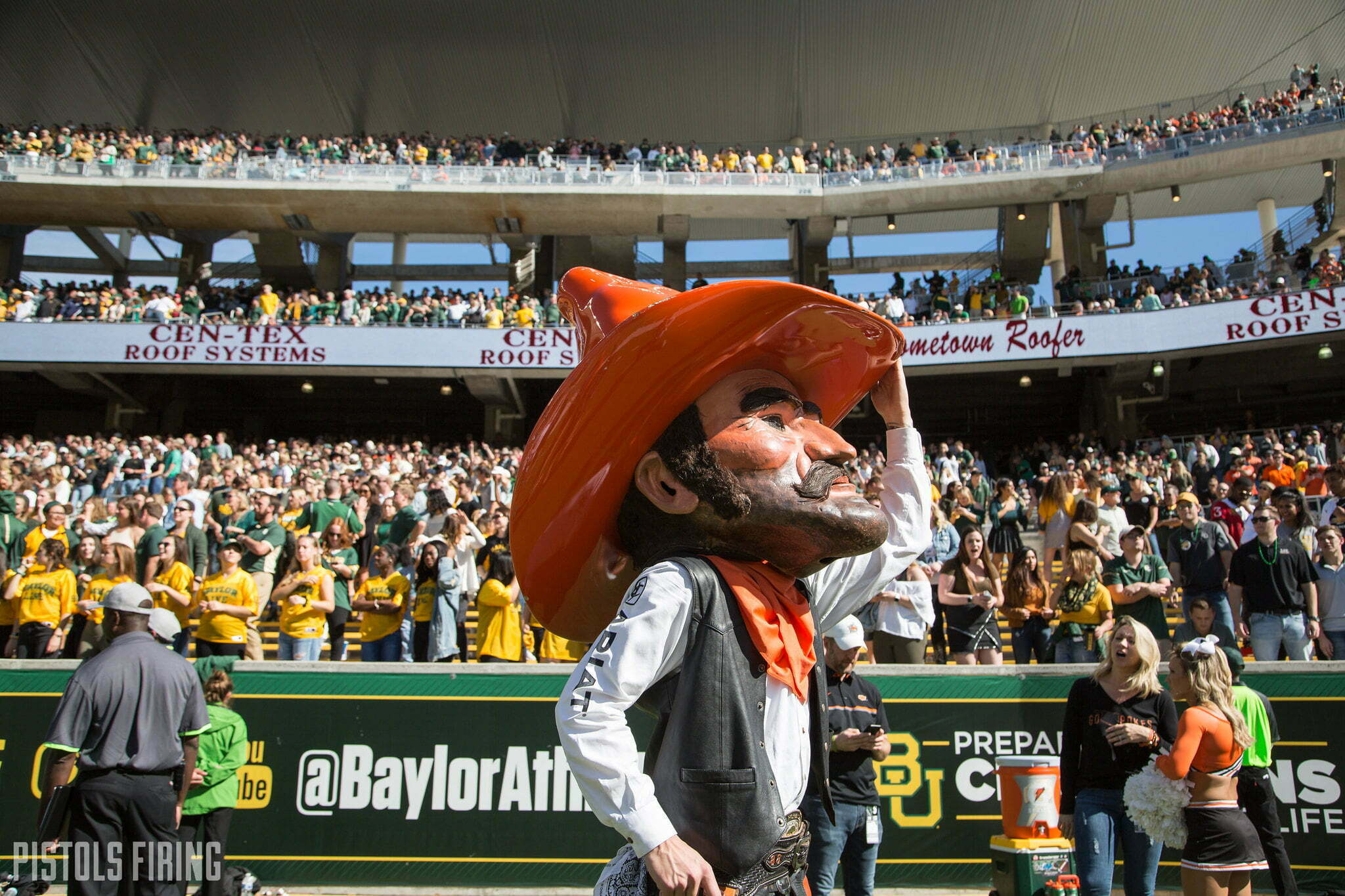 It’s not hyperbole to say that the addition of linebacker recruit Collin Oliver on Friday gives Oklahoma State one of its most highly touted prospects at the position ever.

Oliver, a four-star recruit from Santa Fe High School in Edmond, rates as the fourth-highest linebacker recruit for OSU since recruiting rankings were established in the early 2000s. A listed inside linebacker, he’s the second-highest rated at that specific alignment behind only the inimitable Caleb Lavey, and fourth at the general linebacker slot. (Per 247Sports data.)

But there’s a catch: Oliver isn’t exactly an inside linebacker despite that being his official designation at 247. Rivals has it more accurate in their listing of him as an outside linebacker, but his true position is going to be as a hybrid OLB/DE. Essentially, he’ll play the role of Trace Ford as a specialized edge rusher who can play multiple positions.

Normally I wouldn't go super crazy over one individual recruit, but Collin Oliver is exactly the type of undersized/pass rusher/hybrid player OSU needs to stock up on, they're kind of hard to find too. Tomorrow is a big day, hopefully they can close.

“They’re going to put me in that hybrid linebacker/defensive end position – the one Trace Ford is playing,” he told PFB this week. “It’s a perfect position for me and where I see myself in the future.”

So let’s factor that into our rankings where he stands among all linebacker and defensive end recruits in OSU history. He’s a bit lower down on the list, but nonetheless he finds himself on a pretty impressive short list of elite talents that have come through OSU over the years.

It helps put into perspective just how big a deal adding a talent like Oliver is. This all comes, of course, with the obvious caveat: Oliver is not officially a Cowboy until he signs on the dotted line. Verbal commitments are non-binding and, as we saw in the case of in-state linebacker standout Brynden Walker last year, they’re easy to get out of. Walker committed to OSU before signing with OU — and the same happened in 2017 with in-state linebacker Levi Draper. It happens.

But for now Oliver is OSU-bound barring a change in heart or circumstance, and it’s a huge win for Oklahoma State in its ongoing efforts to keep the top talents in the state close to home.