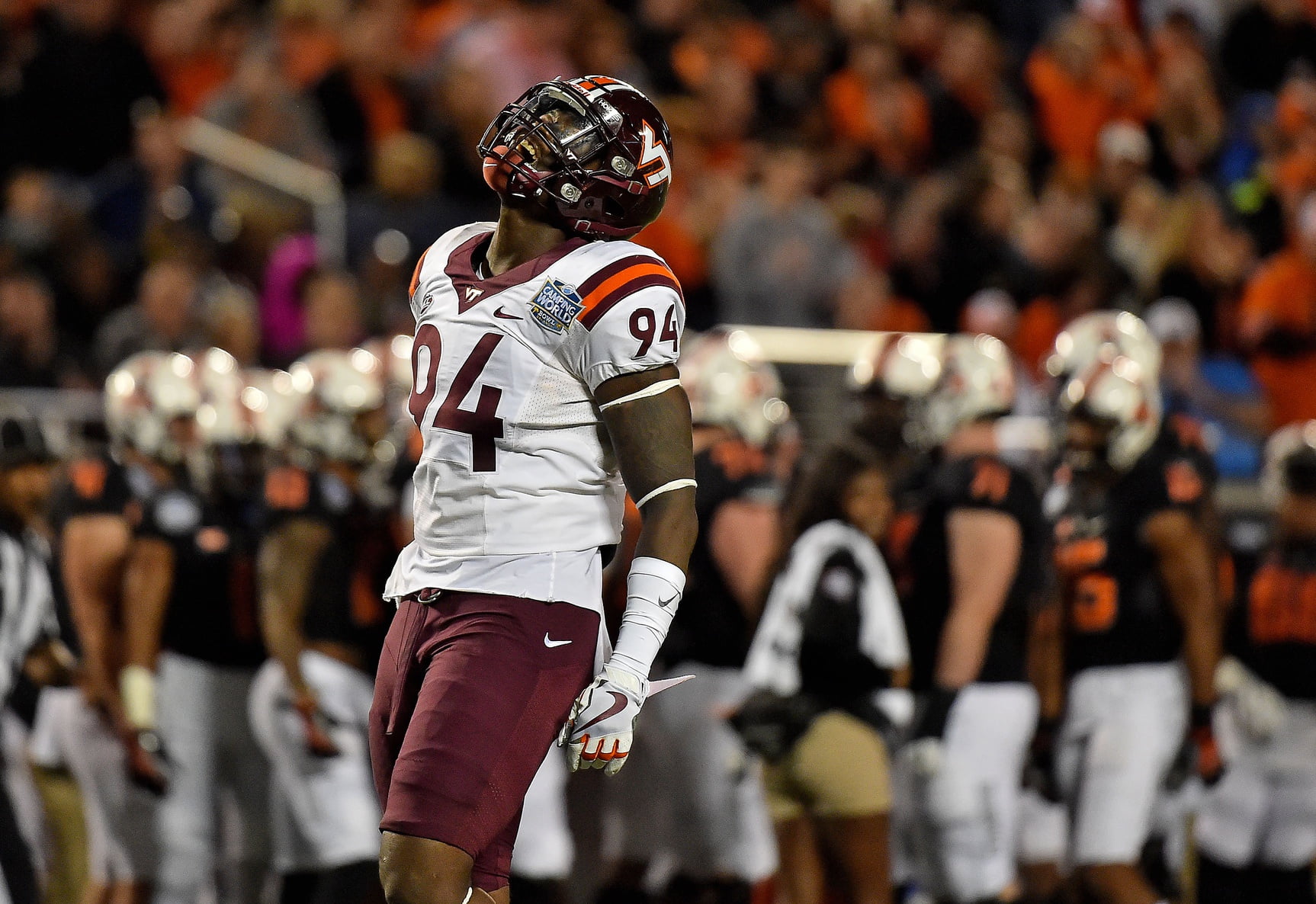 With their final remaining scholarship in the 2019 class, Oklahoma State has their sights set on junior college defensive end Soni Fonua.

Fonua recently completed official visits to Nebraska and UCF and seemed to really enjoy his time in Lincoln.

Another Successful day Man! feels like home away from home‼️???? pic.twitter.com/lIvpmz4AOl

Fonua is headed to Stillwater this upcoming weekend for another official visit, and then he was originally scheduled to wrap up his visits with a trip to KU on February 1. However, he tweeted out this past Monday that he would be traveling to visit LSU in lieu of his trip to Lawrence.

The Tigers seem to be making a late push to land the JUCO defensive end. With that and the consistent threat of him signing with the Cornhuskers, Oklahoma State has some real competition.

A couple of weeks ago I wrote a post predicting how OSU’s defensive line would look in 2019. In the comment section, commenter “Alum in AZ” asked me about potential graduate transfer defensive lineman. This got me thinking about what direction the Cowboys would go if they don’t land Fonua. With the help of GradTransferTracker.com and the 247 Transfer Portal, I came up with a list of three players I think the Pokes might target if things with Fonua fall through.

I expanded the list to include both defensive ends and tackles because even though OSU is currently targeting an end, I think they would feel good about finishing the 2019 class with any type of defensive lineman due to their current depth and experience issues.

Hill announced his intentions to transfer in a Twitter post on January 7. The 6-3, 245-pound defensive end recorded 94 tackles, including 20 tackles for loss and 11.5 sacks, as well as two fumble recoveries, one forced fumble and one interception during his three years in Blacksburg. Cowboy fans may remember him from this sack on Mason Rudolph in the 2017 Camping World Bowl.

The Virginia native is expected to transfer to Miami, but he recently confirmed on social media that he hasn’t as of yet and the initial reports that he had were false. There’s also some concerns with Hill due to his dismissal from the team last September after a heated exchange with a VT staff member.

Hill is planning to graduate in May and will have one season of eligibility remaining. He would be a stop-gap for the Pokes which lost a lot at defensive end while some of their younger guys continue to develop. I think he’s the best option talent-wise if Fonua doesn’t sign, but I doubt he winds up in Stillwater due to the Miami rumors and his issues at VT.

Unlike Hill, Mufi Hill-Hunt is someone the Cowboys were interested in during his college recruitment. The Utah product never received an offer from Oklahoma State, according to both 247Sports and Rivals.com, but the Pokes were definitely intrigued by the 6-5, 285-pound defensive end.

He eventually signed with Michigan State, but his time there has been plagued by injuries. Along with defensive end, he’s also lined up at defensive tackle and tight end in his time with the Spartans.

Hill-Hunt will have two season of eligibility remaining, and may even receive an additional year due to missing almost all of this past season with injury. He never recorded a statistic at MSU, so there’s not much film on him, but he’s a very athletic, versatile player who could come in and play right away for the Cowboys.

Abercrumbia is another guy the Cowboys were interested in out of high school. Like Hill-Hunt, he never received an official offer, but he was on the Pokes’ radar. The 6-2, 286-pounder racked up 117 tackles, including 11.5 tackles for loss and three sacks in his four season at Rice.

The Dallas native has one year of eligibility remaining, and many big name programs like Texas and Michigan have already shown interest.

Abercrumbia is not a defensive end like Fonua so this would mean the Cowboys would take their recruiting in a slightly different direction to finish the 2019 class, but this is still a position of need. Oklahoma State isn’t returning much experience at DT and a guy who can make plays like this would be a solid addition.

There are a few other guys out there like Boise State’s Kayode Rufai and Baylor’s B.J. Thompson, so there are plenty of options still available for the Cowboys.