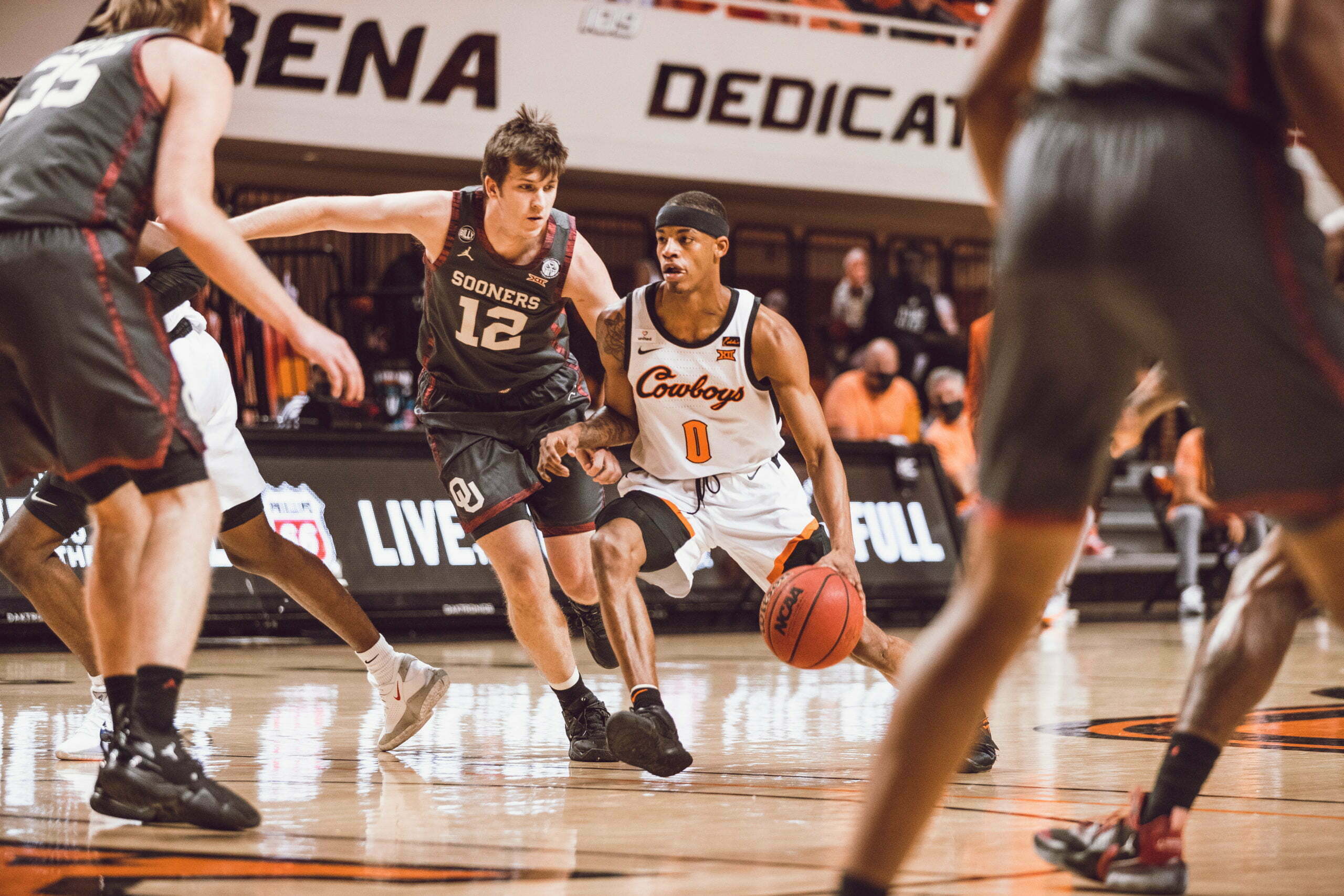 The Cowboys will play on Big Monday twice this conference season, and Saturdays are for Bedlam.

OSU starts its conference season in Lubbock on New Year’s Day before starting GIA’s Big 12 festivities hot and heavy with Kansas on Jan. 4.

The Cowboys will play on back-to-back Big Mondays starting with a Valentine’s Day matchup with the Jayhawks in Allen Fieldhouse before hosting defending national champion Baylor on Feb. 26. The Cowboys were one of only two teams to beat the Bears last season.

Both of this season’s Bedlam games will be on Saturdays. Stillwater hosts the first matchup Feb. 5, and the Pokes will travel to Norman on Feb. 26. The Cowboys swept their rival Sooners last season.

The Big 12 Tournament is scheduled for March 9-12 in Kansas City. The Cowboys made the tournament’s championship game last season before falling to Texas.