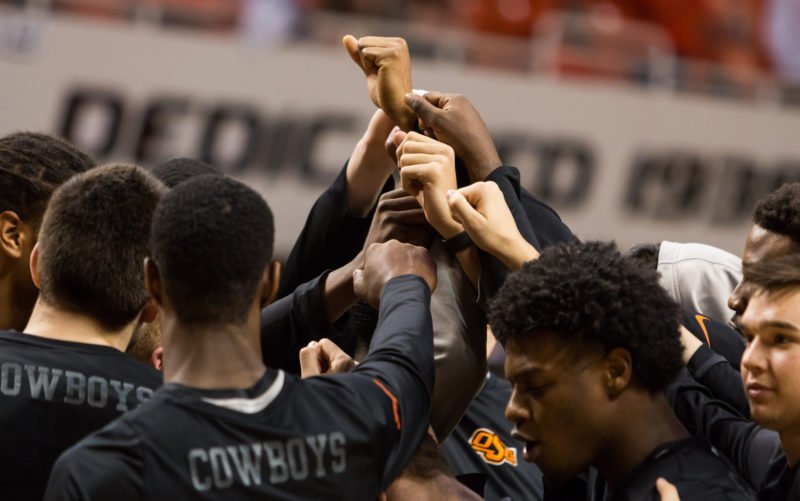 Oklahoma State will kick off their 2017-2018 campaign against the Pepperdine University on November 10th, as well as play Oral Roberts on Nov. 18th as part of the 2017 Legends Classic.

The Pepperdine Waves went just 9-22 in 2016-2017, finishing eighth in the West Coast Conference, and Oral Roberts finished ninth in Summit League at 8-22, giving the Cowboys a pair of very winnable games in the regional round portion of the tourney.

The matchups for the Championship Round at the Barclays Center in Brooklyn, New York will be announced at a later date — potential opponents include Penn State, Pittsburgh, and Texas A&M. The championship round in Brooklyn will take place November 20-21.

Tipoff times and TV information will be announced at a later date for the regional rounds — the championship round at the Barclays Center will be aired on the ESPN family of networks.