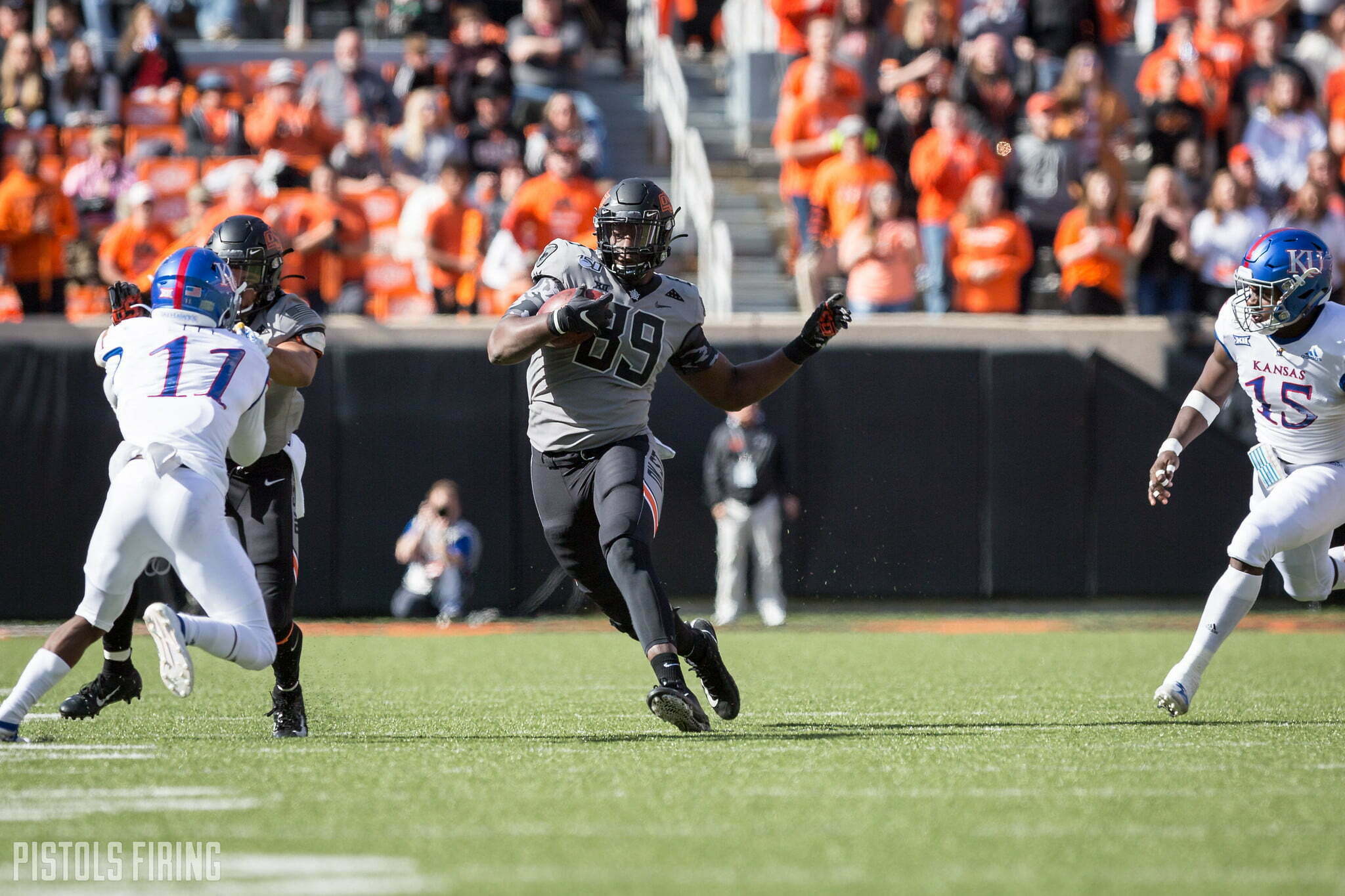 The Cowboys continue their gradual climb, according to the College Football Playoff committee. In the latest episode of ESPN’s hit primetime drama, Oklahoma State landed at No. 21, one spot up from last week.

Here’s a look at the complete Week 3 CFP ranking.

That makes four Big 12 teams in the committee’s top 25. Baylor dropped just one spot to 14 after losing at home to Oklahoma. The Sooners climbed one spot to No. 9 after that comeback win. Iowa State sneaks in after its upset win against Texas just below OSU at 22.

Despite the Cowboys Final Four ship sailing from Port Lubbock weeks ago, their ranking, and that of fellow conference teams, will affect where they go bowling.

The Cowboys debuted in this year’s ranking at No. 23 and moved up to 22 last week. Oklahoma State did not make the CFP rankings last year and climbed as high as 11 in 2017. The Cowboys highest ranking ever was in No. 6 back in 2015.