Cowboy wrestling rolls on to the NWCA finals. Jordan Oliver’s quotes in here are terrific: “I am better than everyone. I like toying with people. I get bored easily.*” (okstate.com)

And here are a few follow up notes on that story. (NewsOK)

Christien Sager profile. Bad that I want to call him “Craig”? (Tulsa World)

OSU with three of the top 11 individual Big 12 performances in football this year. (ESPN)

Bill Self’s quote in here is great about OSU’s second half and Travis Ford. You can tell he almost feels sorry for us. (O’Colly)

I like Berry Tramel’s +- system here a lot. I think it’s telling. (NewsOK)

I jokingly tweeted during the second half on Saturday that Jimmie Tramel and John Helsley were both prepping their “that second half at KU in 2012!” columns for March 2014 when this team is in the Sweet 16. Well Helsley went a head and got his out of the way already… (NewsOK)

Haha: “I was all for it until he leveled me like that…” (NewsOK)

*Sources told the O’Colly* I think we have a Michael Harrison “situation” on our hands. (O’Colly)

Bill Self: “we’re so immature at this point.” Haha, I wish we were immature like that. (ESPN) 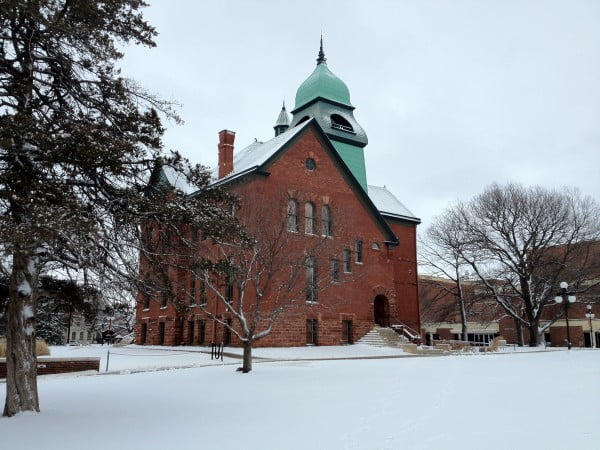 *Not actual quotes (but could have been).