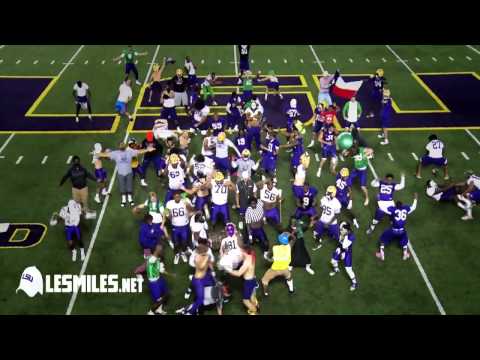 Oklahoma State trying to figure out how it ended up in a 5 vs. 7 game this early. (Sports Illustrated)

I love this — the Big 12 is way better at postseason hoops than postseason football. (NewsOK)

Again, why are we worried about the traveling perils of No. 12 seeds? They should have done better in the regular season! (NewsOK)

Pokes will have to be at their best to avoid an upset. (Yahoo)

On Forte as the X-factor. I think I agree. (NewsOK)

Jay Bilas says Oregon turns it over too much to beat OSU. (ESPN Insider)

Not old enough to remember him, but ditto this. (CRFF)

This is really interesting — which fans are we most friends with? OU fans are more likely to be friends with Kansas and Carolina fans than their fellow Sooners! (Yahoo)

Interesting look at what upsets to pick in the Midwest. (ESPN Insider)

Ford on Oregon: One of the best 12 seeds I’ve ever seen. Also, I think Marcus Smart is quoting the Bob Griffin pressure/diamonds thing and I’m trying to forget it. (NewsOK)

Oregon is ranked in both of the new polls. Is this the first first round matchup of top 25 teams in the history of the tournament? (ESPN)

Love this — NCAA Tournament teams ranked by the coolest person that went to their school. via @mattquade12 (Sports Ilustrated)

This is great — the four most hated players in the Tournament. (The Big Lead)

Mike Holder is a candidate for AD of the year. Yay! (Tulsa World)

Actually made me feel bad about chastising Big 12 refs. (Yahoo)

Pair of aces in Oklahoma so far this year. (ESPN Insider)

Nerves were high as the Cowgirls awaited its destination. (NewsOK)

A little perspective on @OSUWBB's tourney berth. This is #okstate's first since 1996 without All-American @a_RiLeY10 running the show

How do I break this to you, Cleveland?

Ryen Russillo on ESPN Radio: "I'm flirting with the idea of putting Oklahoma State in my Final Four." #okstate

Break me down, Joe!

I gasped out loud.