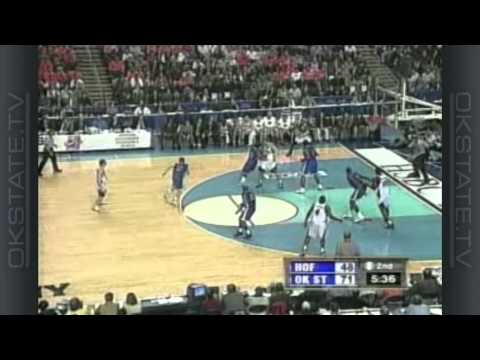 NBADraft.net has Marcus Smart going No. 3 overall to Cleveland. Don’t they already have a point guard? Also has Le’Bryan and Markel going in the top 35 the following year. (NBADraft.net)

OSU is a team of the people? (ESPN)

Good stuff here from Josh Holliday on what it’s like coming home. (ESPN)

This is so weird-looking. I’m thinking about going too, to see Dunk City. Not sure yet though. (Yahoo)

This bracket is amazing. (Yahoo)

The inevitable “Doug Gottlieb is a racist” blowback was absurd. Chuck even said so. (Big Lead)

Dwight coming to speak at OSU.

I can't wait for Rain Wilson aka Dwight Schrute to speak to #OKState in April. Hilarity ensues.

After Doug Gottlieb's ignorant comment on CBS he should be canned