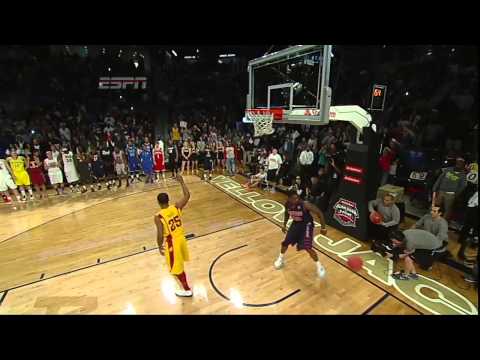 Finally saw Zero Dark Thirty last night, so good — not overhyped at all. Also, wanted to use this space to give OKC Dave a shout for his new gig with SB Nation.

Gundy on the Rutgers situation: I don’t get physical with players, basically because I don’t want one to knock my block off. (NewsOK)

Good take on the QB situation. Lots of people still on JW, I can’t really blame them. (CRFF)

OSU has picked up the pace. Also, can we stop using total offensive plays as a way to measure speed? It’s a poor indicator. (NewsOK)

Good stuff in here about stealing from other people’s playbooks. (Tulsa World)

Nash is coming back, as he should. (O’Colly)

So the NCAA set an early-entry deadline but it doesn’t mean anything? The real deadline is April 28th. (ESPN)

I agree with Helsley, this needs to be rescheduled. (NewsOK)

Not winning over a lot of fans there, Mr. Emmert. (Sports Illustrated)

Shaq at halftime of the Thunder-Spurs game: "I have a confession to make. Big Country dominated me back in my playing days." #OkState